By Legit_Remmy (self meida writer) | 1 months

The Spaniard international rose to fame and built his career known during his time with the Citizens. David Silva spent over ten seasons at the Manchester Club. The left footed attacking midfielder came to Manchester City in 2010 and in the time he has won, two FA's, four League cups and four premier league tittles. He appered 400 matches for the Citizens and is regarded as their best player to ever play for the club. 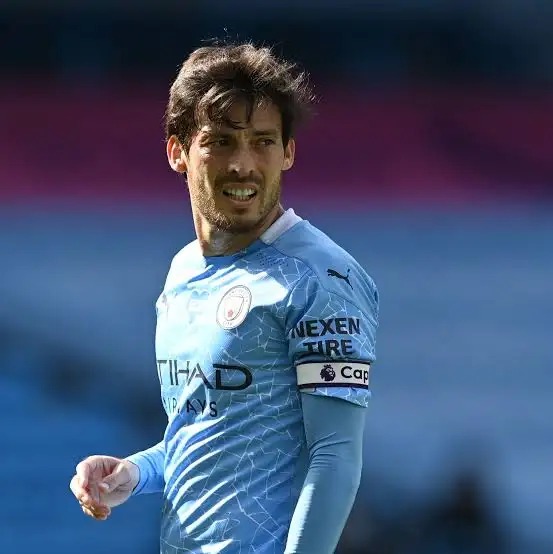 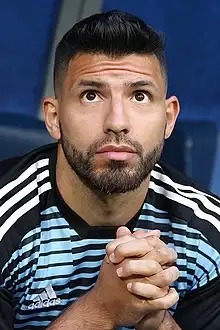 The Belgian International centre back had a phenominal career at Manchester City.After his move from bundesliga side Hamburg aged 22 he captained the team that won the first league title in the 2011-2012 season. He was included in the team of the year the following two years. He also won the premier league player of the year in 2012. 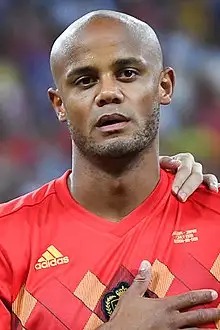 Content created and supplied by: Legit_Remmy (via Opera News )

EPL: 100% Good Games You Could Invest In And Win Big