By Boyinspecks (self media writer) | 2 months ago

In the world cup some many talents is going to be show cased and brilliant plays will be witnessed but check out players of interest in these year's world cup. 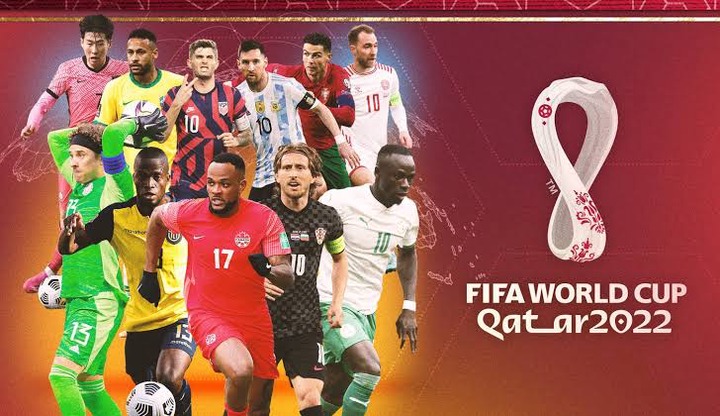 The Spanish team will play a great part of this year's world cup. Has one of the best young talents in their squad. Well, in the team the such great talent shouldn't be ignored. These players are;

Gavi- plays for Fc Barcelona the young talent should be watched out for. 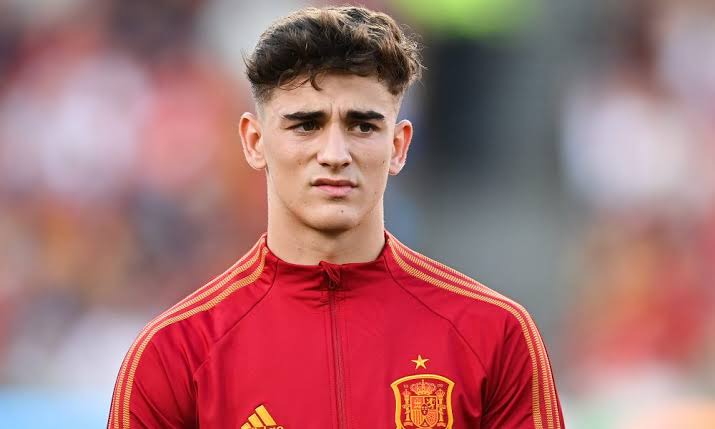 Ansu fati- another player from Fc Barcelona is a young talent and would be great watching this guy in the field this world cup season. 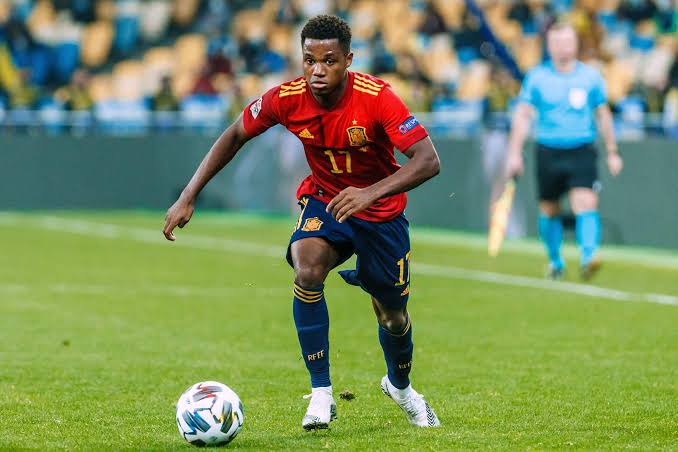 Pedri- also from Barcelona he also an added bonus to the Spanish side. 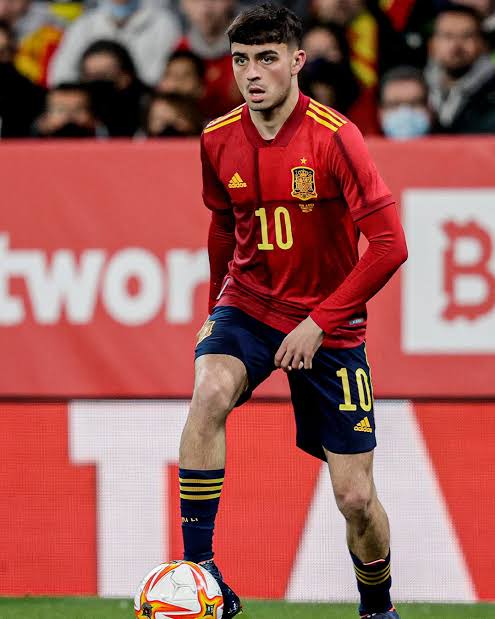 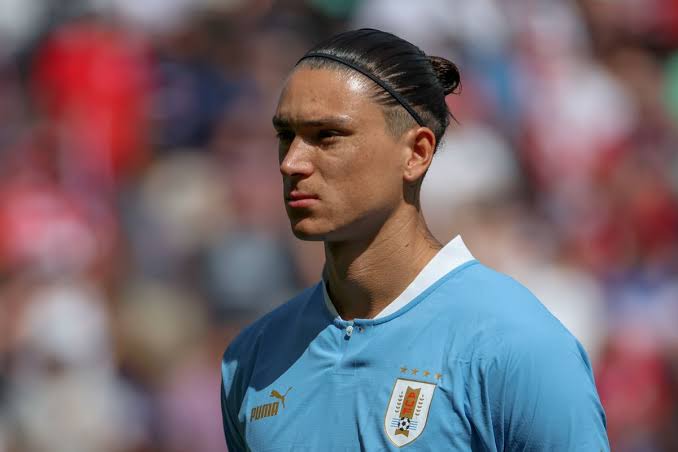 This young player is of great talent to watch out for, quite great at scoring goals and will be great seeing him representing his national team in the tournament. 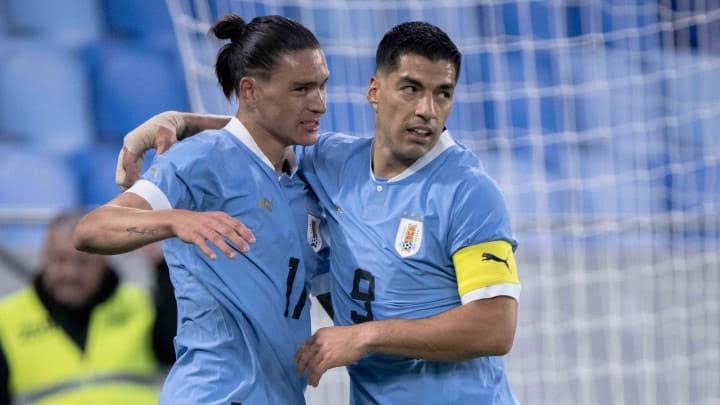 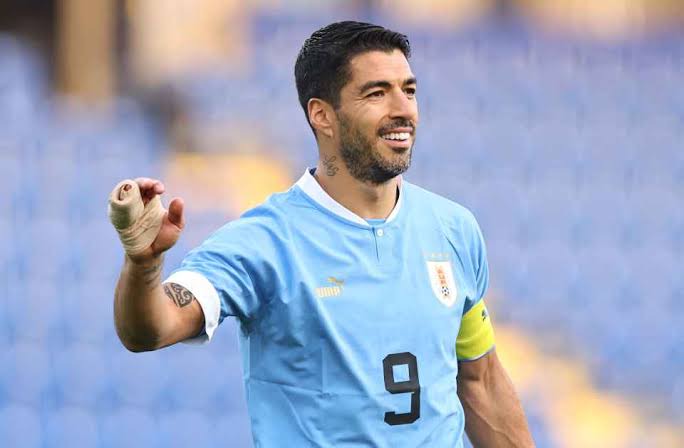 He is too featured in the squad and will be of great use to his team, lovely to watch him in the pitch. 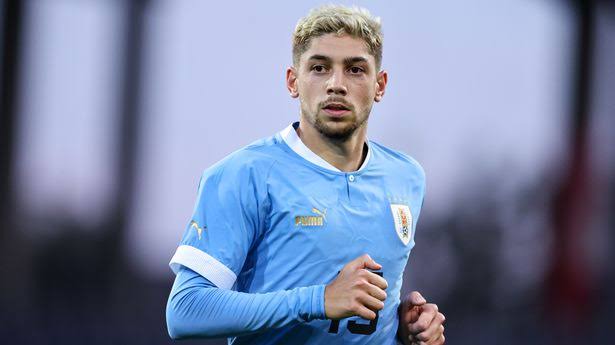 He is such an awesome talent, he too will lead the Uruguay's attacking front. 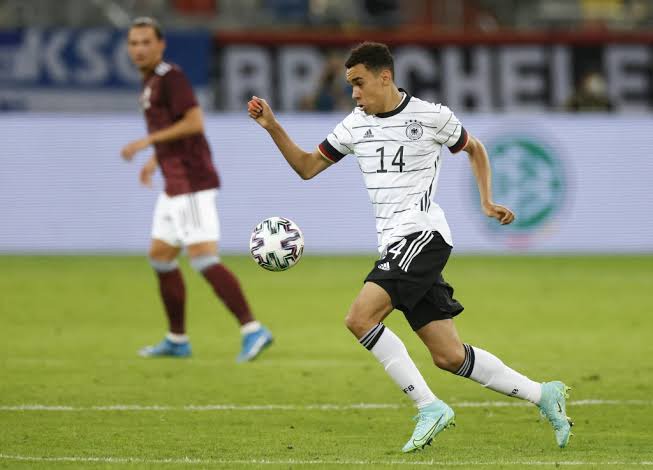 The youngster will be fighting for their country's glory over the world cup tittle.. He is amongst the players from the team leading the attack.

Muller- from the Bundesliga Bayern Munich, muller is a clever player and will be of great improtance to the squad. 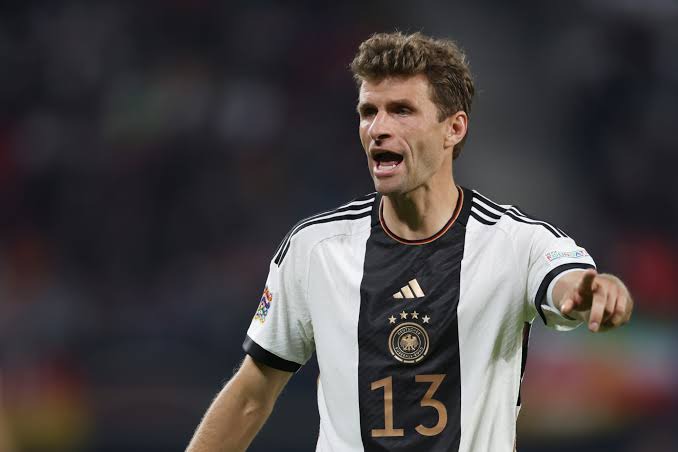 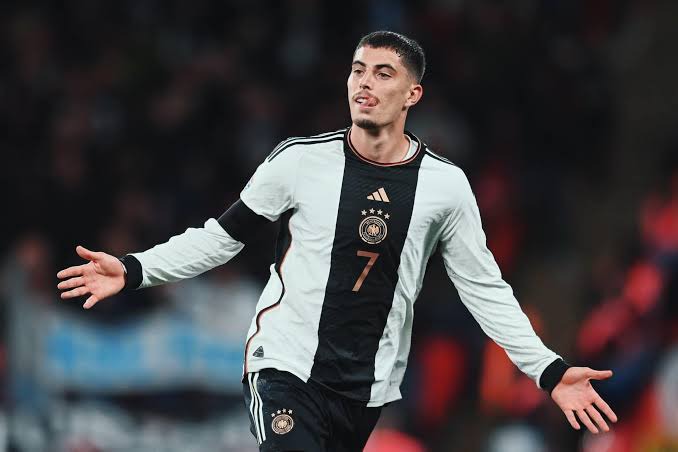 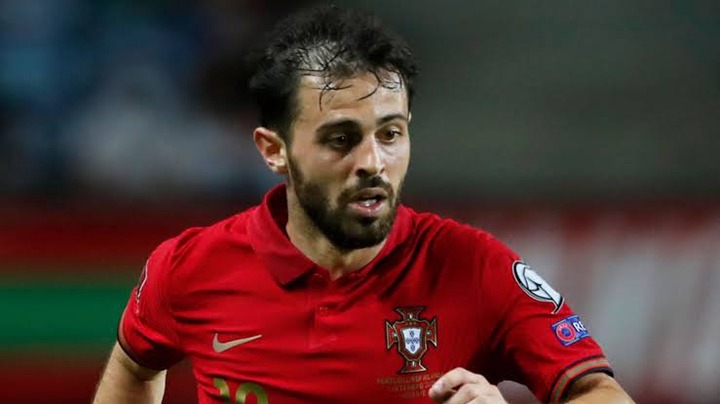 He is a brilliant player, and a clever passer too.Has been playing a major role in Manchester city in helping the English side win the tittle back to back. 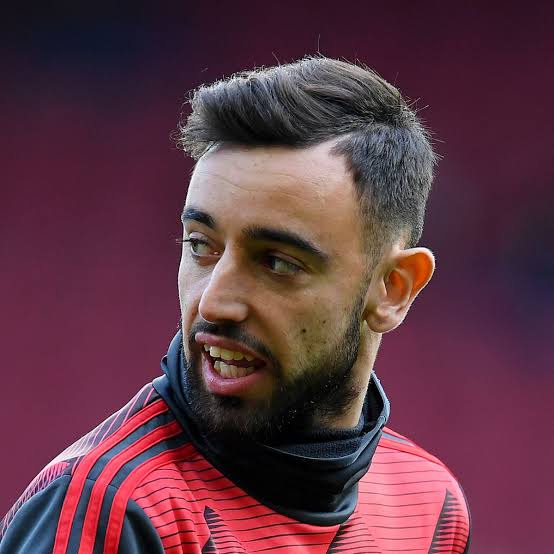 He is a great player and is a player of interest. 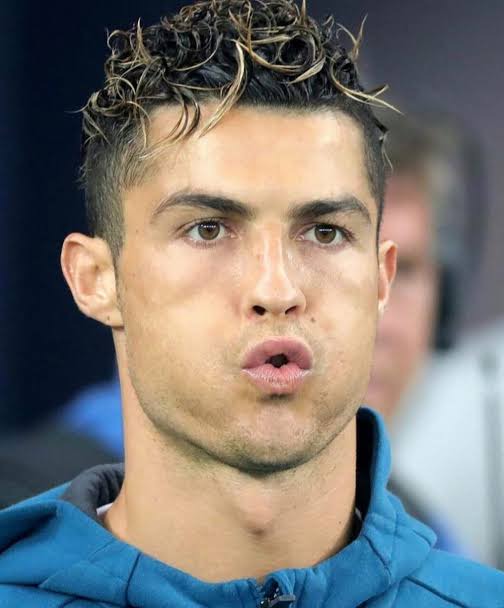 The Manchester united man hasn't quite had a great season in the club, but let's not forget his goal scoring record, he is a monster in the box while having the ball. He is playing his last world so he might give his all, in order to win the tittle which he hasn't won yet. 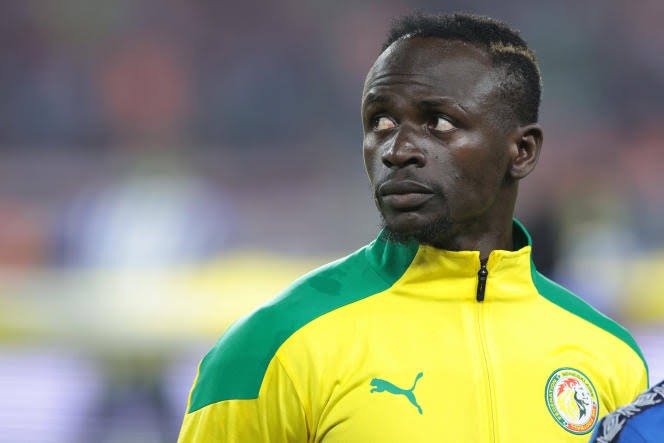 Our very own, this squad considered favourite amongst the other African teams. Mane will be a player you would enjoy watching him play is set and will be the main man in the Senegalese squad. 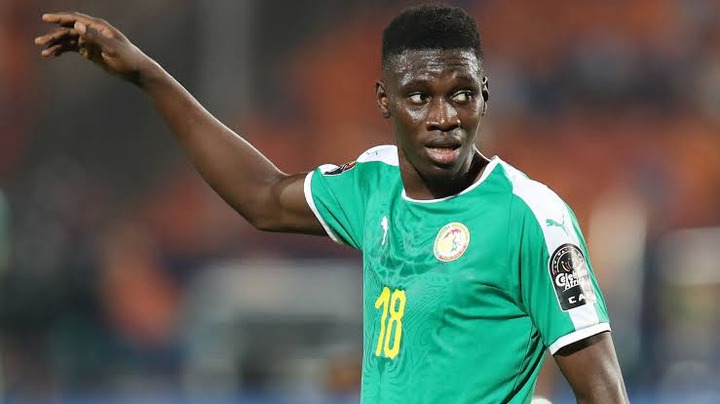 He is quite good too and it's amazing to watch him collabo with his teammates in fighting for the world tittle.

He be amongst the reinforcers of attack I the Senegalese squad. 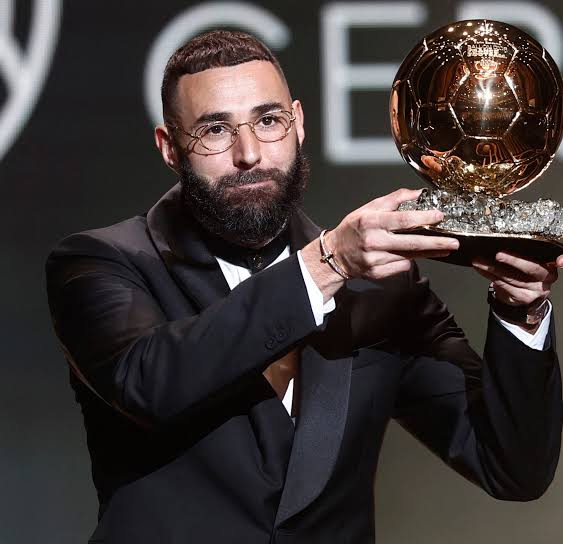 2022 ballon d'or winner and they are defending champions of the tittle. 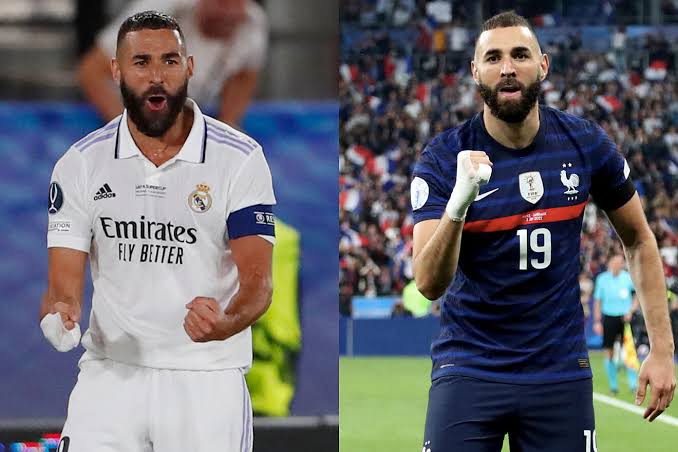 He is a good goal scorer and he can't wait to score and help his national tea retain the world cup tittle. And it's nice seeing him back to the squad after missing last tournament. 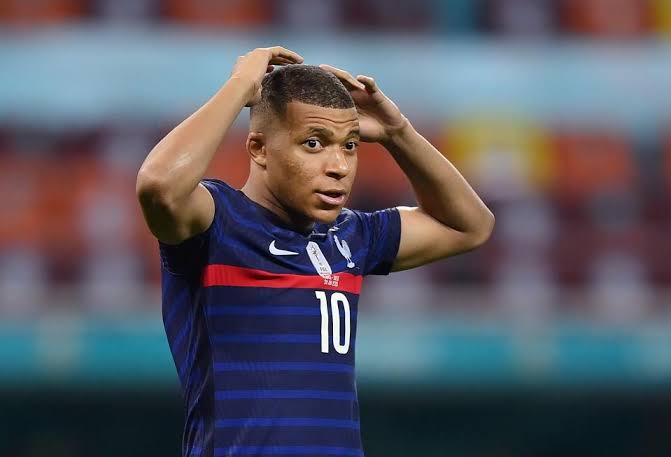 He was quite spectacular in the last world cup tournament, his speed kills defenders and it is nice to see him again in this year's tournament too. 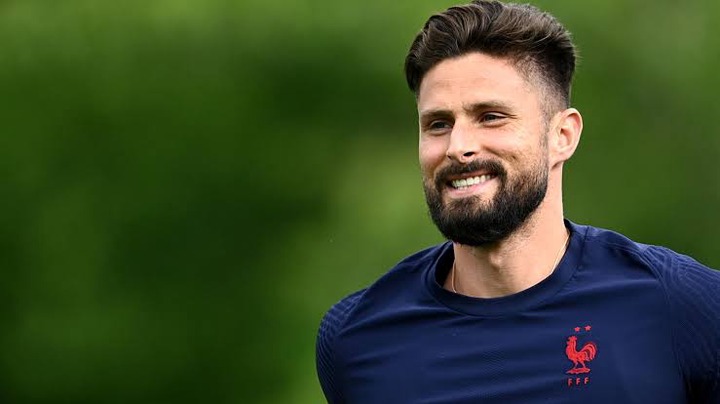 Good striker for the French side and it's nice seeing him in the field. 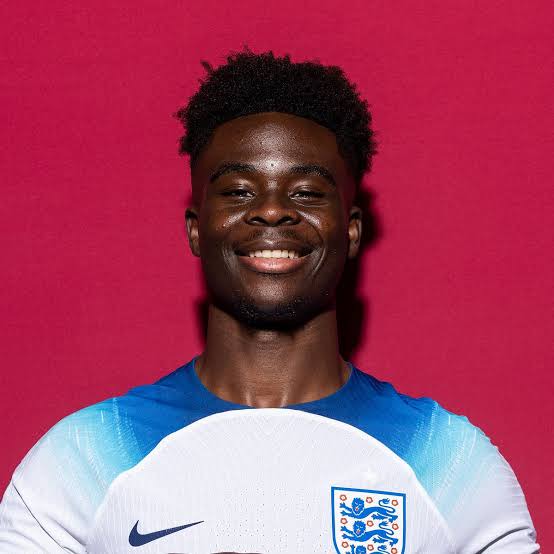 Arsenal star will be seeking the world's tittle after they lost the Euros to Italy in a dramatic penalty ending. 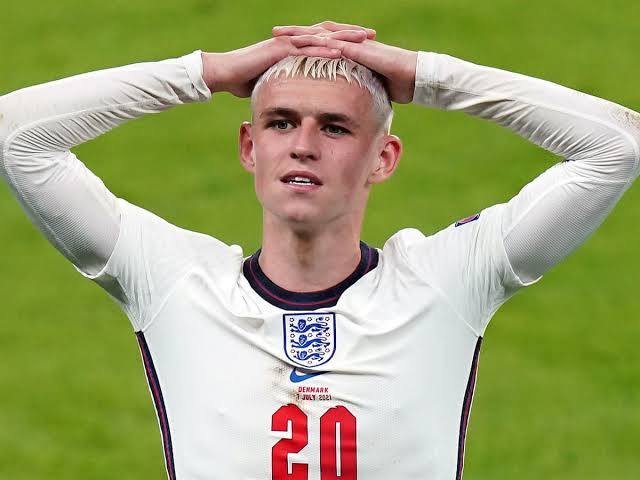 Great youngster and he has got good touches on the ball and is magical as well. He will be a player to watch out for in the tournament. 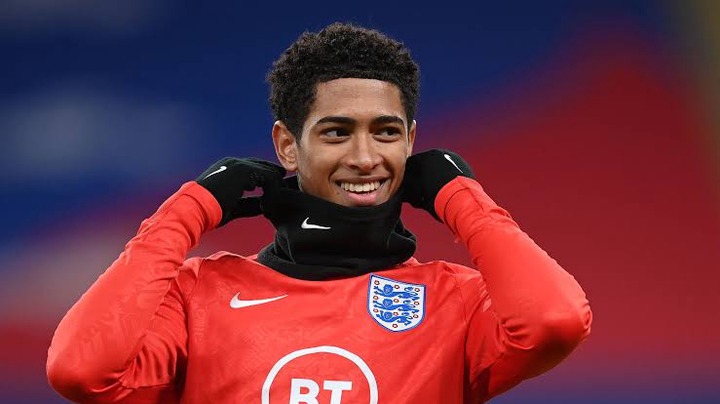 Another youngster in the squad who will have great impact in the team while in the field. 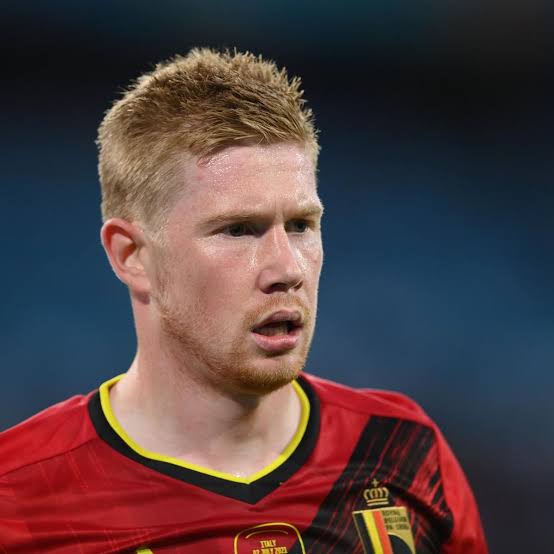 He is world's best midfielders right now and is quite spectacular to imagine what he has in store in this tournament. 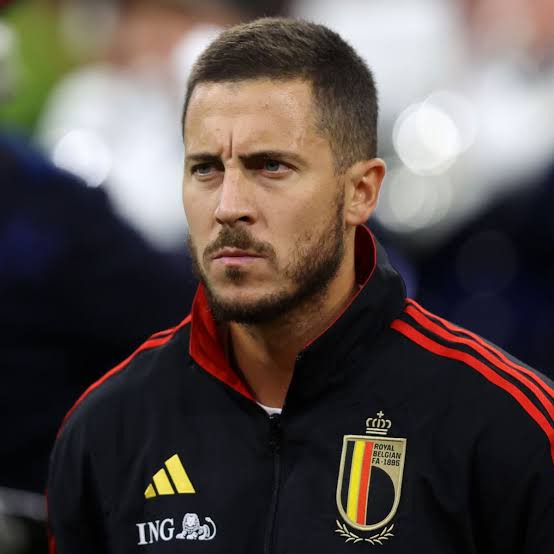 He too hasn't been that involved in his club's success in Spain, but is quite awesome player to watch a person of interest too in this tournament from the Belgium side.

Samba boys are one of the greatest team because of the squad depth. The team is most likely predicted to reach the semi final or even win the title this year because of their great players representing the team in Qatar. Key men are; Plays with the like of Lionel Messi and fellow youngster Kylian Mbappe.He is a very skillful player, his style of play is the most unique thing about this player. From dribbles and he is a very good goal scorer. It's fun watching him play.

He is fast player and is a great dribbler too. The Real Madrid's winger will play a major role too in helping their team fight for the tittle.

Also the top contestants in this year's world cup. They've got a very good team stats in general. They will seek to win this tittle too this is after they beat Brazil in the Copa America final early this year. They have good great and experienced players. They will be lead by these key men.

Lionel Messi- plays in the French league for PSG. 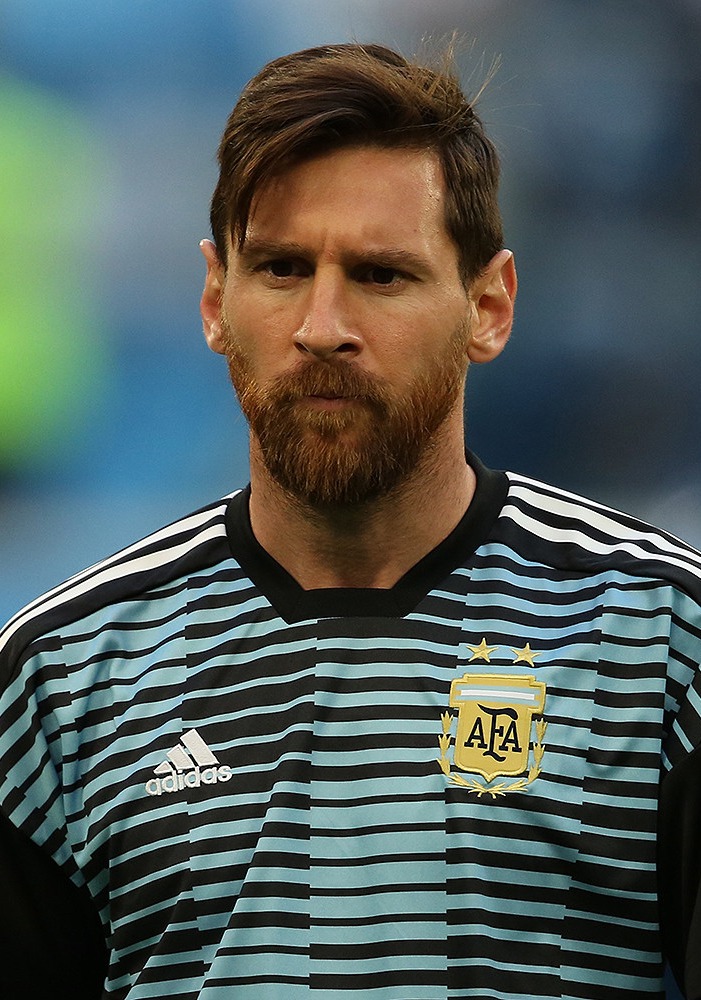 He has great season this year not only for his club PSG but also for his national team. Mostly refered to as the 'G. O. A. T' Messi is a very good player and his vision is quite on top. It would be fun watching him fight for his last world cup tournament. 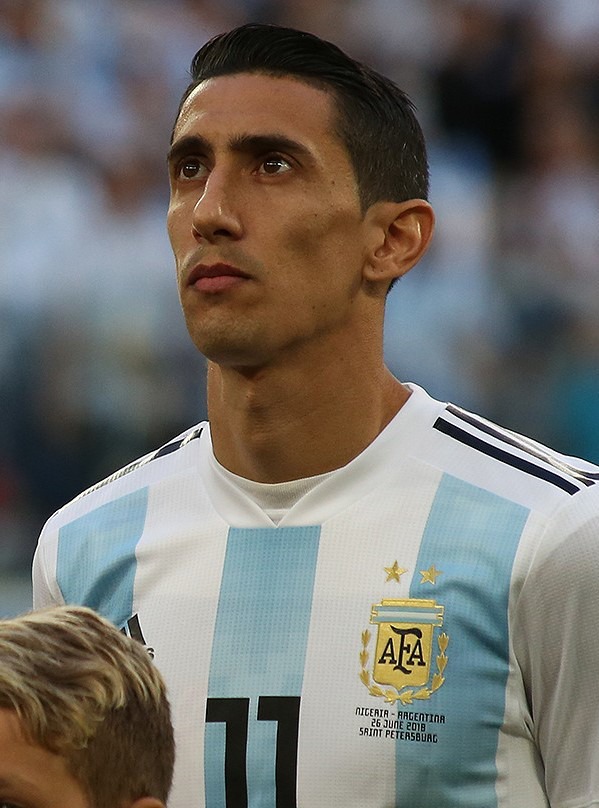 Scored a very beautiful goal in the final against Brazil which help them win their Copa America title. 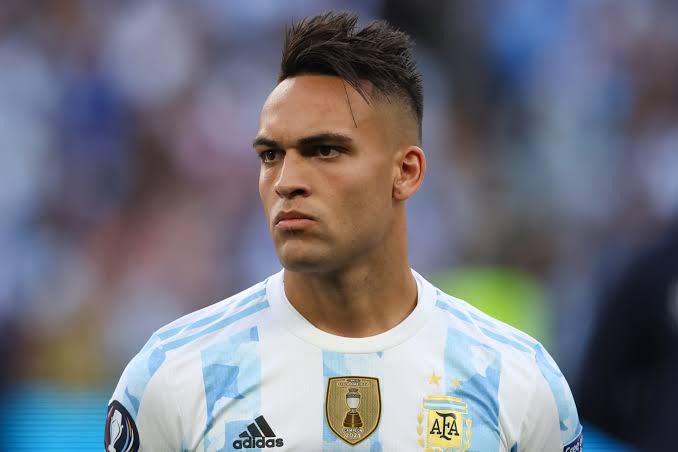 Great striker and an monster too, he will join efforts with Messi and Di Maria and help them win the tittle.

According to your view which national team is most likely to win the tittle?. Like,Share and comment on which squad that has got a good depth than the other.