Going by recent reports, Arsenal clearly have no luck in signing Serie A players after Sassuolo target man Gianluca Scamacca became the second Italian striker target to decline a move to the Emirates. According to Fabrizio Romano, Scammaca has made it clear that he does not intend to leave Sassuolo any time soon and is more than happy about being the talisman for the Italian giants. Arsenal had been monitoring the 23 year old for quite some time, particularly since January after the departure of Aubameyang to Barcelona. 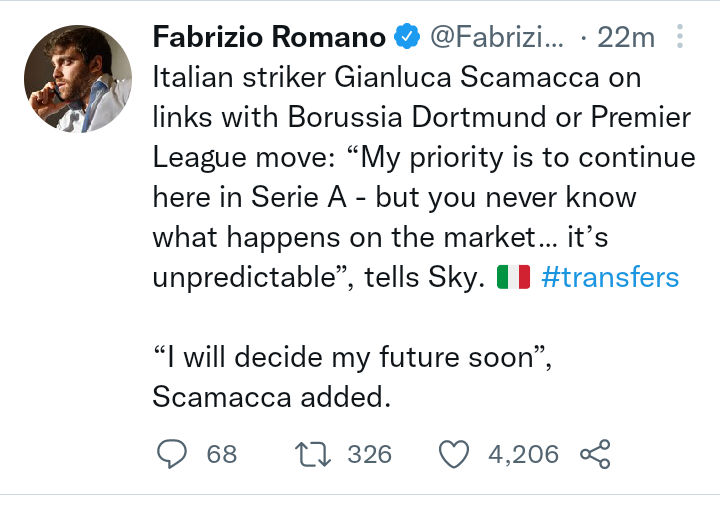 Borussia Dortmund were also planning on making a move on him in the summer as they seek to find the perfect replacement for Erling Braut Haaland who will join Manchester City in the summer. "My priority is to continue here with Serie A - but you never know what happens in the market... It's unpredictable. I will decide my future soon."

Despite recent rejects from Vlahovic and Scammaca, Arsenal are still hopeful that they can sign Paulo Dybala on a free in the summer. According to Massimo Brambati, a former Italian defender, Paulo Dybala is of the idea of joining Arsenal in the summer but will only do so if the Gunners manage to secure a place in the Champions League. After the loss against Newcastle United however, they hopes of signing the Argentinian striker have dimmed because they no longer have the upper hand in claiming a spot in the Champions League spot. 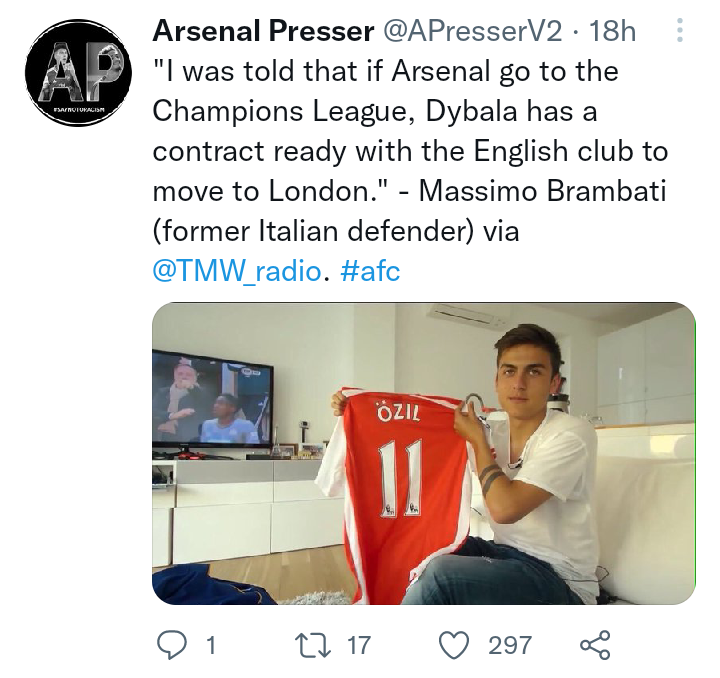 Fans have nonetheless said that signing Dybala will be like recruiting Lacazette's twin, but only a younger version. Dybala is known to be a good dribbler of the ball and acts as a good link with the wingers. That is why he is so good as a false nine rather than a natural center forward. 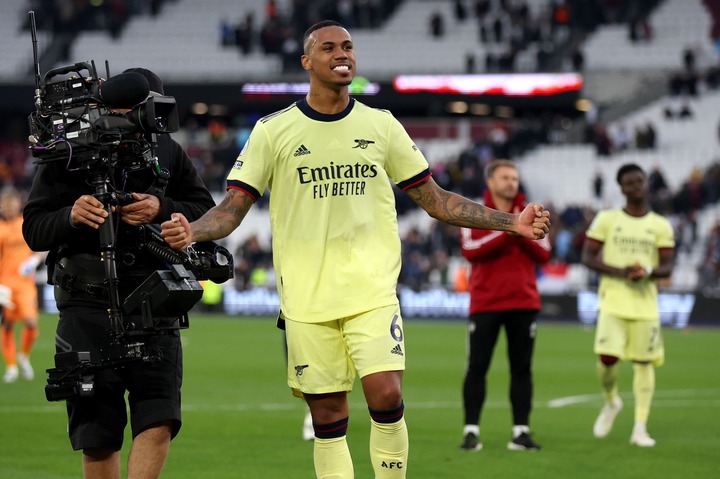 To be fairly honest, not many were expecting Mikel Arteta to play Gabriel Magalhaes last night but fortunately for the Brazilian, his perfomance was top notch. Despite losing to the Magpies, Mikel Arteta during the post match press conference acknowledged Gabriel Magalhaes' desire to return as early as possible from injury.

Pesa Otas: Tanasha Donna Flaunts A Perfume That She Bought For Kshs 30,000

5 Footballers Who Play Different Positions For Club and Country