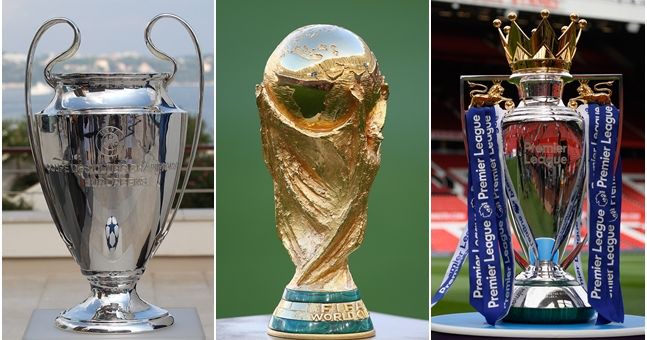 Getting to win every trophy in football is one of the dreams for every player in football but still, a difficult thing to achieve. There have been a few players who have managed to win every silverware at the club and national level.

Players like Ronaldinho, Andres Iniesta, Paolo Rossi, Iker Casillas, Xavi Hernandez, Zinedine Zidane among other greats in football. There have been some other greats who have been successful their entire career but are yet to win every trophy in their career. 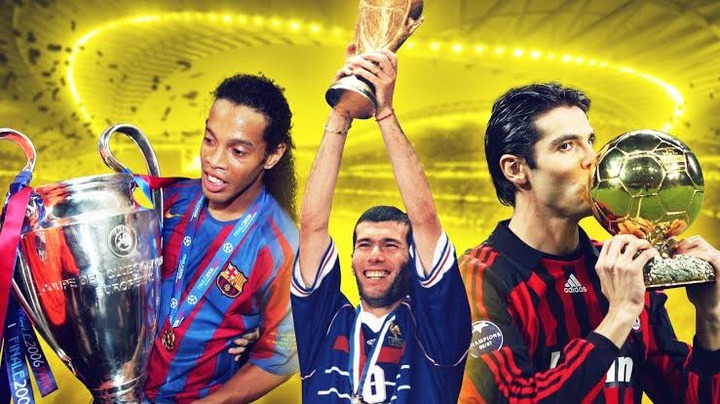 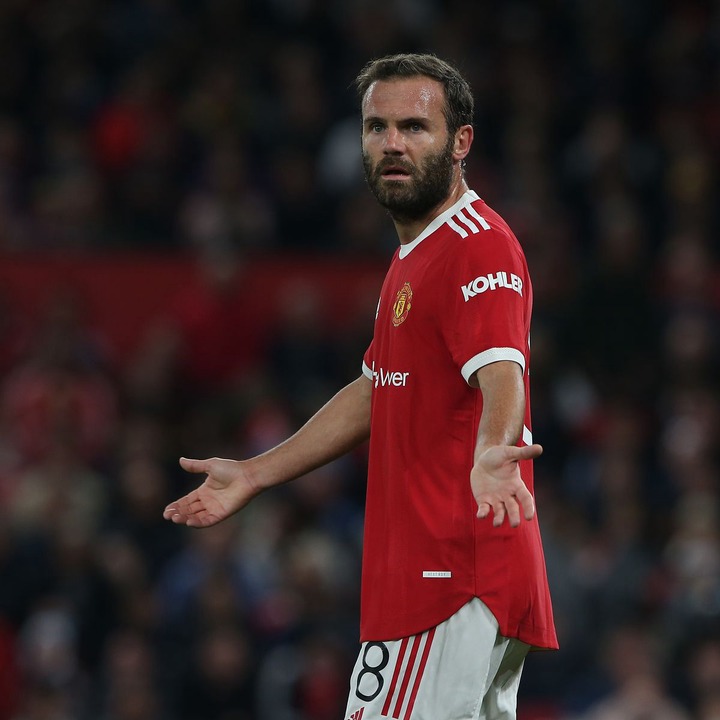 However, Manchester United midfielder Juan Mata has been successful his entire career at the national and club level. The 33-year-old Spanish international was among the best players in the golden years for Spain and won the two major trophies with Spain. Juan Mata won the UEFA Euros 2012 and FIFA World Cup 2010 with his country.

Mata also won the UEFA Champions League while he was at Chelsea and the Premier League title before joining Manchester United. At Old Trafford, he won the UEFA Europa League, FA Cup, and Carabao Cup.

The Manchester United no 8 will go down as one of the greatest Spanish midfielders after the great success with his country. Mata won every trophy in football and the only thing that he missed in his success list is the Ballon d'Or award.

Kivutha Reveals The Plan Behind Kalonzo and Gedion Moi After Raila Unveil His Running Mate.

Highly Rated Star Who Gave Ramsdale A Hard Time In Yesterday's Game For Arsenal Against Newcastle.