Kenyan international footballer Victor Wanyama has today come out publicly to say that he will be leaving Montreal Impact football club at the end of the season.Victor Wanyama was the captain of that Canadian based club and he has scored five goals for the club and has produced seven assists in 179 appearances for the club. 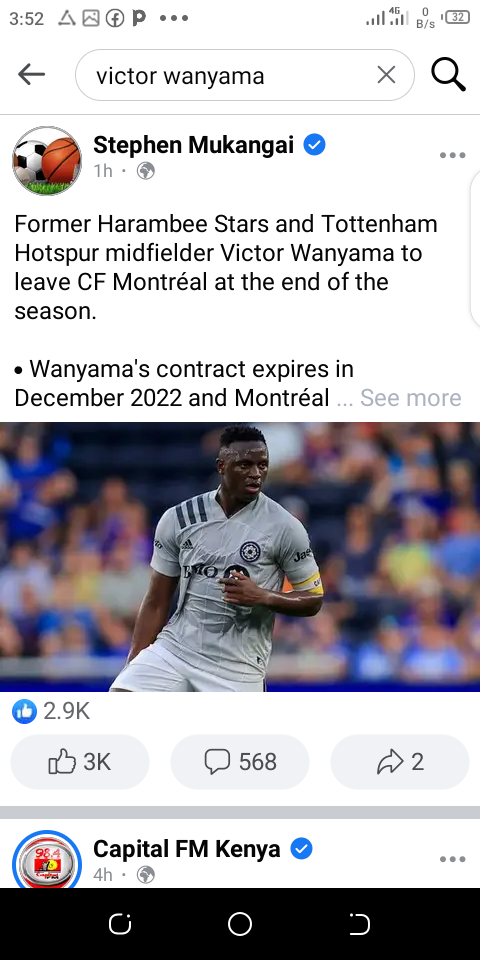 Victor Wanyama who recently just turned 31 years old said that he will be leaving that club after Montreal Impact's management said that they were not ready to renew Victor Wanyama's salary agreement.This therefore meant that Victor Wanyama who joined the club in 2020 will be forced to look for another club which is interested in acquiring his services. 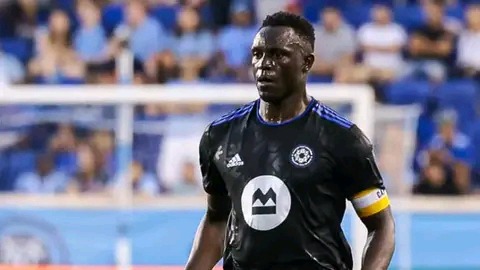