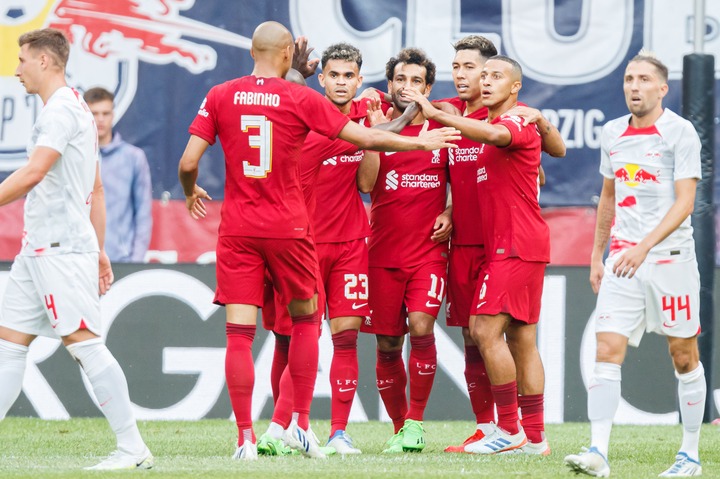 At the Anfield, it won't be business as usual in the English top flight league as The Reds usher in The Eagles for a competitive fixture. Liverpool are a team that when in solidarity, can really cause havoc. 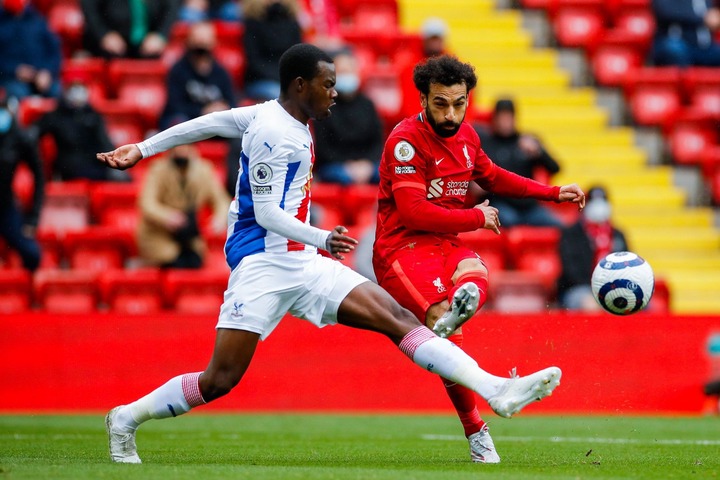 A sense of aggressive makes the club harness enough power in a bid heighten prospects even in the difficult of the situations. Better prospects for Jurgen Klopp are in sight in what will be a decisive and critical match for them. One that has winning at heart and nothing less than a win is expected of them. 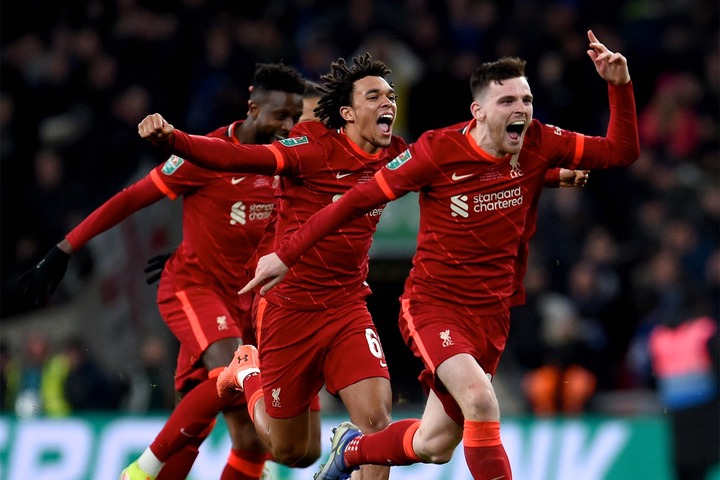 The hosts are likely to hit the ground running and showcase who they really are especially in a moment of desperation where supremacy matters. Getting a win and establishing themselves at the top will invoke those killer instincts and that little aspect of professional play in what could seem a not only a cagey affair for them but also a vital one. 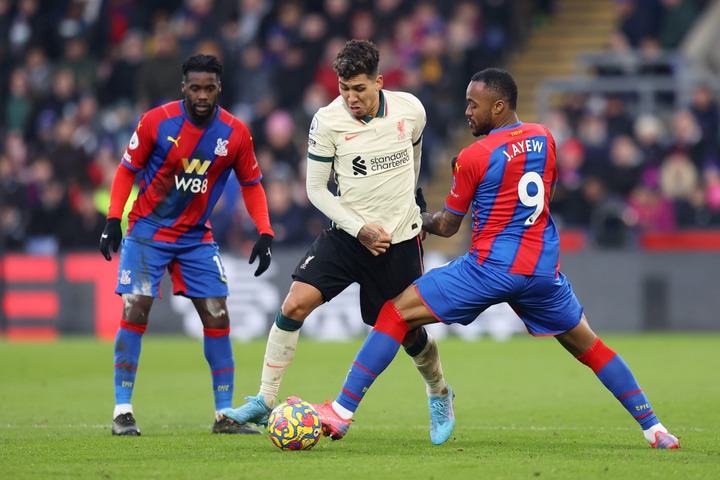 A 2-2 draw against Fulham was the least expected from Liverpool and definitely a win will go far to hand them the very 1st league victory and similarly Palace couldn't outsmart a brilliant Gunners side and would only accept a defeat with this one an uphill task for them. 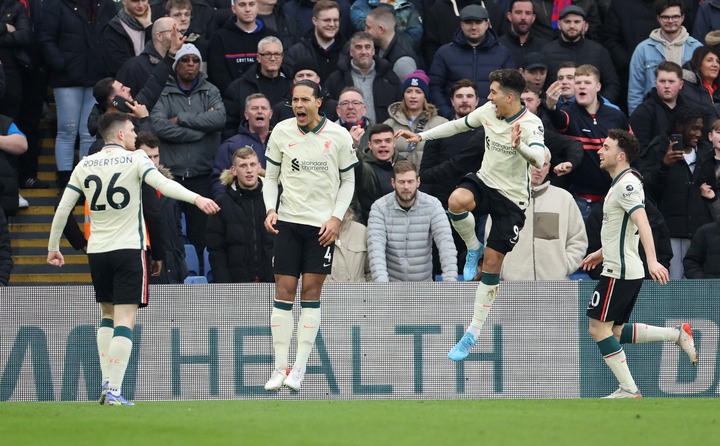 A superior Atletico Madrid will get into their first Laliga action today as they make a trip to play out Getafe. This will surely be more of a one sided affair where an offensive Atletico Madrid are likely to dominate in all aspects. 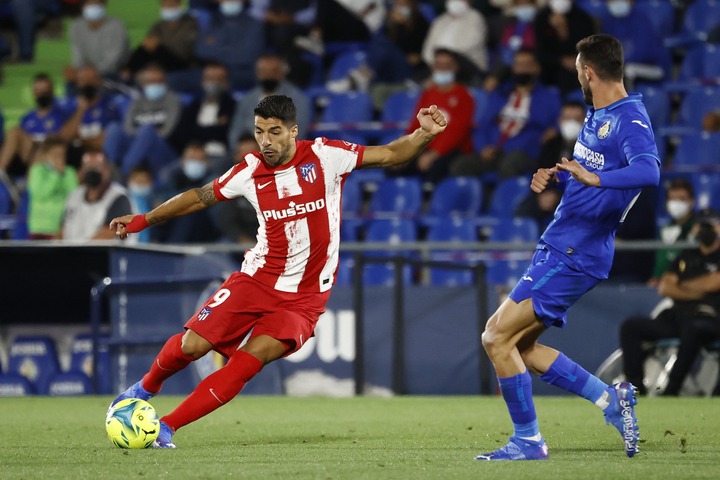 It's been a struggling run for Getafe who find themselves losing 3 of the last 5 in which they've won none. Its actually a different story when it comes to Atletico Madrid who are high flying having won all the last five matches netting a whooping 15 goals in that period. It's an easy episode for them where they will most probably bag several goals to their name. The home camp Verona will welcome the Italian Serie A Matchday 1 with a top battle that will see them go head to head with Napoli. They have been inconsistent in their display and will need to up their game if they are to obtain anything out of a resilient opposition. 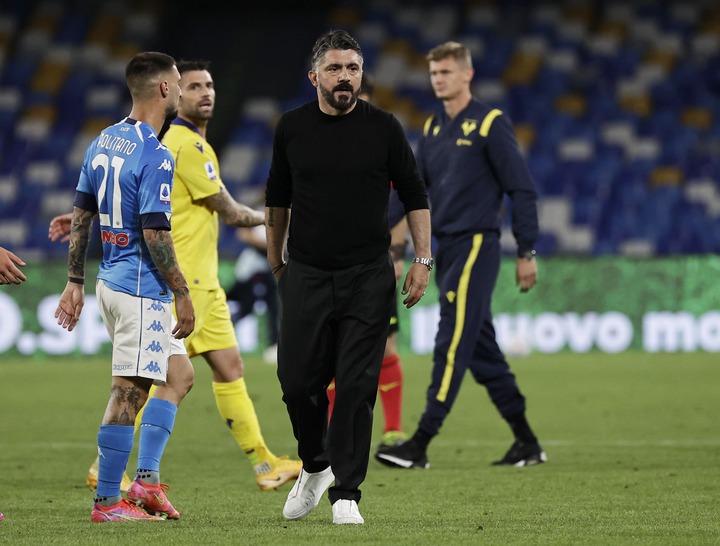 Napoli have enjoyed a good run of form pulling an impressive 11 match unbeaten run they will cherish to extend. We back them to beat odds in their bid to get on a winning start for the new campaign. 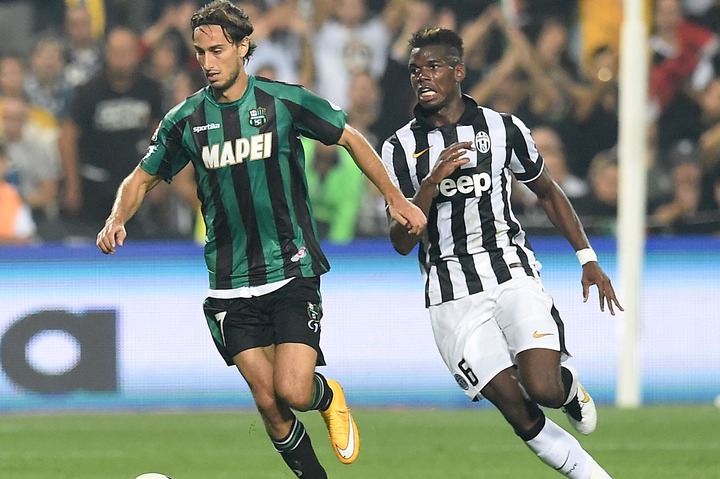 A revamped Juventus will most likely take the Serie A 2022/2023 season by storm after what was to some extend a remarkable 2021/2022 campaign. The self believe, the energy and the aggression to get on the pitch and deliver to their best is what the hosts are to treasure. 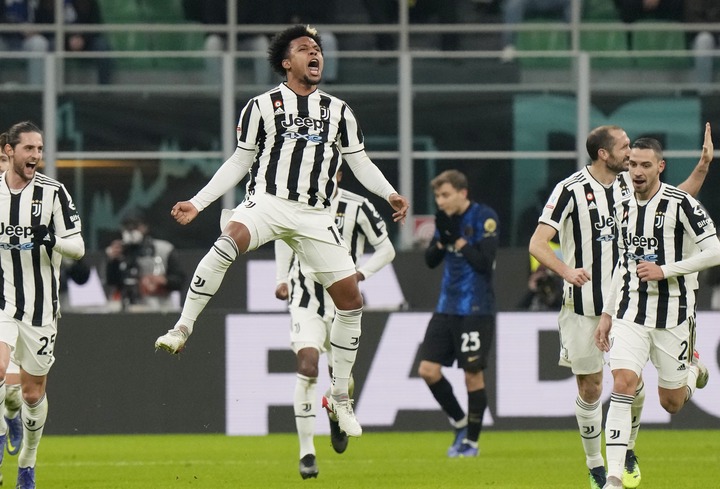 They will be having an home advantage where they are set to clash out with Sassuolo in an eagerly anticipated showdown. Of course Sassuolo will be desperate to try their best chances by invading the hosts territory and it's their wish and luck to get out of this with something. We strongly rally behind Juventus to trail as the victorious side. 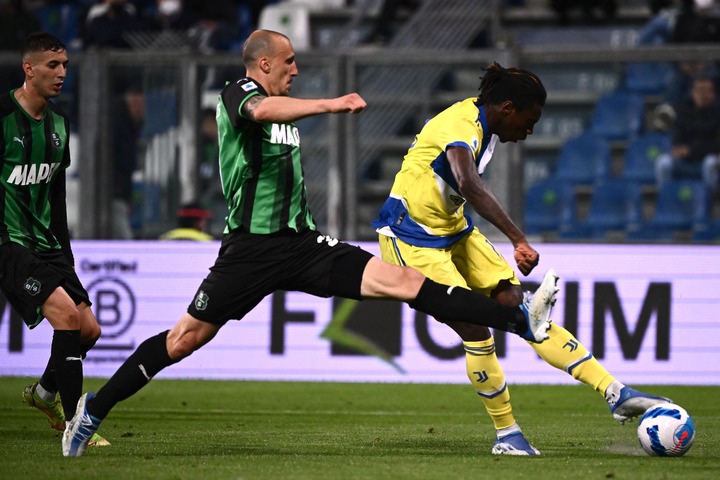 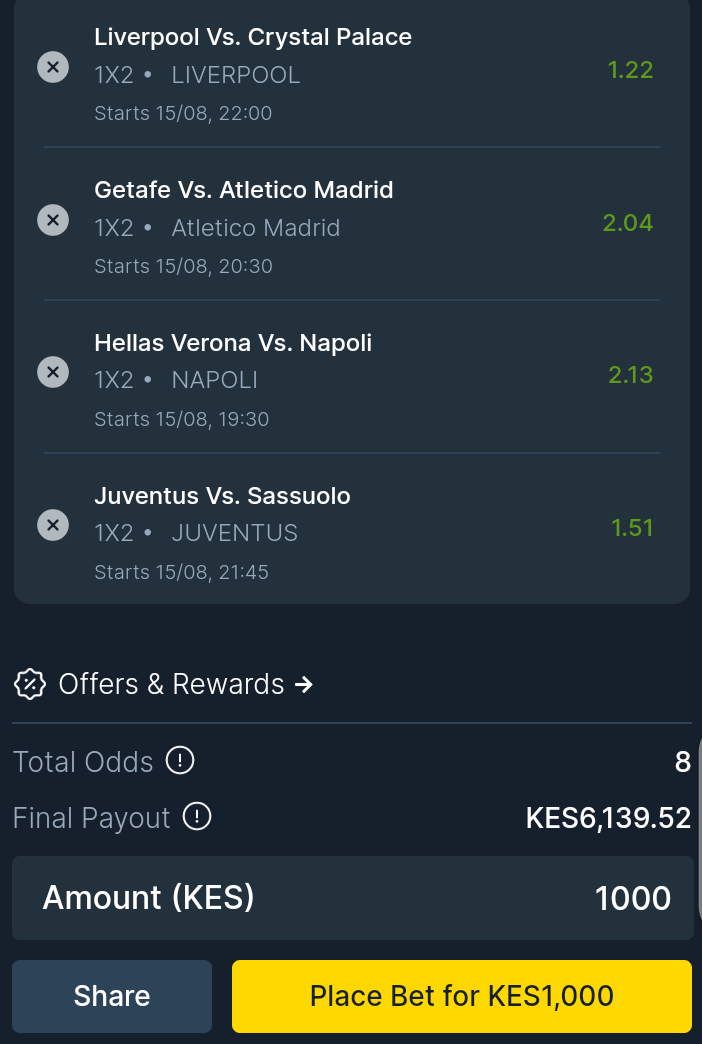