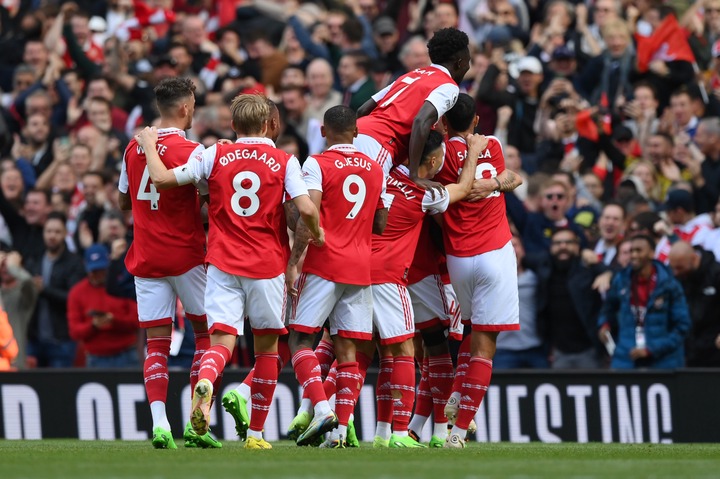 Arsenal are slowly but surely sneaking into the conversation of title challengers(but whisper this carefully).Yes, I know it is still early days but as things stand, the Gunners are playing the best football in England. It is the reason after 8 games, they are at the very top of the table. 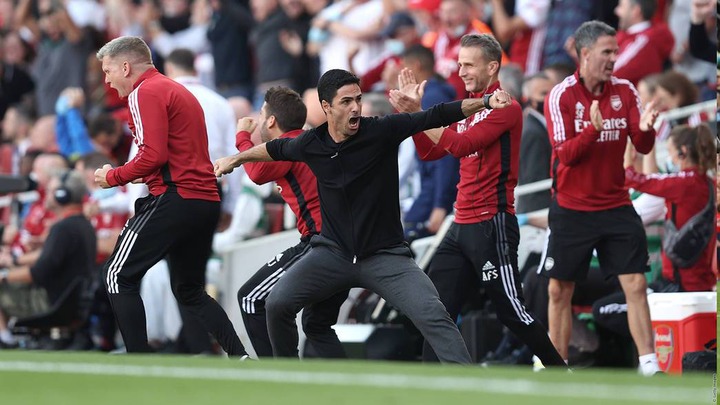 Save for the Manchester United loss, in every match Mikel Arteta's men have played in, they have not smelt a loss or even a draw. Why is it the case for the Gunners this season, unlike in the previous seasons? Well, in this article I reveal one reason I have noticed about the Gunners this season that I had not seen in a long while. 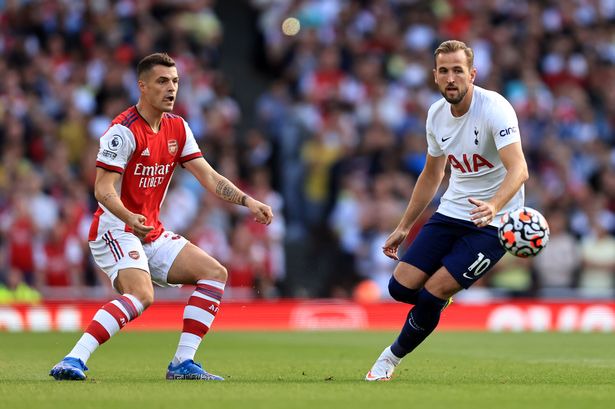 Gooner fans out there, do not let any Tottenham fan tell you that the red card changed the game in our favor. Arsenal were already leading 2-0 and in total control at that time. Besides dominating their bitter rivals, we have seen Mikel Arteta's men assert authority in all the matches they have played this season, and the 3-0 win against Brentford 2 weeks ago epitomized this style of play. Take an example of last season where the Gunners beat Tottenham with an identical scoreline. Yes, both games ended 3-1 in Arsenal's favor but last weekend, Arsenal were much dominant. Even against Manchester United, Arsenal dominated the Red Devils much of the game although they ended up losing. Let us wait and see if this trend will continue next weekend when they visit Anfield to face their recent tormentors Liverpool.

How To Avoid Mismanagement And Reduce Loss