How a Teen Humiliated Lionel Messi 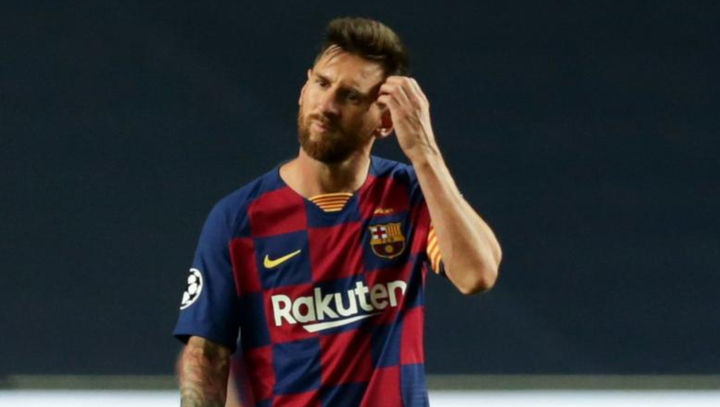 Lionel Messi and Cristiano Ronaldo are idols and heroes to many, especially the kids and youths. Looking up to them in insane manners is no surprise. Who would even think of washing a gift T-shirt from either? The amazing feeling can lead to tears of joy.

Any argument to determine who is the king between the two is one that can never be won with ease. Fans, pundits and other big names have their own preference: Even if you celebrate Messi or Cr7, respect the duo.

Teenager Alphonso Davies has been admiring Messi all his life. At his tender age, he used to spare more good time watching this Argentine 'alien'. It is during 2019/2020 Champions League that the teen's dreams came true. Facing Lionel at the quarter finals was far much thought: "Growing up, I used to watch him all the time and now I'm defending against him; it's going to be a whole different ball game.”

"I looked up to Messi when I was younger, and now playing against him, it’s really nice." Well knowing his abilities and prowess, Davies did not expect that they would humiliate Barcelona in such a manner (Barcelona 2 - Bayern 8).

I still can't figure out how it feels denying your idol a mere chance to score. Davies must have been happy and sad at the same time. Happy for winning and playing against Messi; and sad because Messi was sad. 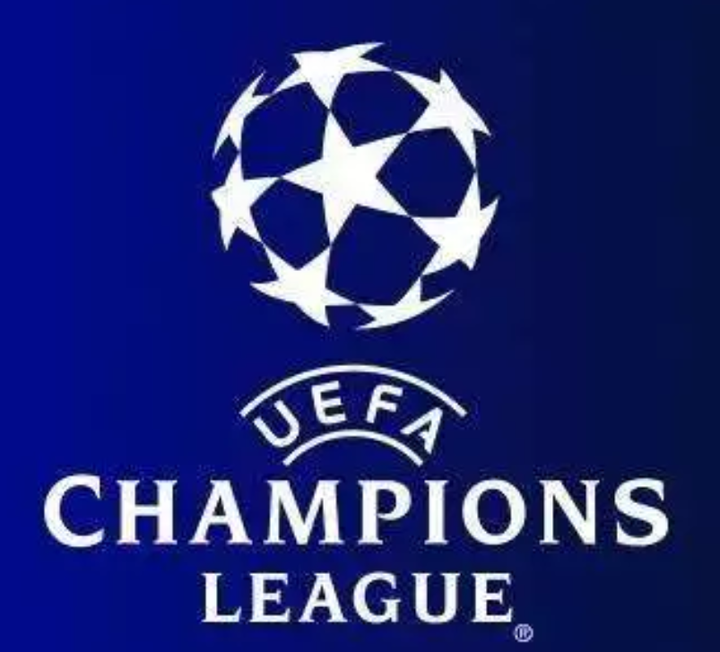 The Bundesliga and Catalan giants have both won the European Cup five times – the winners may be favourites to lift the title on 23rd August.

The Canadian left-back, Alphonso Davies looks forward to ending his debut season in European by lifting the most cherished trophy after shackling the Argentine superstar he adored while growing up. 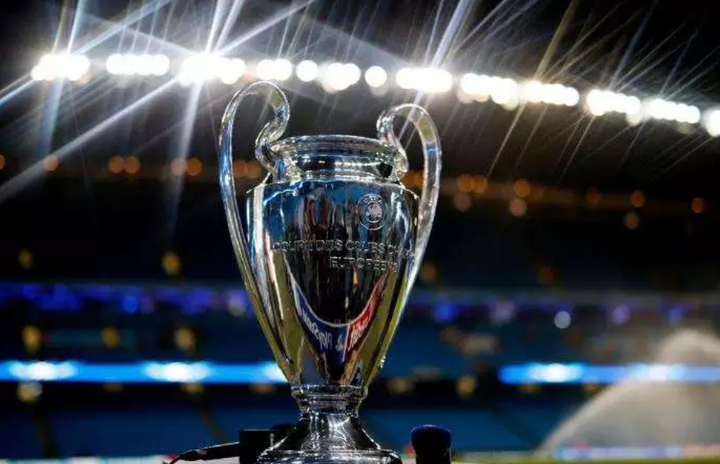 What's Cooking? Malala Holds Closed Door Meeting at His Home Ahead of Joint Rally in Bungoma(Photo)

How Man Built Two Bedroom House at a Cost of Kshs 1.7 M

Kalonzo Alleges What Mudavadi And Weta Did Before Bomas Rally(Video)