Manchester United will host Aston Villa at Old Trafford early this Afternoon, a match that might have the Red Devils on top of the English premier league. 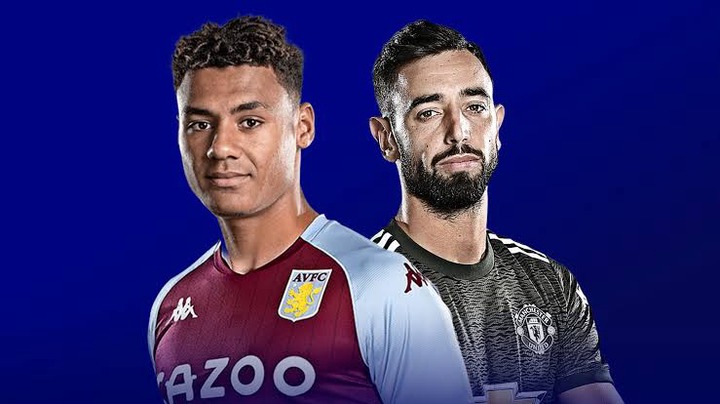 Manchester United Boss, Ole Gunnar Solskjaer has briefed the media ahead of the premier league clash with Aston Villa. The manager said that with the return of the goal scoring machine ( Edinson Cavani), he now has a better chance of winning games in both in EPL and the UCL. 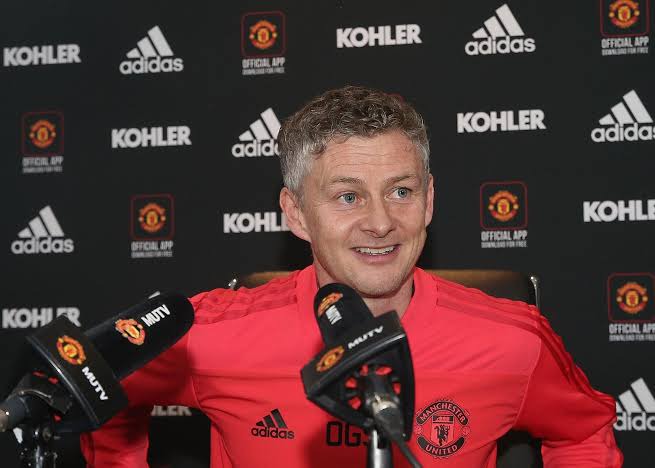 The Red Devils however suffered a great loss on the hands of WestHam United in their midweek meeting with a defeat of 1-0 which knocked them out of the Carabao Cup. 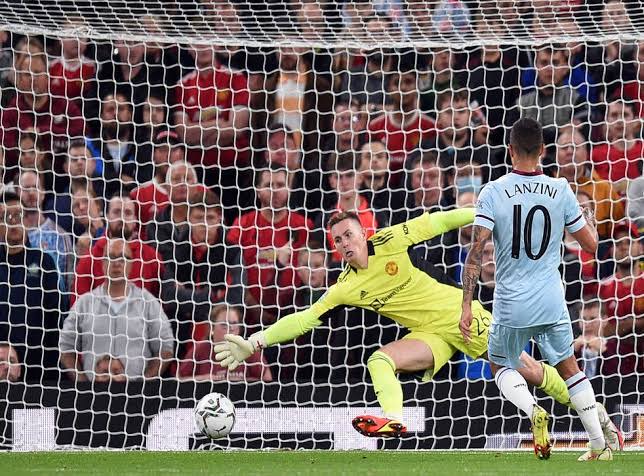 Despite Manchester United loss in the midweek game against WestHam United, the Red Devils have not lost a game so far in the English premier league and from the managers view, they still have a chance to winning more matches and not just matches but also trophies. 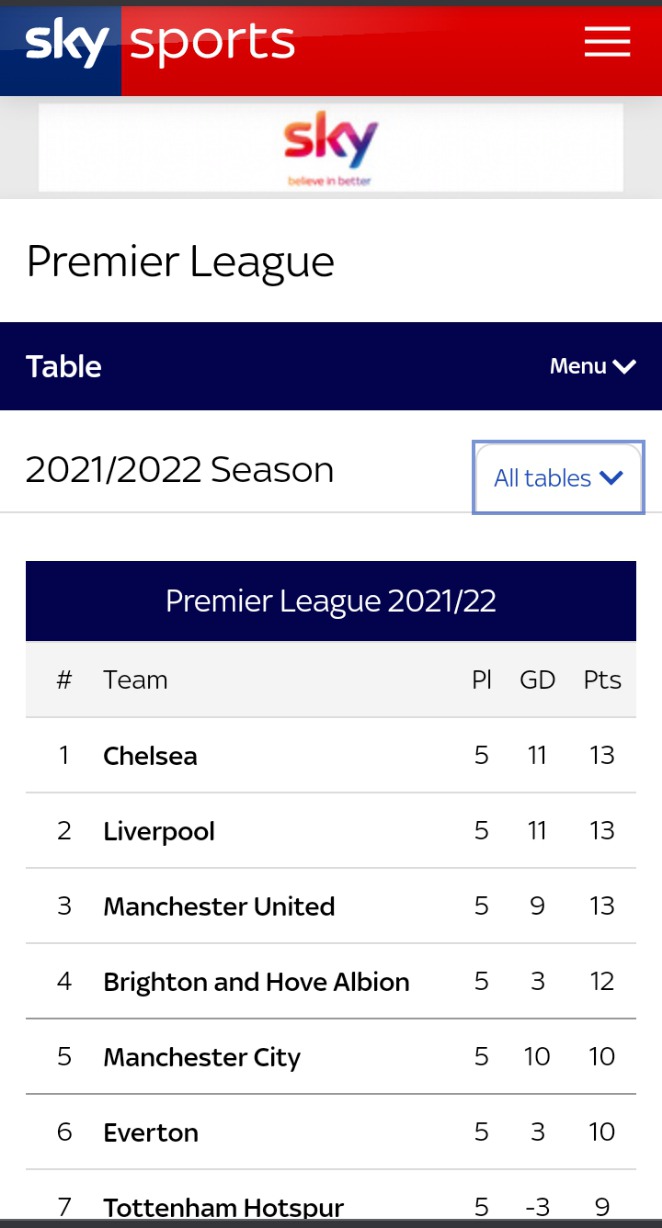 Aston Villa boss (Dean Smith) also admitted that he is excited to take on Manchester United and Cristiano Ronaldo as this is a great inspiration to him, facing the world's best player on a regular basis. 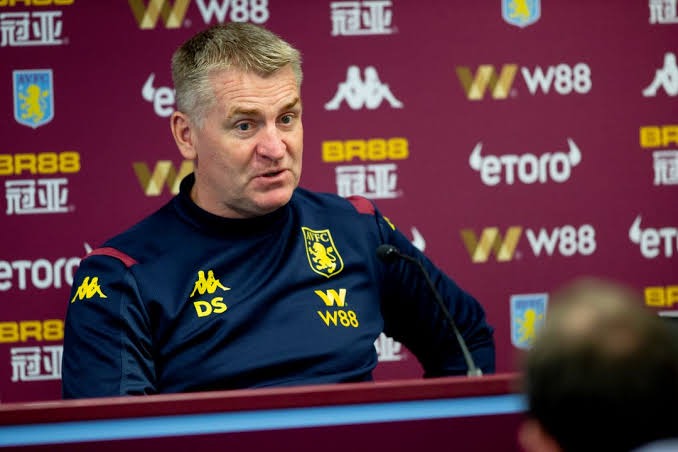 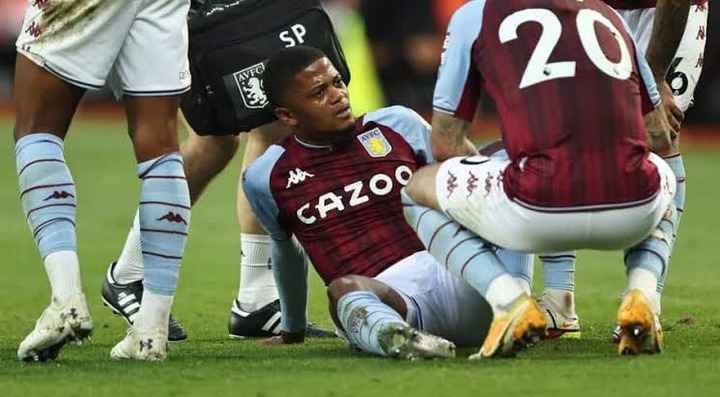 Morgan Sanson also suffered hamstring and is unavailable while United loanee Axel Tuanzebe cannot play against his Mother club and Trezeguet (knee) is a long-term absentee.