For some time now, Manchester United have been struggling on their defense. Things have now gone from bad to worse with the absence of Harry Maguire. Since the captain suffered an ankle injury on May 9th while the Red Devils played against Aston Villa, they have won not a single match out of the three games they have played. They suffered a 2-1 loss to Leicester before being thrashed 4-2 by Liverpool. On Tuesday night, they had a surprising 1-1 draw with struggling Fulham side. It is quite clear how United's defense is weak especially without Maguire.

However, Manchester United are keenly following up on a defender who might save them from their defense troubles come next season. The player is Pau Torres, Villarreal center back. The 24 years old has proved to be so crucial in Villarreal's last line of defense. His defending ability has helped them reach the UEFA Europa League finals which they will play against Manchester United come end of May. 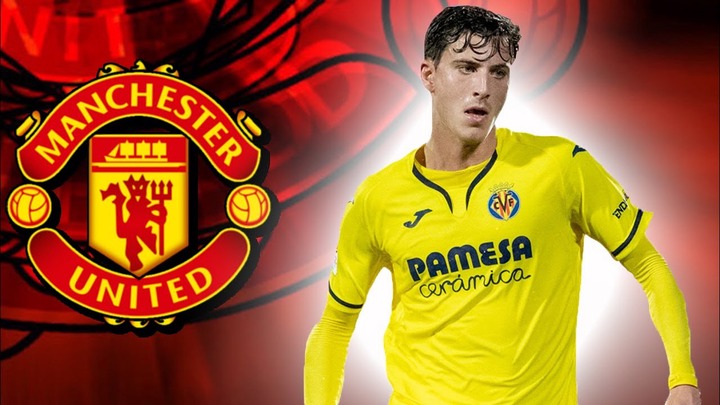 For some time now, Manchester United have been showing interest in the Spanish international and according to EuroSport, Pau will convince Manchester United to sign him when Villarreal will face Manchester United in the finals of the Europa League. If he impresses on that day, Ole Gunnar will be forced to spend £45 million in order to bring him to Old Trafford during the summer transfer window. 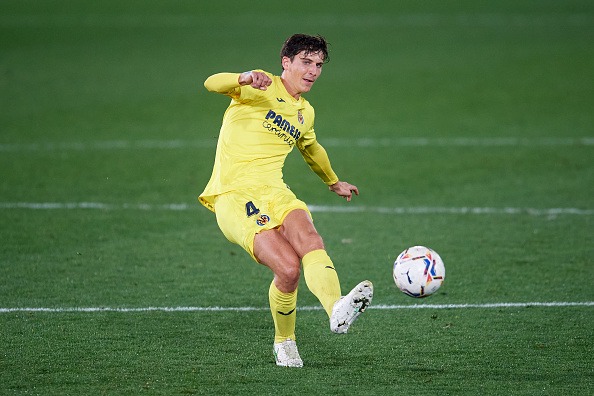 Pau Torres is among the few center backs in the world who have high pace. According to La Razon, Pau clicked 34.9 km/h which is so good for a central defender. His tackling ability is also accurate hence he is quickly growing to be among the best defenders in the world. His combination with Maguire might turn out to be one of the best defensive duos in modern football world. Whereas Maguire is a beast when it comes to air balls, Pau is good at covering and making quick tackles. Pau's pressing ability has made him earn the name pressing machine from several football fans. 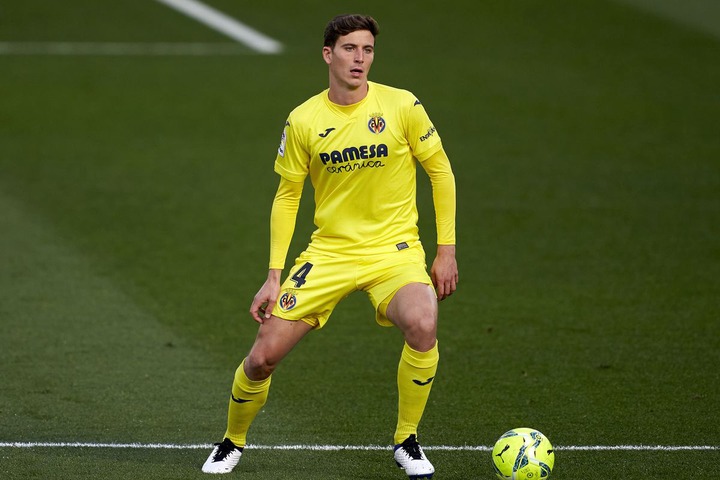 Pau Torres still has three years on his contract with the Spanish club. However, this might not be a problem to United who will obviously be willing to spend in order to stop their defensive troubles next season. Manchester United are also linked to Real Madrid defender Raphael Varane and Sevilla's defender Jules Kounde. However, it seems their main target is Pau Torres who is showing he can be among the best center backs in the world. 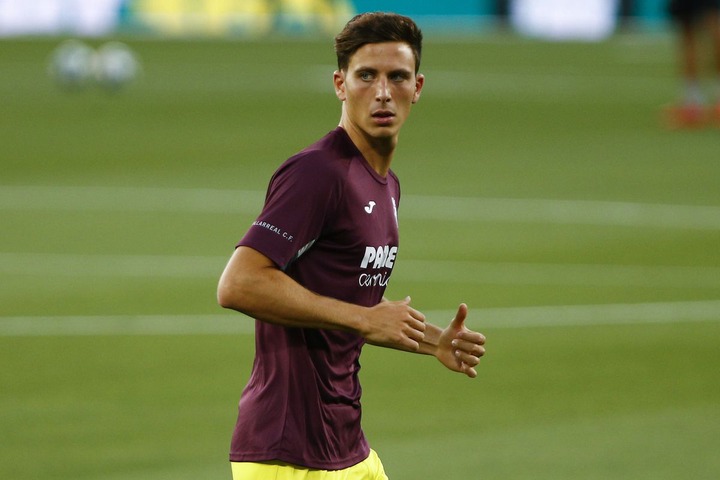