After seeing his attack struggle last season, Arteta decided to spend £45 million to bring in Gabriel Jesus. The Brazilian has become an instant hit at Arsenal; when he isn't scoring, he's assisting, and when he isn't assisting, he's giving defenders a run for their money while creating chances for his teammates. 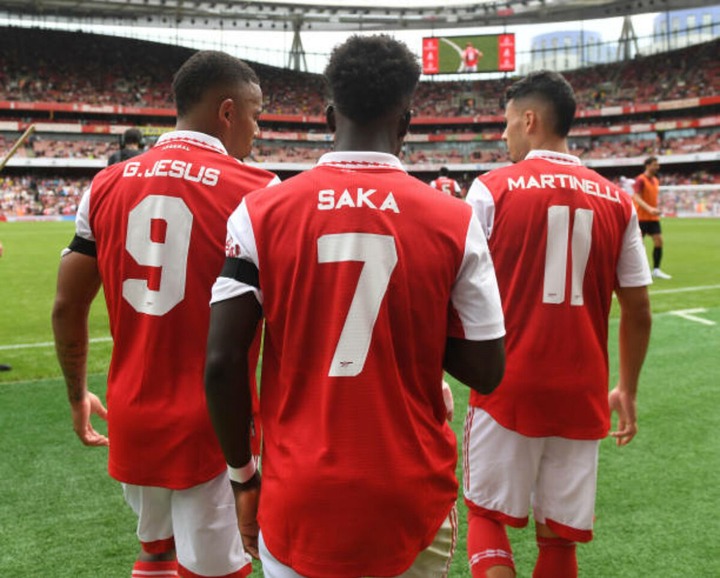 Despite having a goal drought prior to the World Cup, Jesus has been a huge asset to Arteta's project. Jack Grealish recently spoke about the 25-year-old, who he had the pleasure of playing alongside at Manchester City last season. Grealish explained why Jesus used to blow him away in training and why he's such a great player. 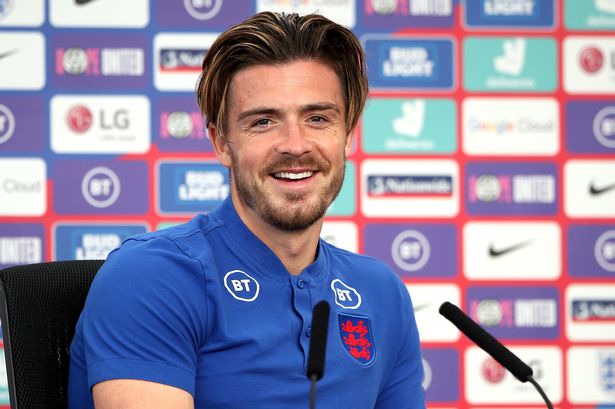 "In training, honestly, he was frightening. I spoke to Saka last month, and he was like, ‘Jack, he’s unbelievable’. Jesus’ play is just this mix of proper rawness and skill. He’s a lovely guy, but he’s so hungry and aggressive when he plays." 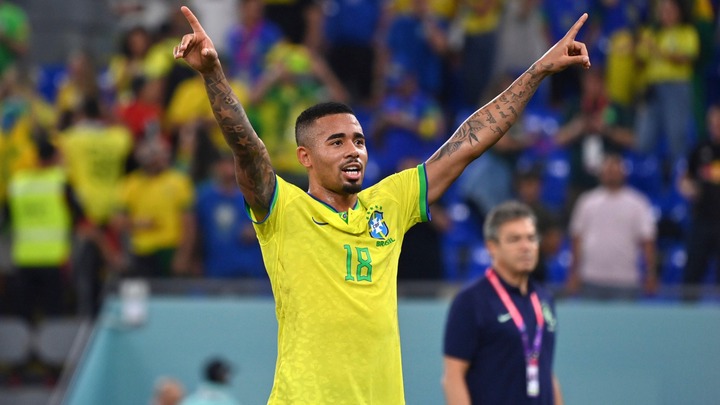 The Brazilian is currently with the Brazilian national team, and hopefully he'll return pumped up to end his goal drought following the World Cup.