[VIDEO] Man United Midfielder Who Played A Top Game, Scored A Screamer That Left Everyone Talking

By Onlinelegitnews (self meida writer) | 24 days 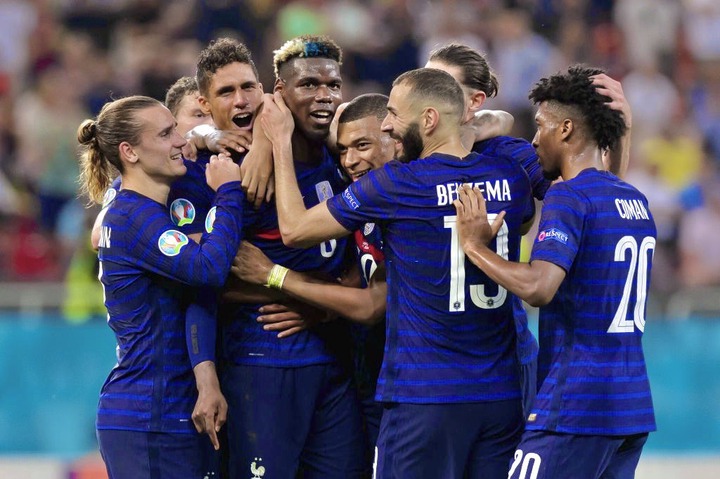 Paul Pogba (28) deserved so much more - he will be back for Qatar 2022 no doubt - majestic form that sends a message to Europe's elite in a transfer window where Mino Raiola will be sure to keep things busy.

Pogba’s sublime strike – which followed Karim Benzema’s quick-fire double – looked certain to be enough to book the reigning world champions a spot in the quarter-finals of the competition.

Didier Deschamps’ superstars were well below their best – and luckily for us, United legend Keane was on hand to put them to task.

“The one thing you need in football is enthusiasm,” Keane explained.

“They don’t look like they’ve got an appetite for the game. They’re not playing as a team.

“For all the quality they have, the two lads in midfield are all over the place, the strikers are just hanging on to their quality that that will be enough. That’s not enough at this level.

“I could play for Switzerland tonight. If you gave me time on the ball, I’d still be playing.”

His effort looked to be the winner after putting Didier Deschamps' men two goals up in the 75th minute.

But Switzerland pulled off a remarkable comeback to send the game into extra-time, before stunning the illustrious rivals in a shootout, with Kylian Mbappe missing the crucial penalty.

Pogba is facing an uncertain future at Old Trafford with the ex-Juventus ace having just one year left on his contract.

He has been linked with a switch to Spain to join Real Madrid in a possible swap deal for compatriot Raphael Varane.

SunSport understands that the Red Devils are keen to keep hold of the player, and are ready to hand him a new deal worth £400,000-a-week.

Despite the fact that they were eliminated in the Round of 16 rather than winning the Final, I think Paul Pogba’s individual performances in the Euros might just have been better than his campaign in Russia. By far the best French performer throughout the four matches.

Paul Pogba for France at EURO2020.

◉ Most passes into final

◉ Most through balls 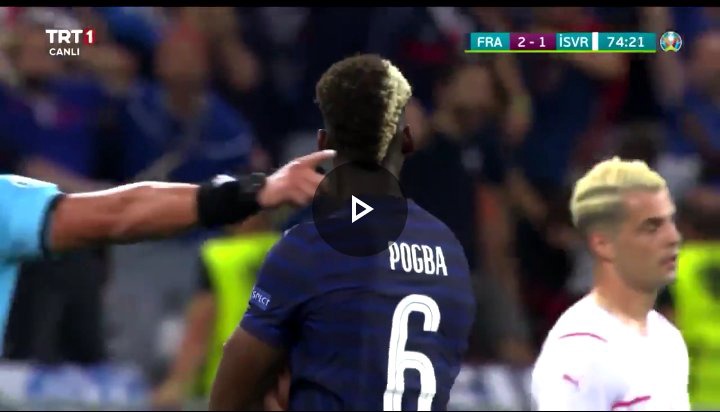