Fasanami Ojo, Ingwe's striker import, has been on a scoring spree in recent days. The Nigerian was instrumental in their two wins last week and over the weekend, both of which he scored. 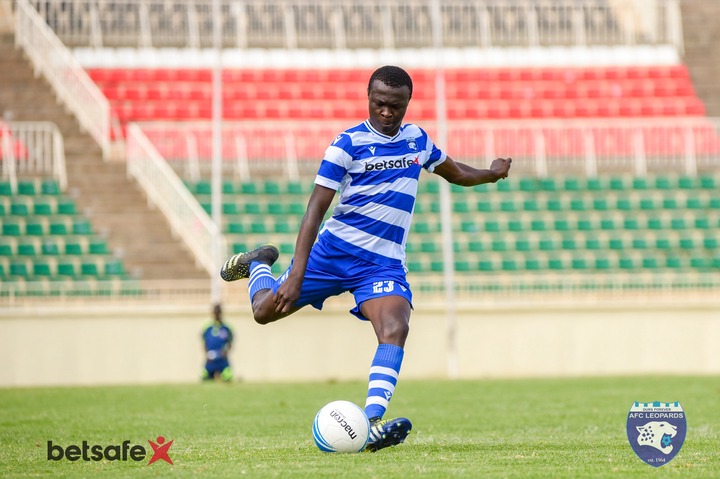 Ojo joined AFC Leopards shortly before the 2021 transfer window closed at the beginning of the season. He didn't get off to a fast start, but he's now managed to demonstrate the faith the Ingwe hierachy had in him when they moved for him by scoring in consecutive wins over Mathare.

Speaking of Ojo's progress, Coach Aussems revealed how he has inspired his striker to return to goal-scoring form and why it has been a challenge for him with his squad. 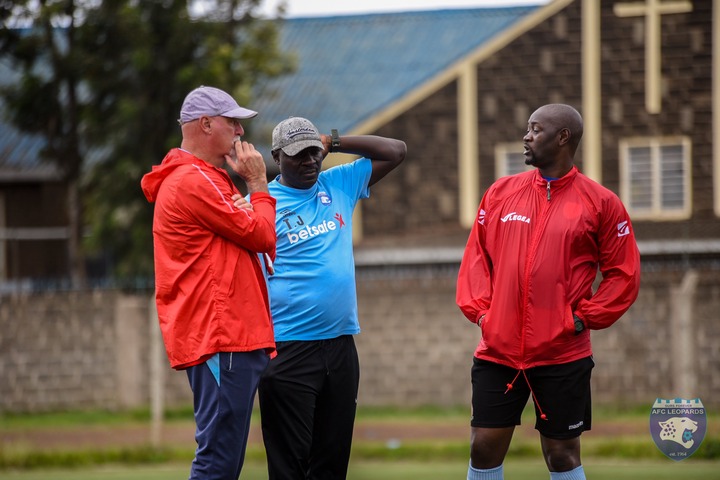 "I don't have a lot of options. We have played with 12 or 13 players, so now it's time to think about rest because it's always the same players who have played," he added. 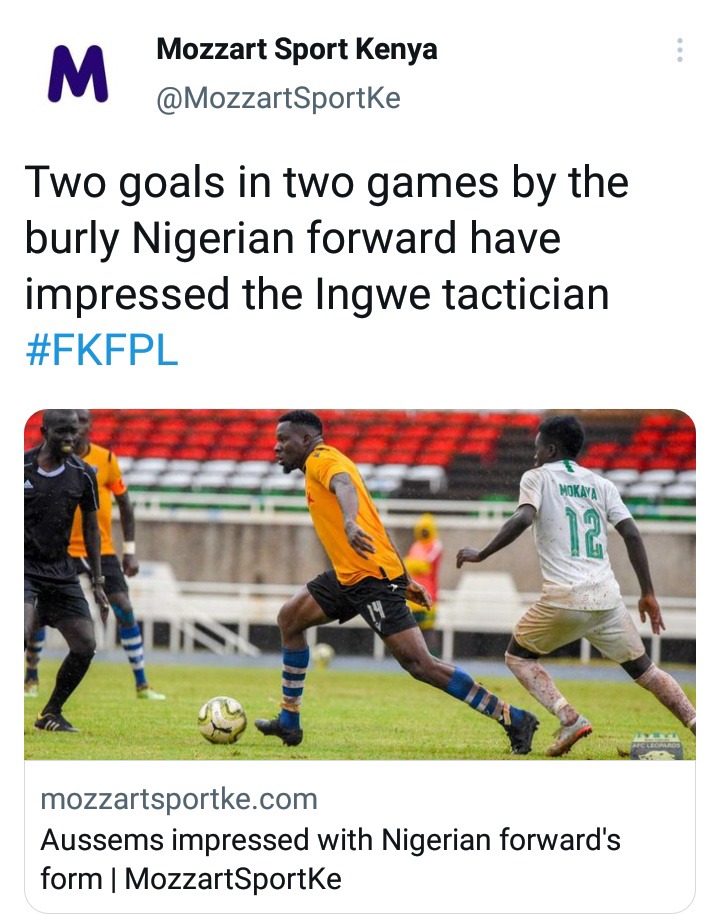 AFC Leopards struggled to score goals in the first few games of the season, and it cost them. Looking ahead to the games, if Ojo can keep up his goal-scoring form, AFC can claim something this season. 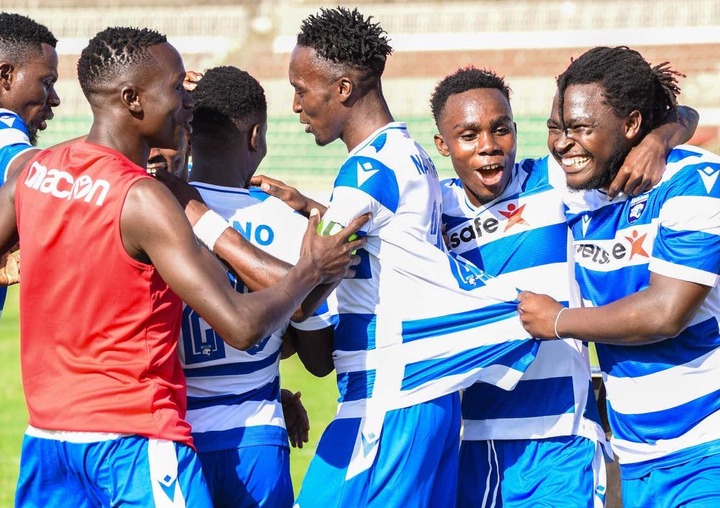