By BreakingHotSoccerUpdates (self meida writer) | 14 days 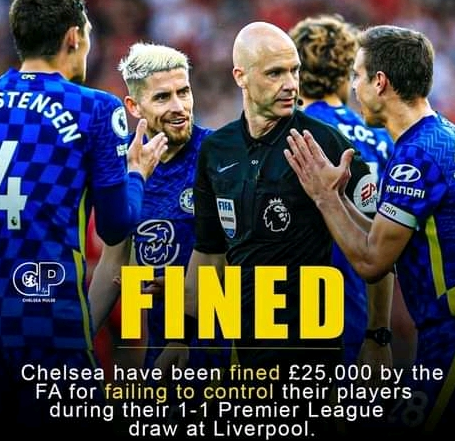 Chelsea Football Club have been fined £25000 by FA after failing to control their players after contriversial penalty awarded to Liverpool. Chelsea luckily forced a 1-1 draw against Liverpool with 10 men in the field after Reece James was sent off for preventing a potential goal scoring chance with his hand. Referee Anthony Taylor sent off James after VAR review but Chelsea players were infuriated by the decision hence crowded at him questioning his decision. Chelsea will host Astonvilla at Stamford Bridge this saturday & have been warned by FA to be disciplined or else face more charges if they misbehave. 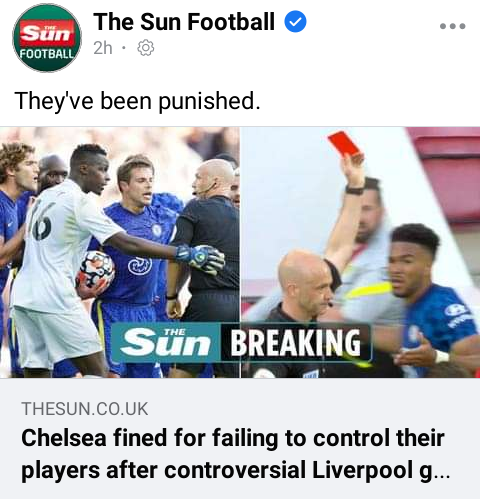 Chelsea have joined the race to land Ac Milan attacking midfielder Franck Kessie who turned away a new contract at Sansiro. Kessie scored 15 goals & provided 9 assists last season for Ac Milan as he helped them qualify to the UEFA Champions League. Kessie plays in the same position and role as Mason Mount hence Marina Granovskaia decision may risk angering the English star. Chelsea are planning strengthen their midfield next summer as they look forward for more squad depth, creativity & versitility. 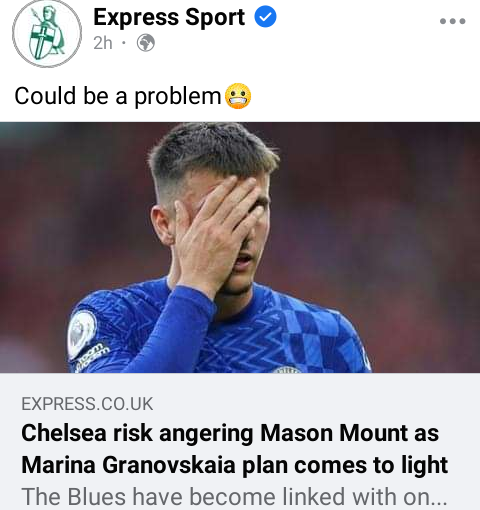 Chelsea will continue monitoring Jules Kounde situation at Sevilla after failed summer transfer & they could make January bid according to Daily Mail. Chelsea are confident to land the French centre-back after Zouma joined Westham United & currently Antonio Rudiger hard stance on signing new contract. Chelsea have entered the race to lure Kylian Mbappe who has been heavily linked with a move to Real Madrid & may push for coup in January according to Express Sport reports. Chelsea will be facing stiff competition from their arch-rivals Manchester United & Real Madrid as Kylian Mbappe is expected to leave PSG next summer as a free agent. 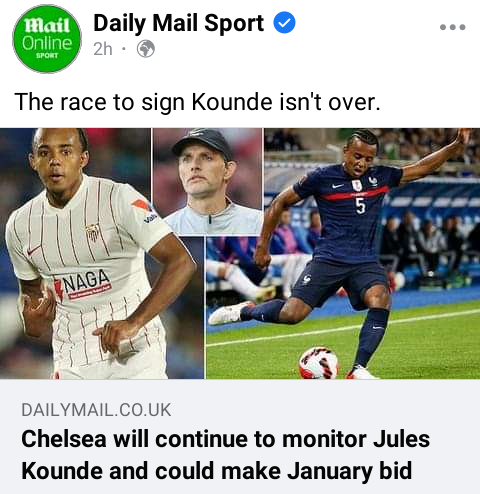 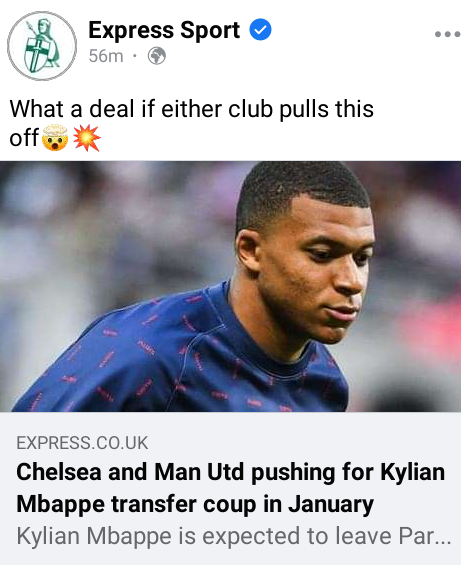 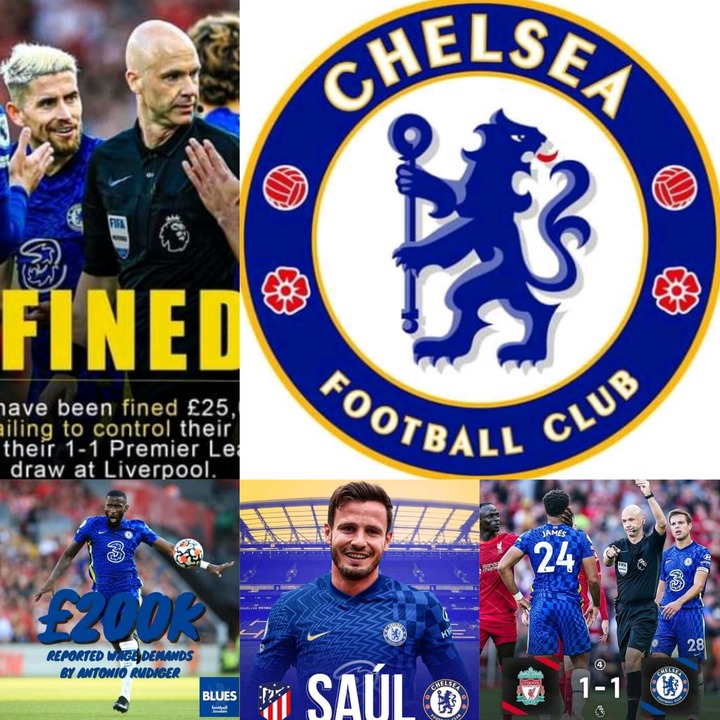 How to Forget About Your Ex after a breakup (3 Ways)