Pep is likely to beat chelsea at the finals even though they have become unstoppable under the reign of new manager Tomas tuchel. Both the teams reached uefa champions league final after a successful performance on their previous matches.Pep manchester city manager has seen this as is best chance to win the cup which is his own remaining target since he came as a manager in English premier league 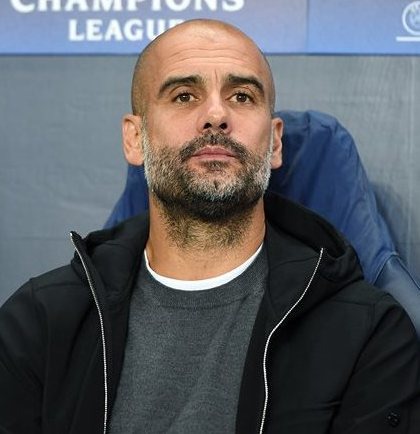 Since Chelsea is likely to miss out Ngo'lo kante one of Chelsea's best player who has brought alot of impact inorder to reach the finals after getting an injury.Hence he was substituted at the end of first half when chelsea played against leicester city . 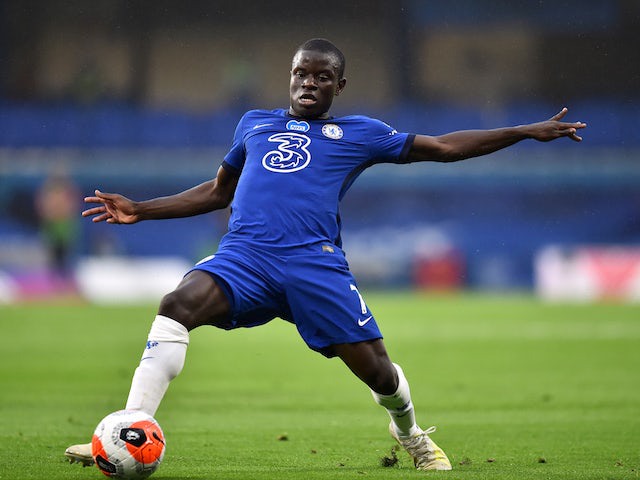 Thus Ngo'lo missing out in the finals will be of great advantage to Manchester city because kante has always been a greater challenge to them and he even won man of the match awards in semifinals both first and second leg against real madrid.Tomas tuchel should expect a great challenge since it is going to be a tough match.

Content created and supplied by: omondivincent1997 (via Opera News )