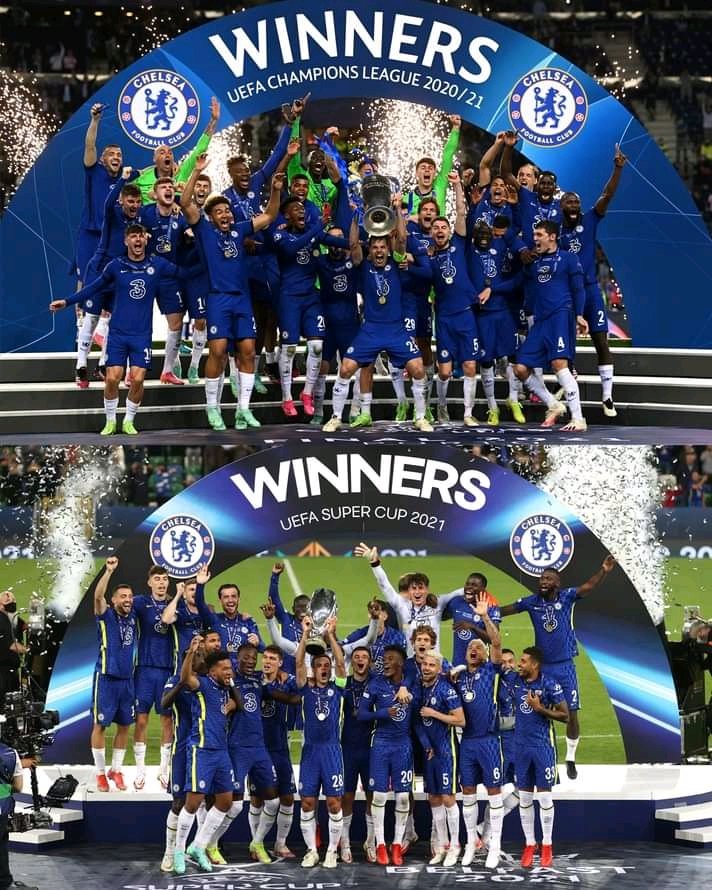 Jules Kounde has been left 'bitterly disappointed' by Sevilla’s refusal to do a deal with Chelsea last month. Chelsea will continue to monitor Kounde ahead of a potential move in January or next summer. 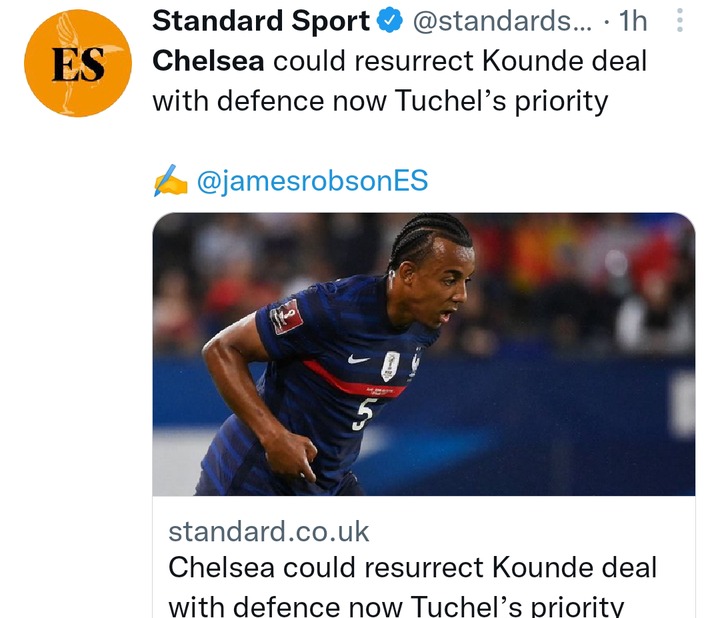 But with the current squad, the club still believes that everything will go as anticipated. The Blues have such a beautiful team that works with exceptional cohesion.

Romelu Lukaku: "Children love Real Madrid, Barcelona, Manchester United but for me it's Chelsea. Everyone knows what Chelsea means to me. I was only going to leave Inter Milan for Chelsea." It is surely going to be a tough September for the Blues even if they have quality players. I suppose this is the testing moment for Thomas Tuchel. Should things be tough then thinking of where to make changes will be key. 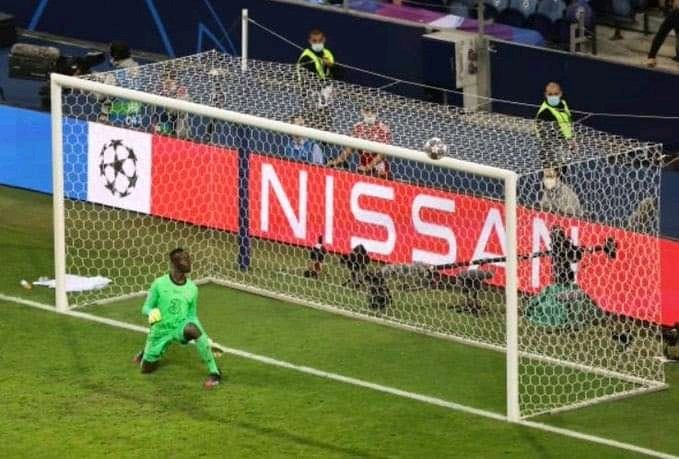 On the same note, the Chelsea boss will be thinking of injecting fresh blood in the team. There are a number of player linked go Stamford Bridge in January. 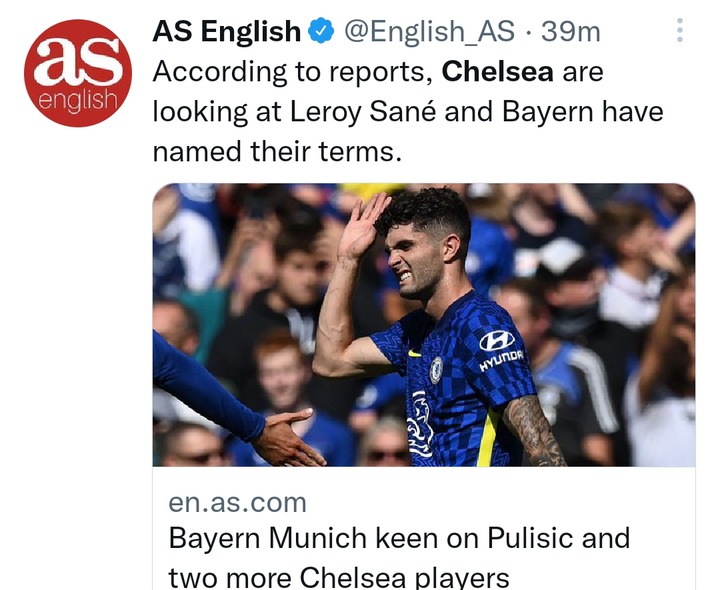 With the constant rumours linking him (L. Sané) to Chelsea, he'd be the only Ziyech replacement I'd take, none other. Also a wonderful left foot, so electric on the RW and an insane pace. My obsession with Left footed players has Sané in my top 5 favourite with Messi topping, Ziyech, Salah, David Silva, Roberto Carlos on the list. Foden might actually make it 6 but not yet there, but decent and promising. 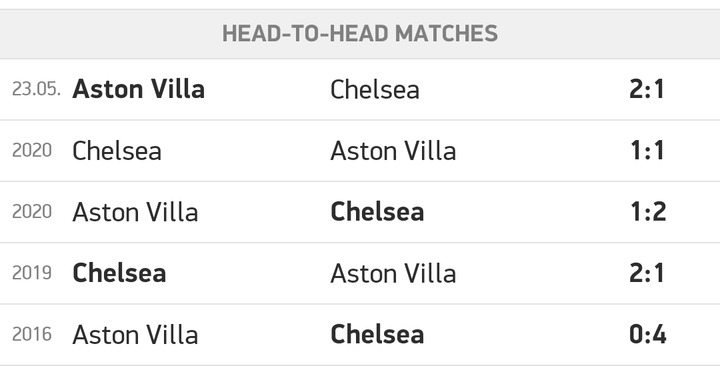 Some might say that I'm hating on Europe champions but truth be told. Chelsea will be having a rough path in September. They have not beaten Aston Villa in their last two encounters. Just to remind you, Villa picked a win when the two last met. Some fans are convinced that that was possible because Jack Grealish was there then. However, it is not time to underrate any team that is capable of beating any big club. 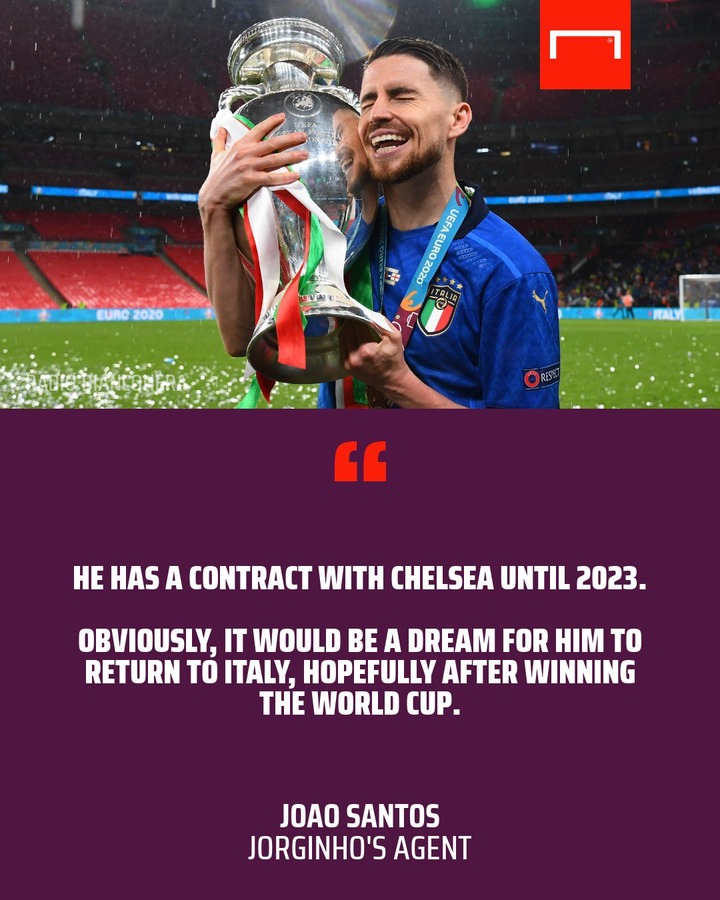 Generally, Chelsea have a reputation to protect. The club must be geared towards defending their champions league title as well as securing a better position in English premier league. 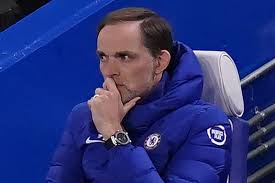 Romelu Lukaku will be subjected to testing once again. He has to prove his prowess in September and other months as well. His heart is full of joy now that he is at home. We join hands in wishing him all the best. 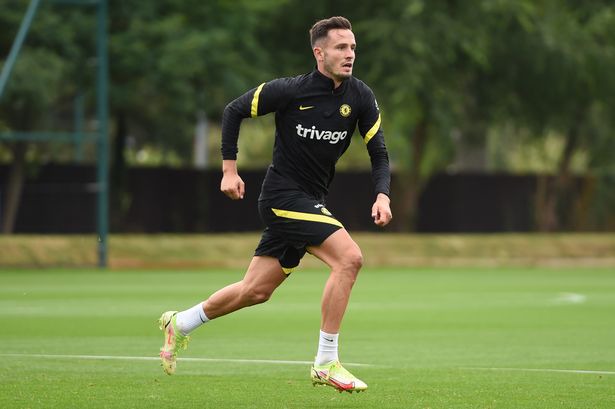 At this point I feel that Chelsea will not escape a lose this September. Obviously fatigue will greatly impact them. We look forward to seeing how it will go down.