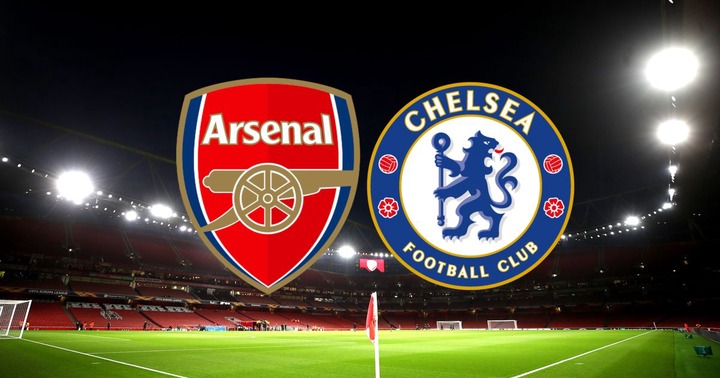 Well, Arsenal will be facing Chelsea on Sunday at the Emirates Stadium. Arsenal will be struggling to get their first win of the season as Chelsea will be seeking to win their second game of the season. The London derby will be the biggest English Premier League game played this weekend. Arsenal have recently been performing poorly and many football fans are confident that Chelsea will comfortably beat Arsenal. 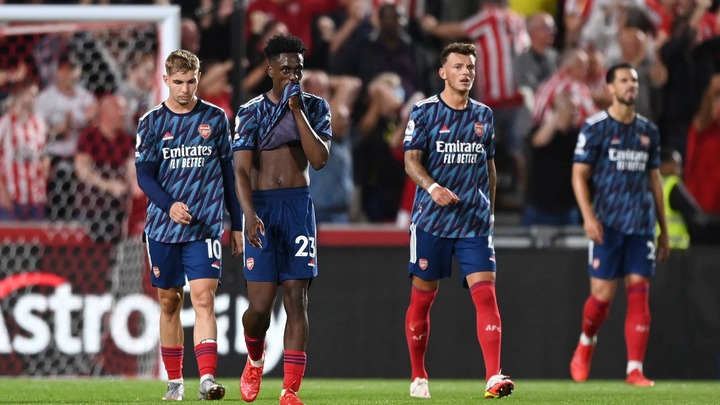 "Arsenal are dangerous because they have quality players. People are saying things aren't going well for them at the moment but we know they have good players and we need to take care in our approach." According to stats, Arsenal have won more head to head games than Chelsea since 2020. The two have met five times and Arsenal has won three of the past five matches. Chelsea has won once whereas the two have drew also once since 2020. Well, do you think Chelsea will comfortably beat Arsenal as they face each other on Sunday evening? 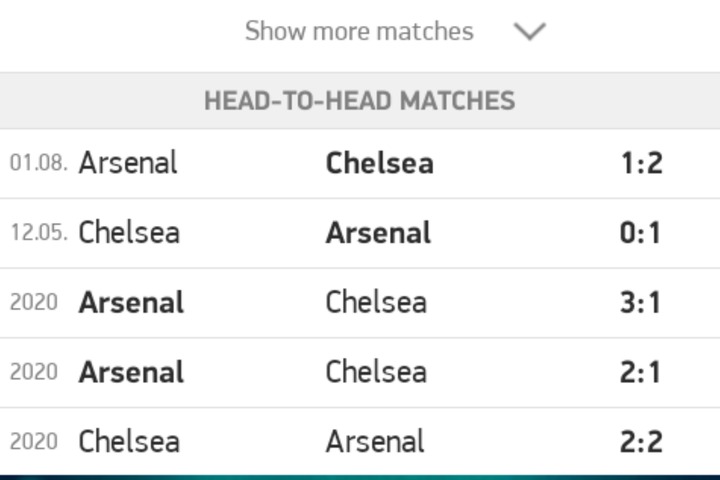