What Bruno Fernandes Said After Yesterday's Defeat That Has Caused A "Stir Online." See Here.

By Jemmahupdatez (self media writer) | 2 months ago 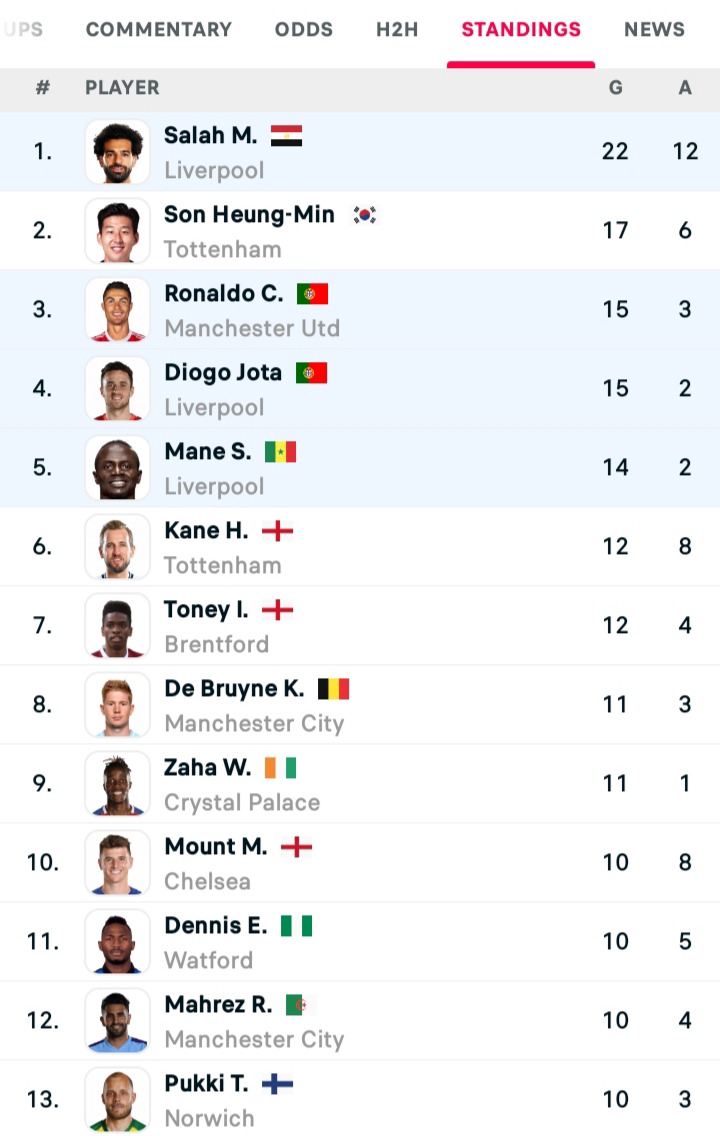 Bruno Fernandes was involved in yesterday's game against liverpool. Manchester United performance was very poor and the red devils ended up losing the game by four goals to nill. Salah scored twice while sadio mane and Luiz Diaz were on the scoresheet for liverpool. This result has left Manchester United in sixth place in the premier league table, level on points with arsenal. 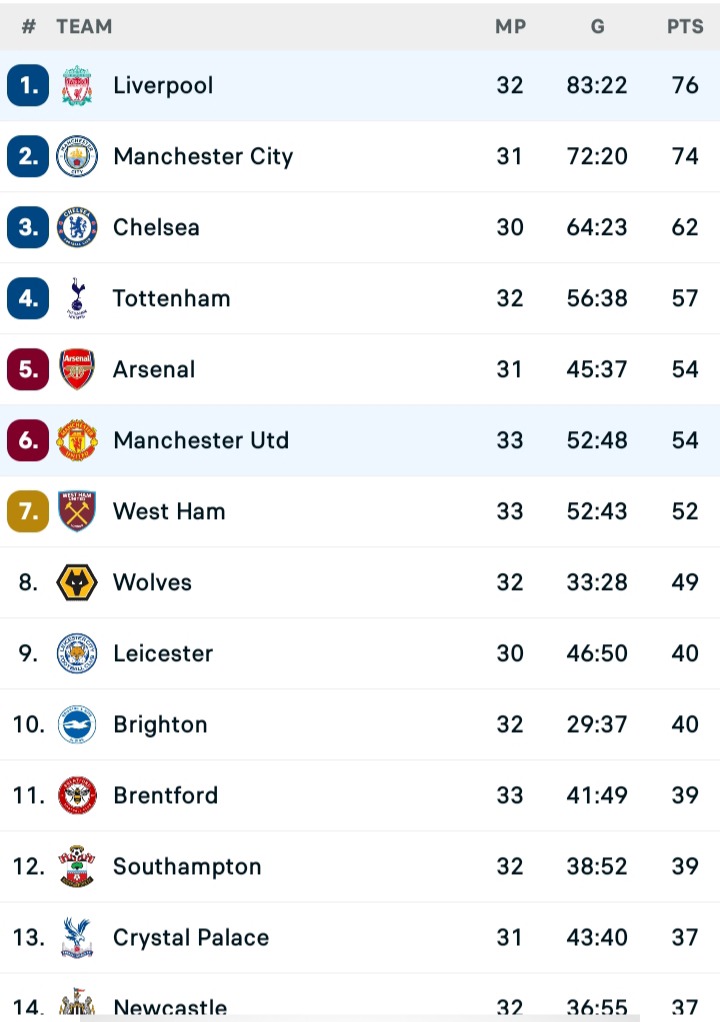 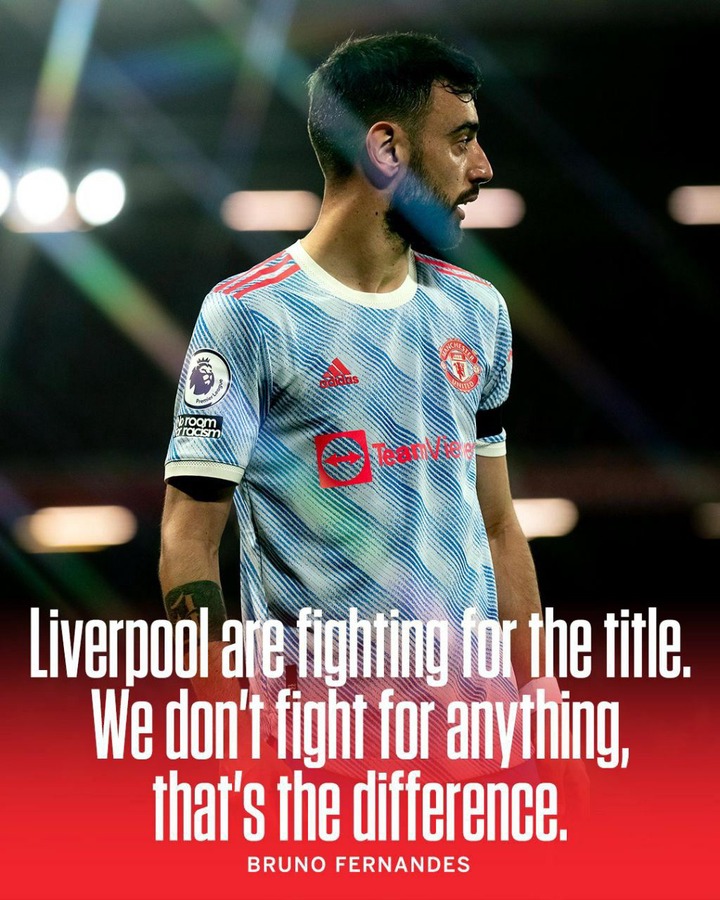 This is a disappointing statement coming from one of the key members of the current Manchester United team as it shows that he and the current squad have no ambitions. Manchester United could be fighting for a top four positions which can enable the club have champions league football for next season. 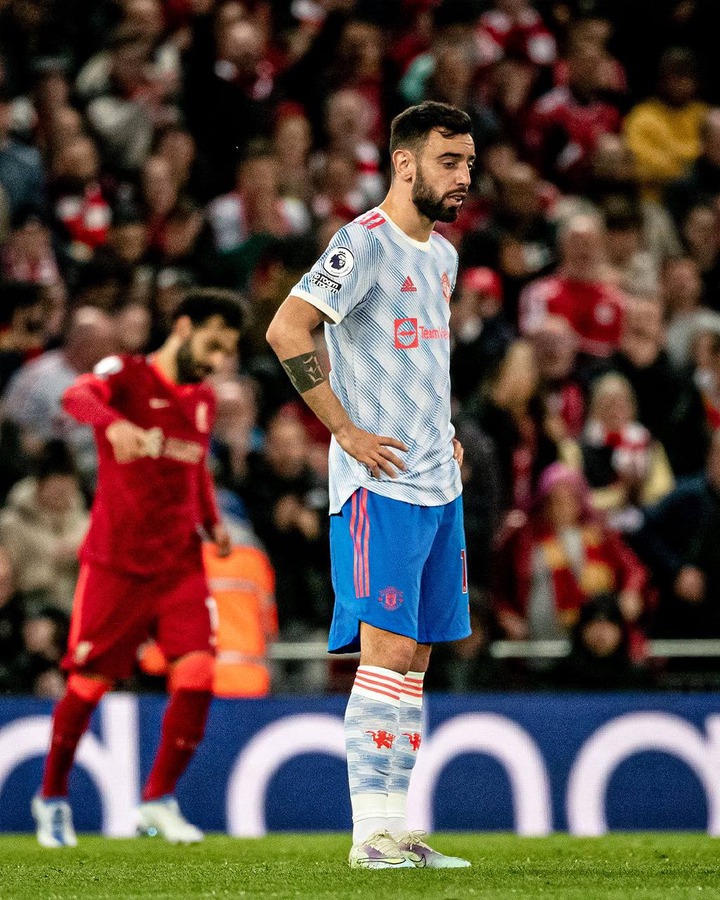 This statement has caused alot of reactions online, with Manchester United's performance yesterday's been termed as one of the worst by Gary Neville. Neville also revealed that Manchester United are the easiest team to play against in the premier league. 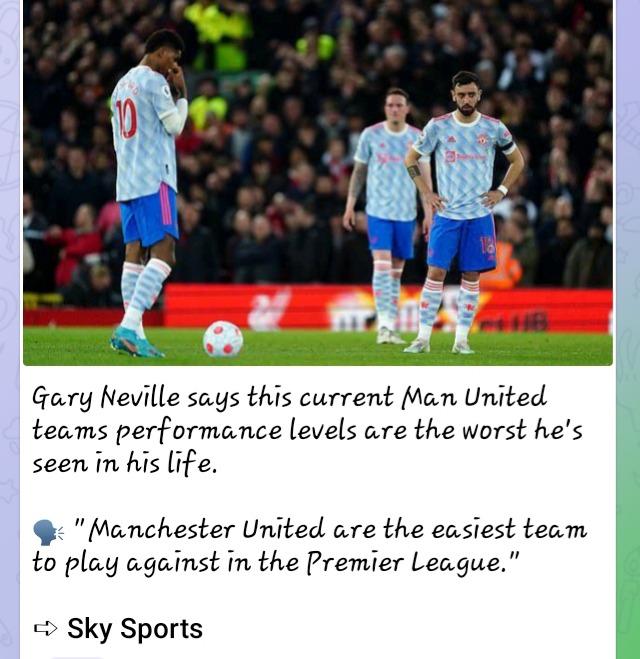 Follow for more updates and share this unique article across all social media platforms. Thanks and keep safe.

Content created and supplied by: Jemmahupdatez (via Opera News )