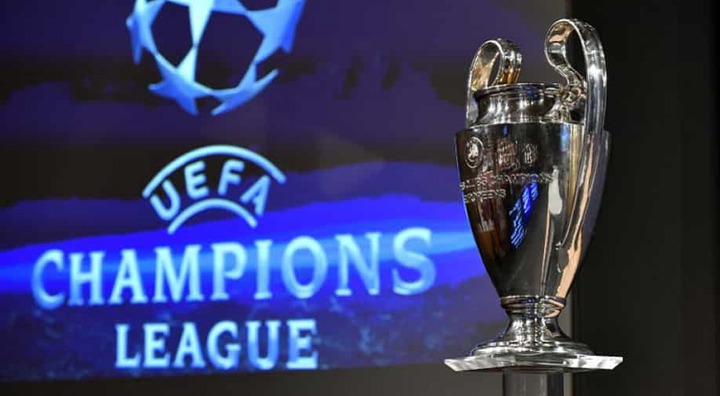 Scoring more than ten UEFA Champions League goals in a single campaign has never been easy for any player. It requires consistency in front the goal and the team to reach the semifinals of ghe competition to score such number of goals.

Only a few players in the current generation have scored more than 10 goals in the Champions League proving how difficult it is to score such numbers. 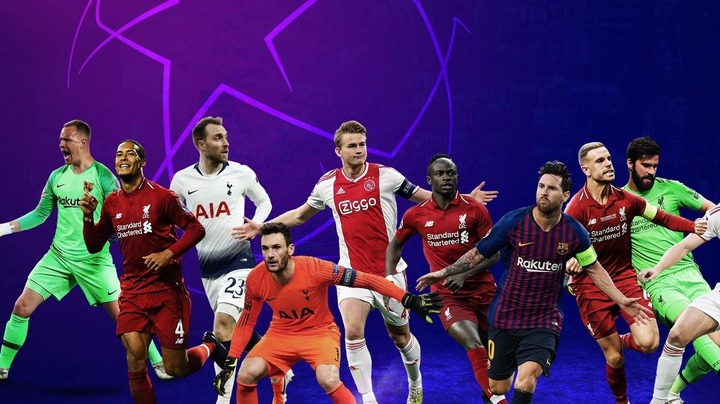 Most of the great players in Eueope have failed to achieve this record in their careers especially from a Premier League club. Despite having some if the best teams and players in Europe no player in the league has ever scored more than 10 goals in one Champions League season.

Great goal scorers ike Sergio Aguero, Mohamed Salah, Luis Suarez, Harry Kane, Diego Costa all failed to achieve this recent record playing in England. However, there is only one player who achieved this record when in the Premier League. 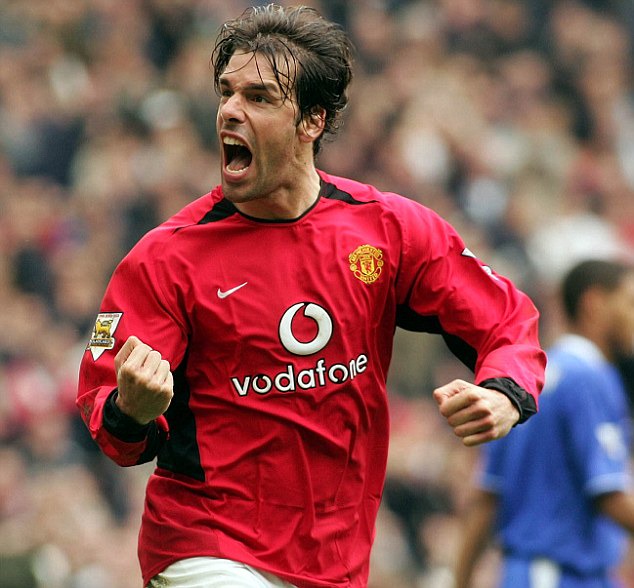 Former Manchester United and Real Madrid striker Ruud van Nistelrooy is the only player from a Premier League club to score more than tem goals in a single campaign. The Dutchman scored 12 goals for Manchester United during the 2002/2003 season.

Manchester United reached the Champions League quarterfinals losing to Real Madrid. No off other player in England has ever scored sich number of goals in the competition or come close to breaking it. 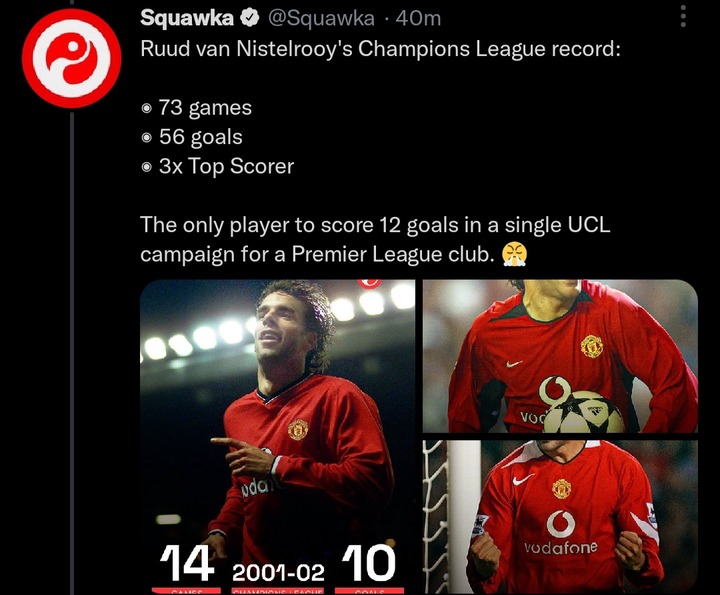