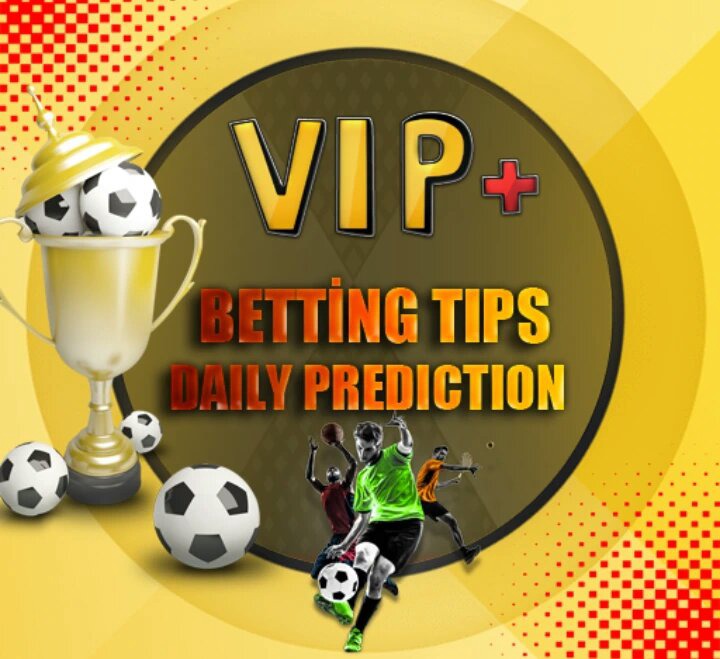 Argentina will aim to ride their 18-game unbeaten streak through to the final of the Copa America, but find resilient Colombia as their last hurdle to a probable clash with hosts Brazil.

He set up Lautaro Martinez for the second and notched his 76th international goal in stoppage time with a trademark free-kick.

It looks like the stars could be aligning for Messi to pick up his first silverware with Argentina, although Colombia will have other ideas.

Without Juan Cuadrado through suspension, they were just as laboured as Uruguay in their attacking play before David Ospina’s penalty-shoot out heroics saw them into the last four.

Taking the game to spot-kicks may be their best way forward as – even with Cuadrado – Colombia have shown a serious lack of conviction in their opponents’ final third at this year’s Copa.

However, we are forecasting an early Argentinean onslaught to be decisive on Wednesday and note the incredible stats surrounding early goals for Scaloni’s side.

La Albiceleste have scored the opening goal in their last eight games and have held a HT lead in seven of them, so we are plumping for Argentina/Argentina in the HT/FT betting.

Argentina have scored 30 goals and conceded 12 in their last 15 internationals so we are predicting a 2-1 win for the favourites. 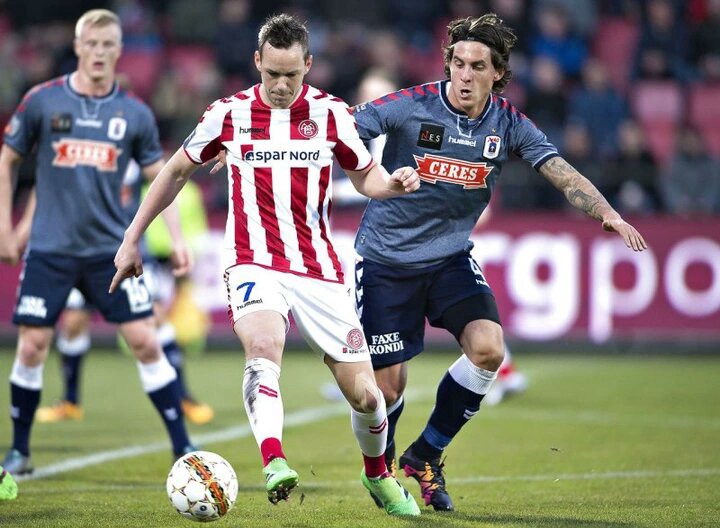 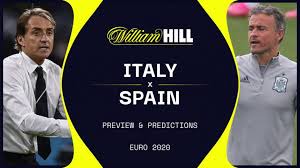 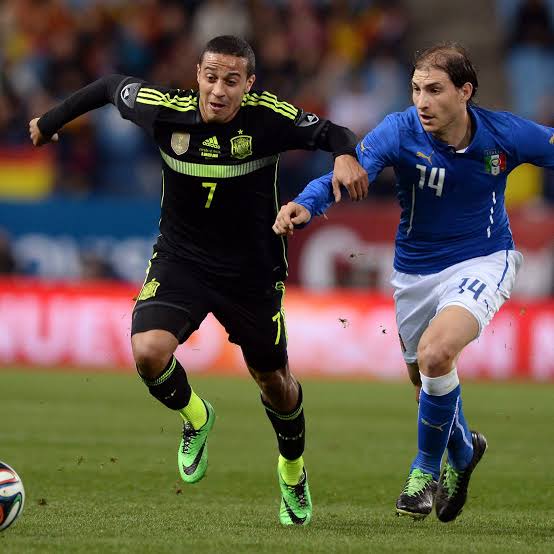 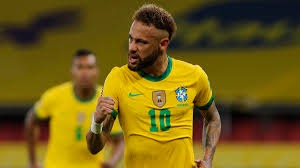 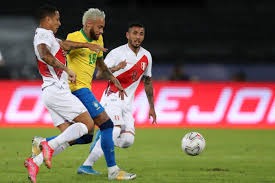 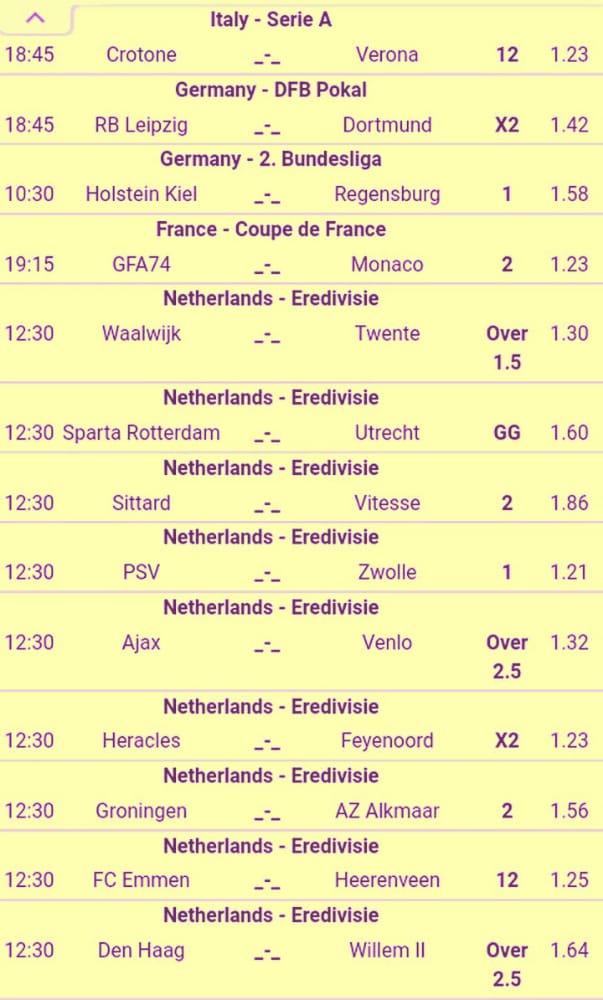