By PoliticalProfessor (self media writer) | 3 months ago

MONDAY’S transfer deadline is fast approaching, with plenty of deals still to be done by the Premier League’s richest sides. January is a notoriously tricky market, but teams will still be on the transfer market, trying to strengthen their squads before they continue with their leagues. Each team has their own target players to sign before the closing of the transfer Market on Monday. 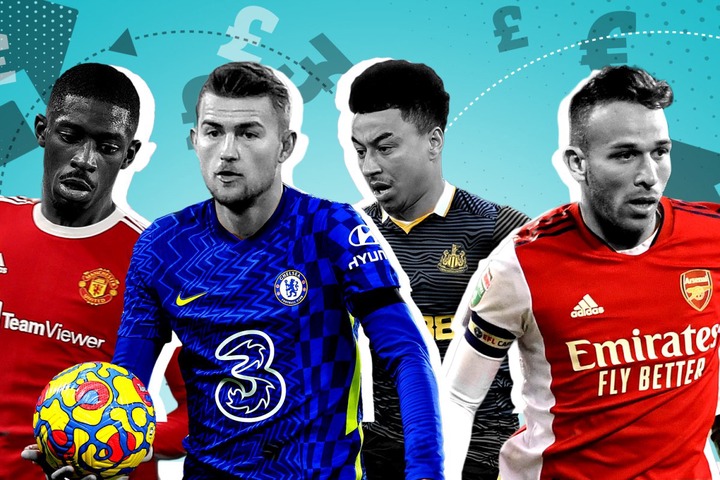 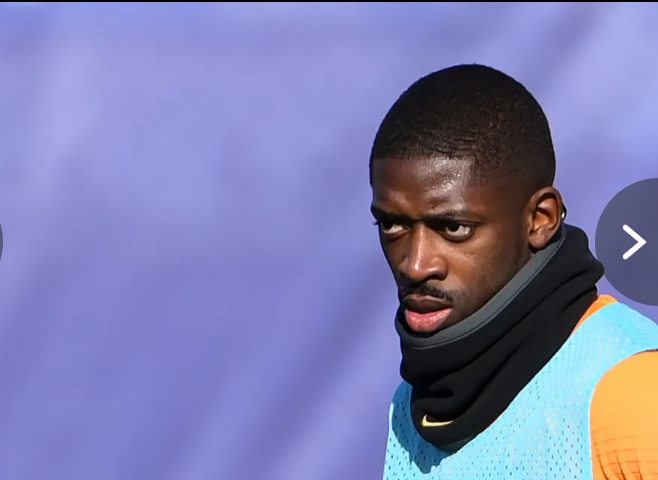 Mikel Arteta's side has ipmroved since the start of the season as compared to last year's form. In the midfield section, Arsenal want to improve with Juventus Juventus ace Arthur Melo is an option, while Wolves star Ruben Neves is also on their radar. Their striker Alexander Lacazette and Eddie Nketia are out of contract with their star striker Aubameyang exiled with some health issues. 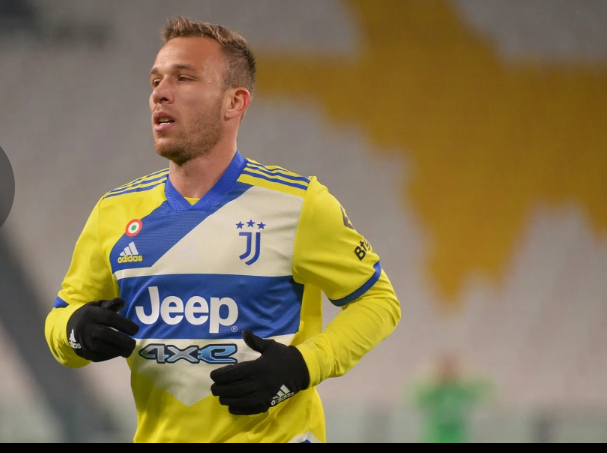 Thomas Tuchel's side could sign a defender, with Antonio Rudiger, Cesar Azpilicueta and Andreas Christensen having each entered the final six months of their respective contracts. THe Blues are targeting Juventus star Matthijs de Ligt and his asking price is £.45 million. Barcelona's Sergio Dest is also on the Blues' radar. 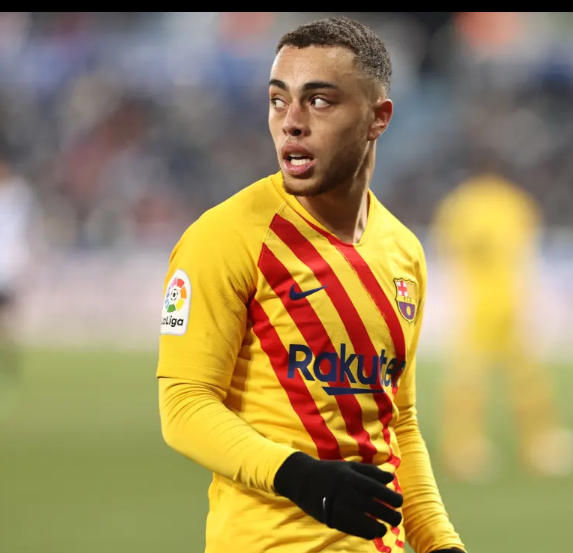 Newcastle have tried to make a splash, recruiting Chris Wood from Burnley and Kieran Trippier from Atletico Madrid. The toon is ready to splash cash in the transfer market with Sevilla star Diego Carlos their dream target to improve their defensive line. Manchester United's Jesse Lingard is also their main target as the Englishman is looking for a way out of Old Trafford. 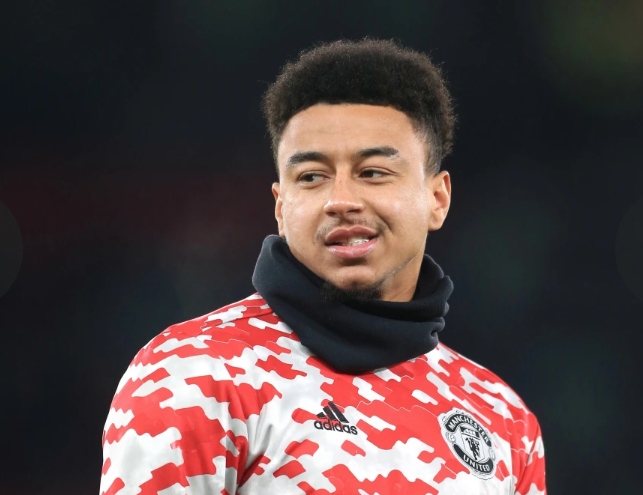 Which team will win the next Champions League title? Mine is Manchester United. Comment and share for more news.