Manchester United are the frontrunners to sign Sevilla's French center back Jules Kounde in 2022. 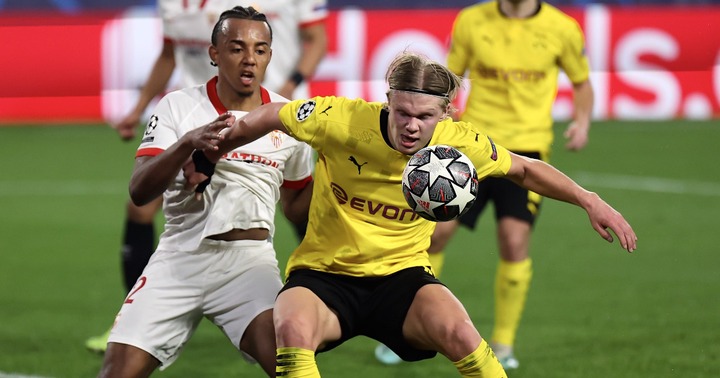 Kounde was heavily linked with a move to Chelsea during the summer transfer window, but the deal fell through due to Chelsea's unwillingness to meet Sevilla's asking price.

Although there are lots of rumors about his long-term future ahead of the upcoming January transfer window, it is expected that Sevilla will once again refuse to let him leave mid-season. 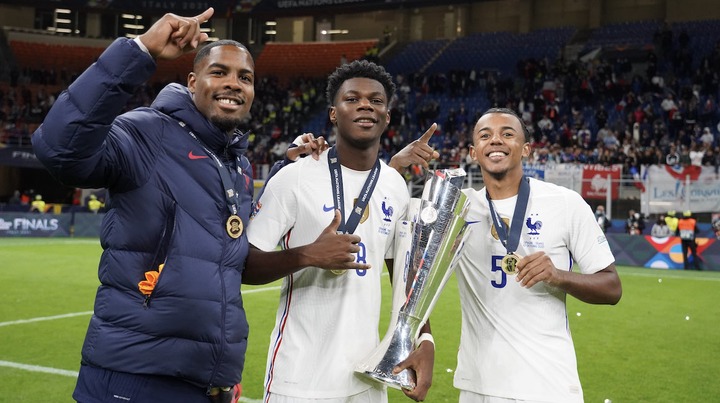 Instead, Sevilla are preparing for Jule's departure at the end of the season, according to an in-depth analysis of Kounde's potential Sevilla exit.According to SuperDeporte, Sevilla are interested in Barcelona's Clement Lenglet as a capable replacement for Kounde. 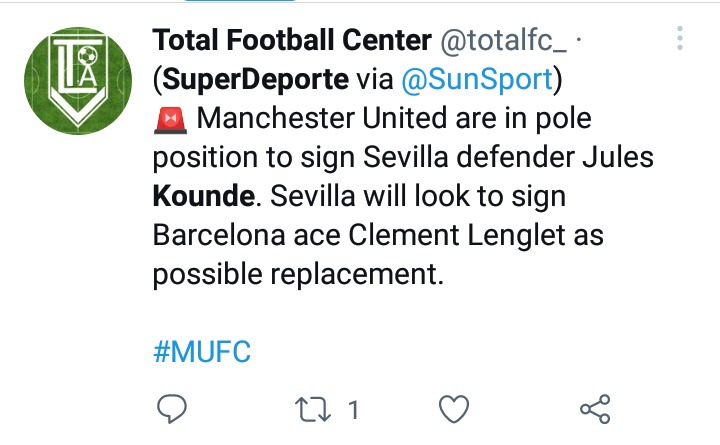 Aside from revealing Kounde's replacement, SuperDeporte claims that, despite the fact that Kounde has many suitors, Manchester United is well positioned to sign the French defender, who has already made 17 appearances for Sevilla this season.

Manchester United's defense is more than packed after the summer signing of Raphael Varane, but Varane's absence has left United's defense shaky at times, justifying a move for the 23-year-old Kounde. Kounde's arrival could put pressure on Harry Maguire, who has been unconvincing in recent weeks, for a place in United's starting lineup. 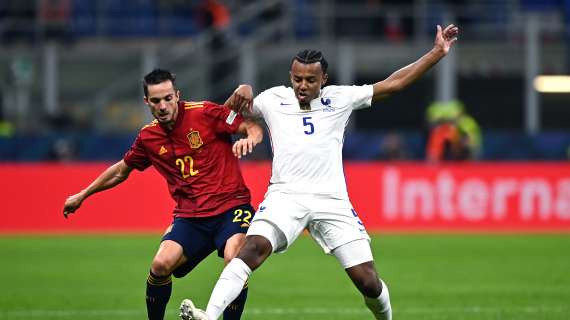 Kounde's current contract includes a £69 million release clause, which means that if Manchester United are unable to reach an agreement with Sevilla, as Chelsea did, they can activate his release clause.

Imagine a defensive partnership between Kounde and Varane that, if put together, could take the Premier League by storm.