By Dohsantos (self media writer) | 24 days ago 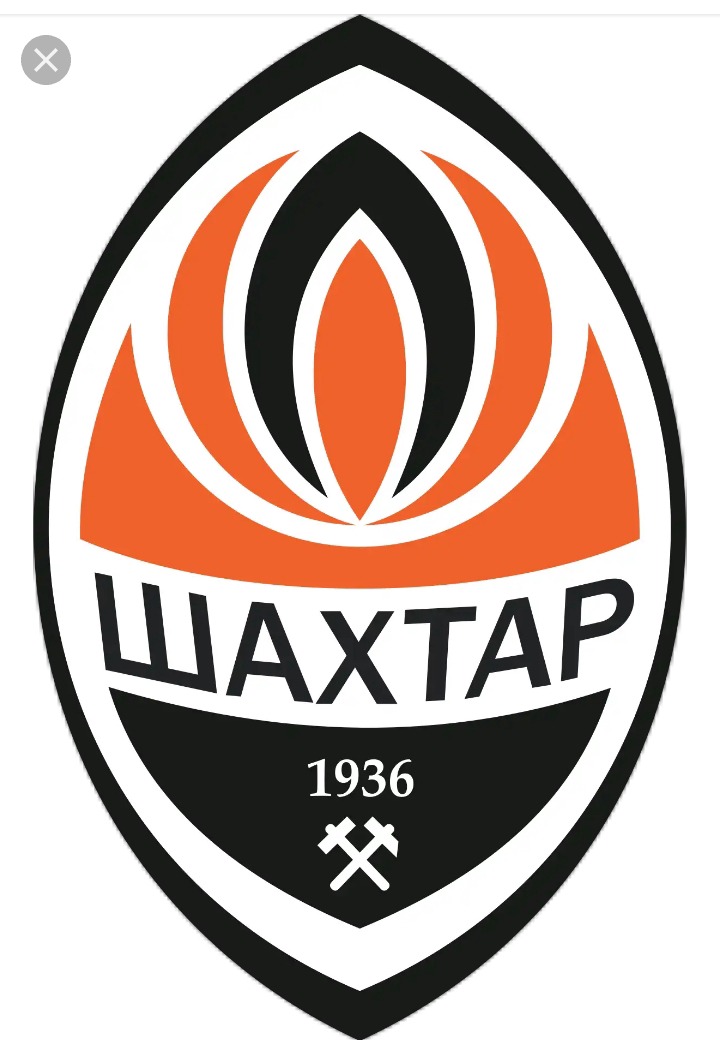 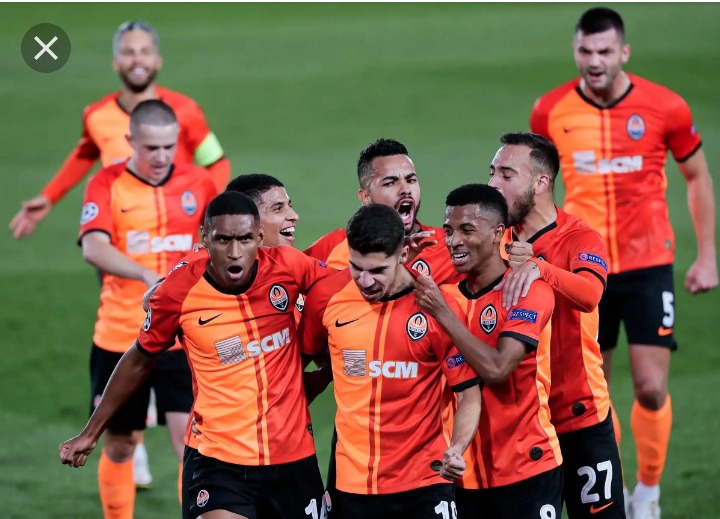 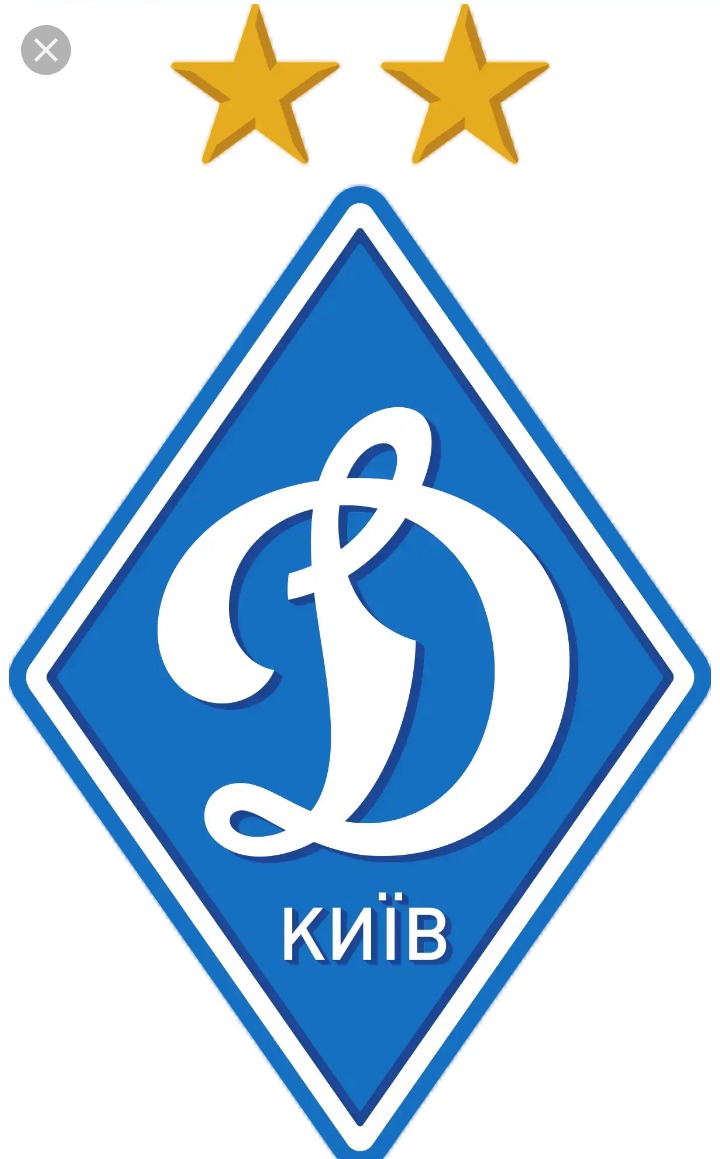 Their second game with Bayern Munich they lost 5-0 and the last game was between them and Barcelona which the lost home 1-0 to straggling Barcelona. 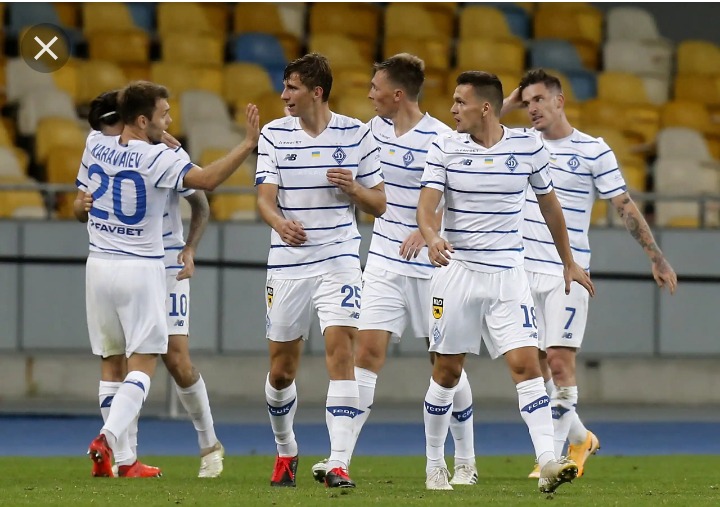 The last team which have not scored even a single goal in champions league competition is Malmo their first game they lost to Juventus 3-0 , their second game they lost 4-0 to Zenit before loosing their last 1st leg to Chelsea 4-0 . 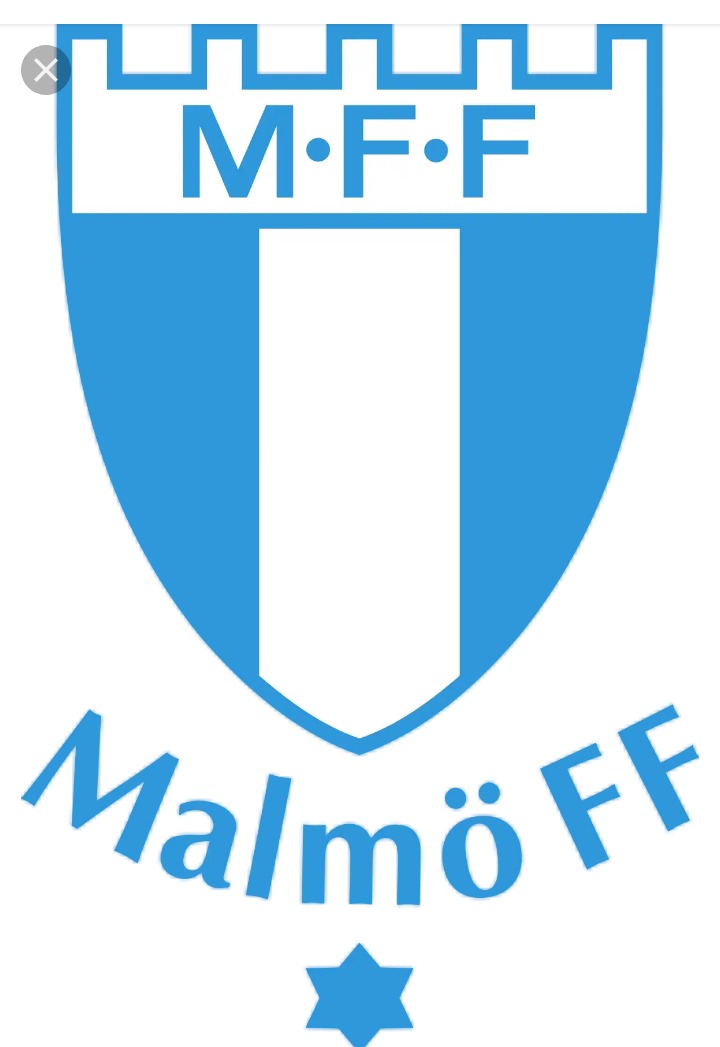 Content created and supplied by: Dohsantos (via Opera News )

How Carrick Can Stop Chelsea's Wing-Backs Alonso & Cesar In His 1st Premier League Game In Charge.