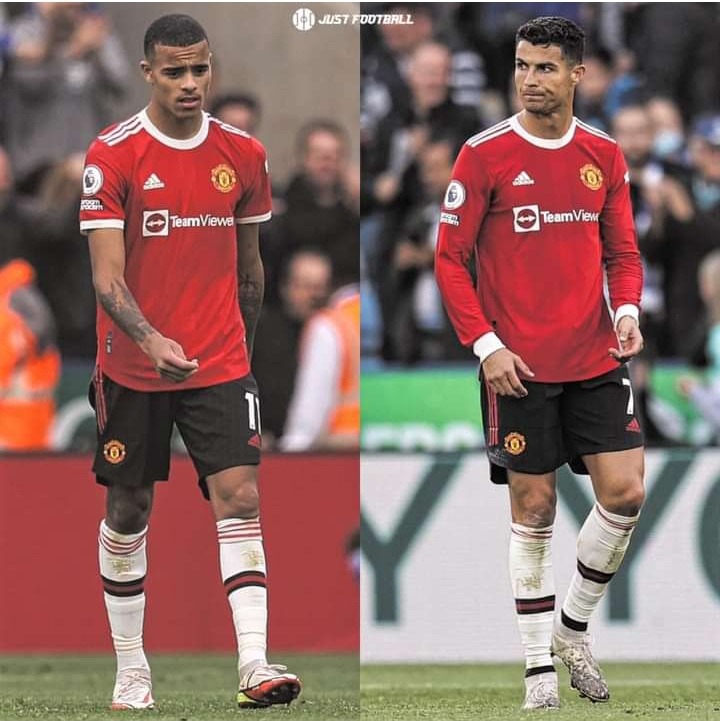 Manchester United are currently struggling to make a positive impact in the English Premier league after their brilliant start to the new 2021/2022 season.

The recent four two loss to Leicester City was a major blow to Ole Gunnar Solskjaer as his side struggled to get the better of the home team even though they were the second best.

After the 4-2 loss, several Manchester United fans called out for Ole Gunnar Solskjaer's dismissal, but former player has come out to reveal the major problem with the club. 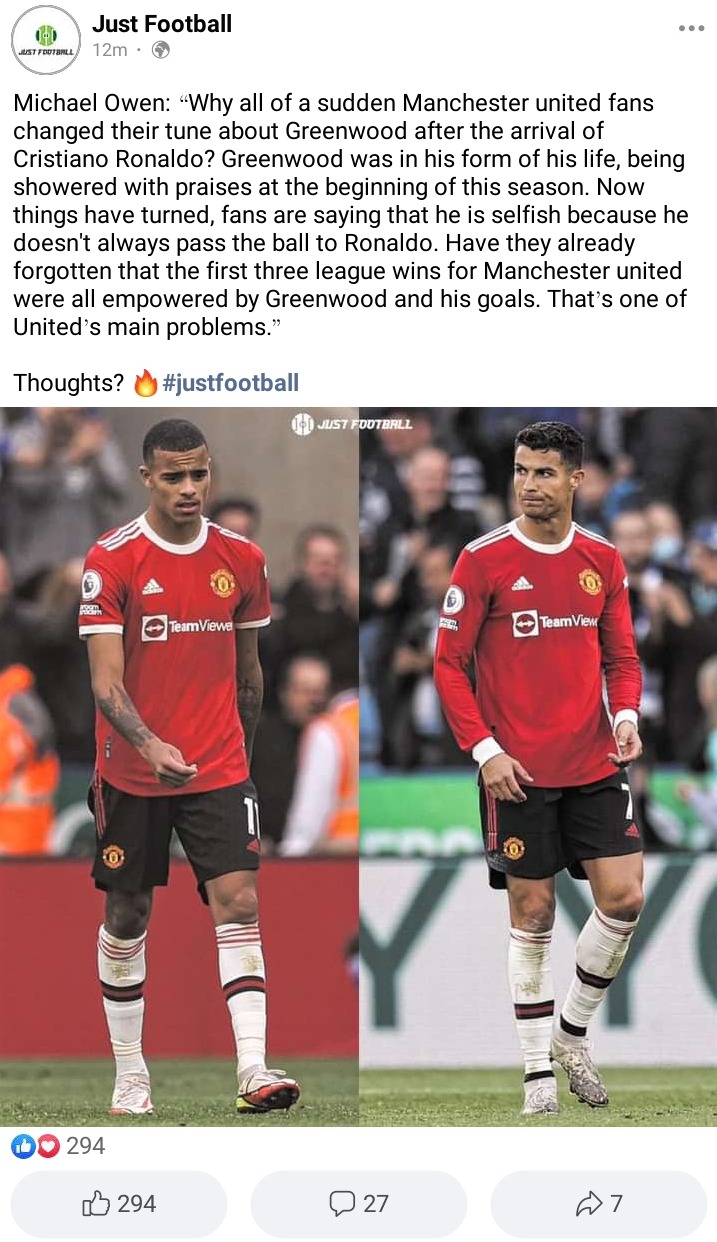 Speaking on BBC Sports podcast, Michael Owen stated: "Michael Owen: "Why all of a sudden Manchester united fans changed their tune about Greenwood after the arrival of Cristiano Ronaldo? Greenwood was in his form of his life, being showered with praises at the beginning of this season.

Now things have turned, fans are saying that he is selfish because he doesn't always pass the ball to Ronaldo. Have they already forgotten that the first three league wins for Manchester united were all empowered by Greenwood and his goals. That’s one of United’s main problems."

This is a huge observation made by Michael Owen as the Manchester United fans have never appreciated the effort of some of the club's players who are trying their best.