In last night's Champions League match against RB Leipzig, Lionel Messi had an opportunity to score his first career hat-trick for PSG and extend PSG's winning streak to four games, but he turned down the opportunity when a late penalty was awarded to PSG. Given the fact that he had already scored a penalty kick, Messi should have stepped forward to take the penalty kick. Instead, he squandered the opportunity to score a hat-trick by allowing Kylian Mbappe to convert the penalty kick. Sadly, Kylian Mbappe was unable to keep the ball under control and it went over the crossbar. 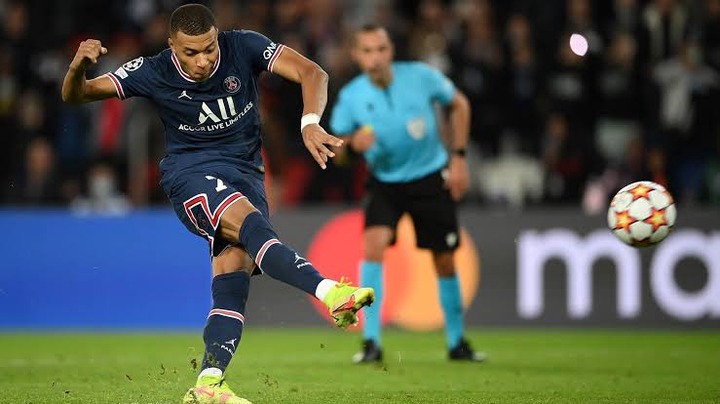 Whether Messi would have scored or lost if he had taken the penalty kick is unquestionably in dispute. However, I believe that Messi was unprofessional in allowing Mbappe to take it up at such a crucial time.

The first thing to mention is that the Champions League match between PSG and their German opponent RB Leipzig was an enthralling encounter fraught with uncertainty. Remember, it was Paris Saint-Germain who scored the first goal in the 9th minute through Kylian Mbappe, only for RB Leipzig to respond with two goals in the next two minutes to take a dramatic lead in the match. The visitors were unpredictable with their pace and counter-attacking football, and they could have taken PSG by surprise a number of times throughout the game.

PSG's lead on the night was restored thanks to the resilience and hard-fighting spirit of the team's defense, as well as Lionel Messi's efforts in the 67th minute and an additional penalty in the 74th minute. 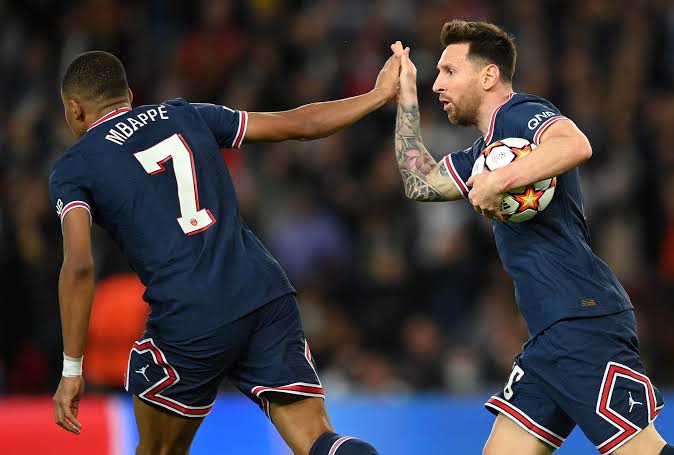 Although the game appeared to be over, the visitors continued to apply more pressure in PSG's own half as the game went on. A goal would have been far more devastating for PSG, despite the fact that they were trailing by one goal at the time of the game's conclusion.

When PSG was awarded the penalty late in the game (after 90 minutes), it was a golden opportunity to put the game away and out of reach of the visitors, as well as to seal the victory. It could not have been accomplished by a more deserving individual than Lionel Messi, widely regarded as the greatest footballer of all time. Instead, he passed the ball up to Kylian Mbappe, who did not miss an opportunity to blaze the ball over the crossbar and put the game out of reach for the visitors. 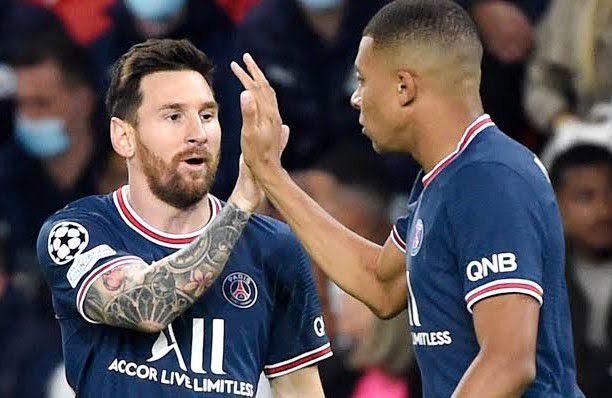 Regardless of the reasoning behind Messi's decision to hand the ball over to Mbappe to take the penalty, I still believe that the most professional approach would have been for him to step forward and take the penalty to put the game away in the final minutes. And this has absolutely nothing to do with being self-centered or being considerate. The ultimate goal of participating in a competition is to win, and professionalism in football means taking advantage of opportunities when they arise. Messi's failure to convert the penalty kick could have had a negative impact on PSG's performance. Furthermore, it is, in my opinion, unprofessional. Don't you think so? Please be courteous in the comments section.