By EnoNews (self media writer) | 2 months ago

Yangayay is a former Zambian side Lupopo FC striker and has been club-less for the last two years.

However, Gor Mahia have settled for Yangayay as the replacement for South Sudanese striker Tito Okello and Burundian Jules Ulimwengu who left the club.

The Zambian forward is currently in the country ready for pre-season with the former Kenya Premier League champions ahead of next season - 2021/22 that starts in a month.

Gor Mahia had a poor season finishing in position 8 but managed to win the Betway Super Cup which will enable them play in the CAF Confederation Cup. 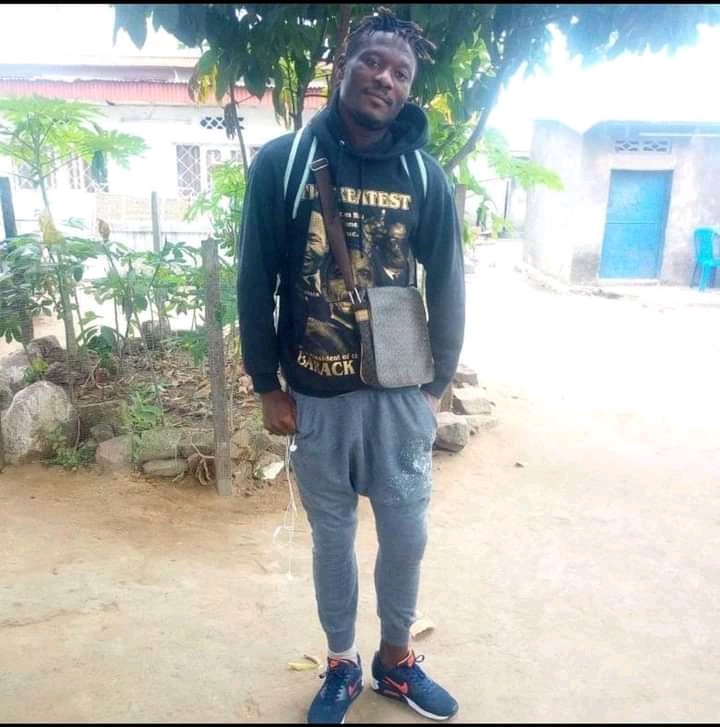 K'Ogalo will be seeking to reclaim the title they lost to Premier League winners Tusker FC.

Their academy product Cliff Nyakeya is also set to be signed after he parted ways with FC Masr of Egypt. Gor Mahia are also set to sign former Wazito FC duo of Bernard Ochieng and Dennis Ng’ang’a with AFC Leopards midfielder Austin Odhiambo and his brother Tyson Otieno plays for Mathare United also in the picture.

The team has lost a number of players with Clifton Miheso looking for a new club after leaving the club, Charles Momanyi has moved to Tusker FC and Kenneth Muguna has moved to Tanzanian side Azam.

Seven Clubs That Are All Set To Win Their Matches Today