By Sportyboy (self meida writer) | 26 days

Manchester united will play against Spanish side Granada in the second leg of the Europa league quarter final on Thursday at Old Trafford. However their had been so many concerns about the squad depth of Manchester united defensively ahead of the match as Manchester united captain harry Maguire is suspended having received five yellow cards and Erick bally was unlikely to feature as he had recently contracted Covid 19. 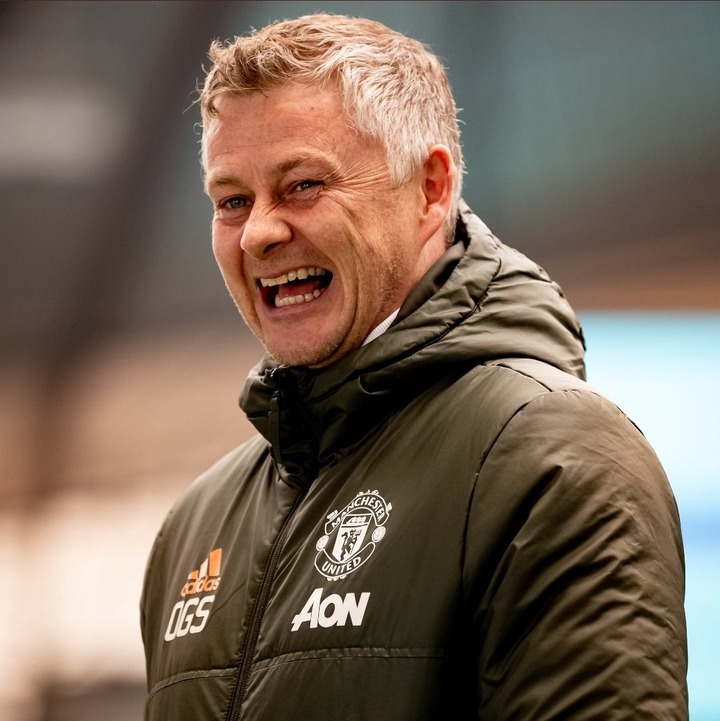 However renowned football journalist Jonathan Shrager has announced that Ivory coast defender Erick baily has recovered in time and will resume the first team training tomorrow at the Carrington training ground. This is a very great boost for ole gunner Solskajaer as he only had Victor Lindelof as the only available senior Centre defender. 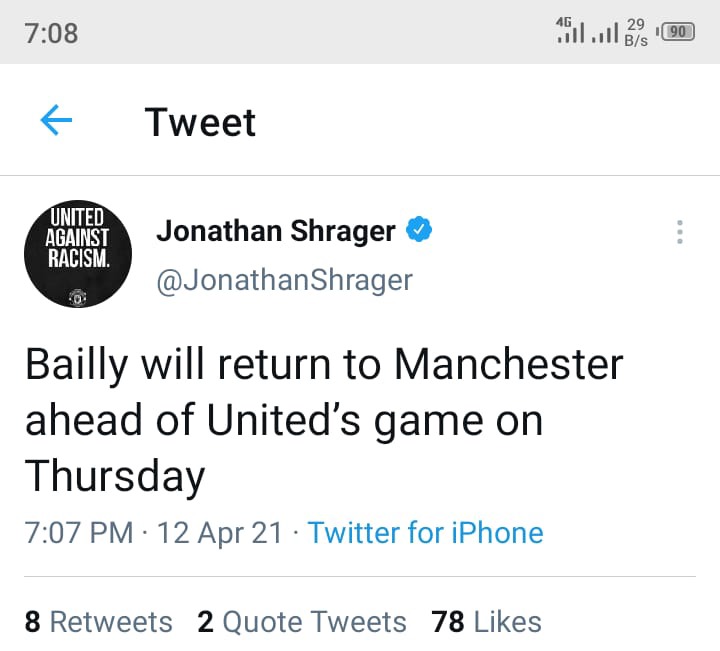 However it is still unclear whether ole gunner will play him because of match fitness as he has been out of the training isolating. The player has been liked with a move with a move away from Manchester United because of lack of playing time.