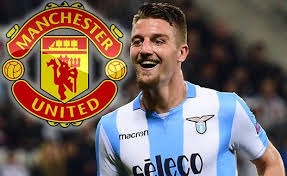 Manchester United new management with Arnold as executive director want to bring changes to the squad which will ensure that the goals of the club are met. The transfer of players remain the key changes that are being discussed with the January window being the focus. According to reports from the club, they are in final talks with Milinkoviv Savic who is valued at £17m.

The 27 year-old is a possible Paul Pogba's replacement. Savic has been a long term target.for the red devils.Manchester United may have agreed their first transfer of the Ralf Rangnick era, according to reports.The Premier League giants are expected to have a busy January transfer window as the new regime look to put their mark on the playing squad and finally address. 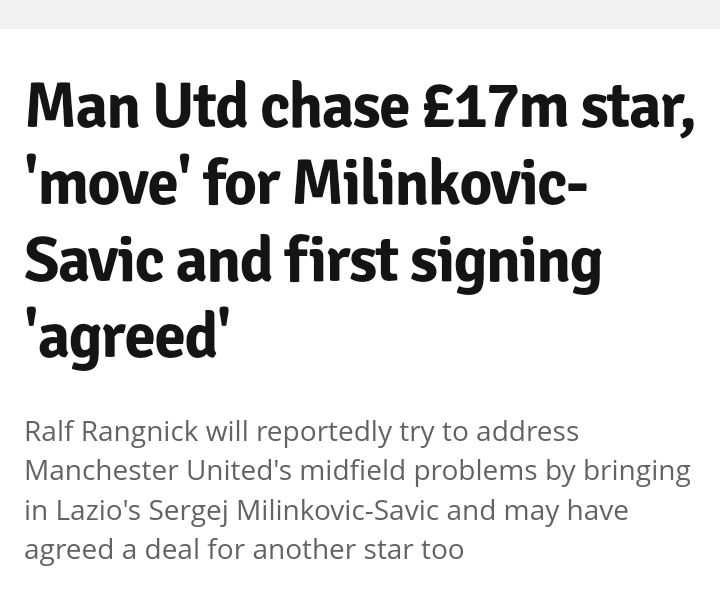 Manchester United new manager is determined to bolster his midfied as part of his plan to bring success at Old Trafford. Rangnick has already showed interest in a number of players including Haidara and Kamara. The striking force is also a subject of interest as Cavani is being targeted by Barcelona.The red devils have held talks with Savic and agreed on personal terms.

Behind closed doors looking increasingly likely even with Premier League clubs determined to play on over festive period. Decision could be taken out of clubs' hands by Government. Man United have 2 games in hand and a win will ensure that they race for top four. The red devils are in plans to continue with the transfer plans and playing and support premier league.

Thirteen(13) Biggest PREDICTIONS To Rely On This Monday 16th May