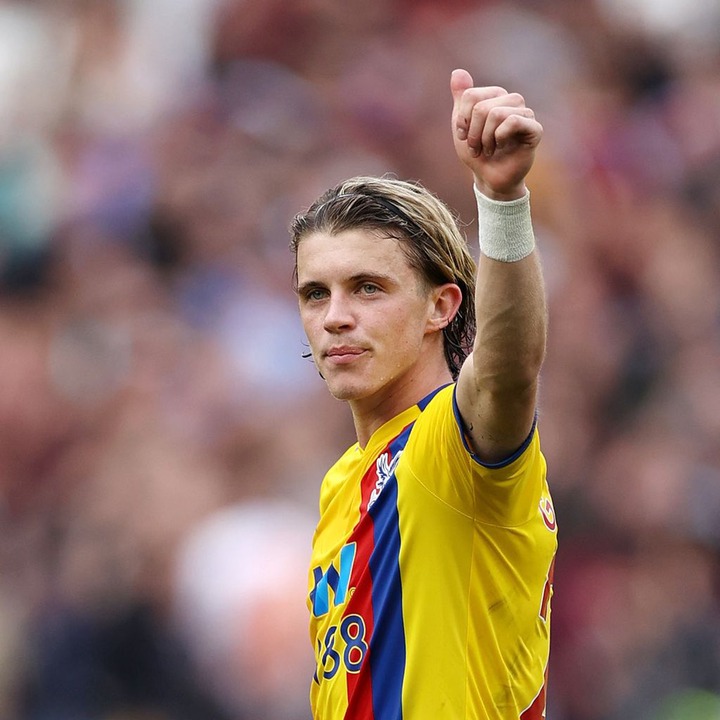 Uefa Champions League is one of the most followed league in europe as it brings together a number top teams representing every league in europe. We are talking of best teams normally top four from every league coming together to compete for a special trophy. Chelsea football club from english premier league are the current champions of europe after they defeated Manchester city in porto at the uefa finals. The only goal was scored by Kai harvetz who had been key for club ever since the arrival of thomas tuchel. 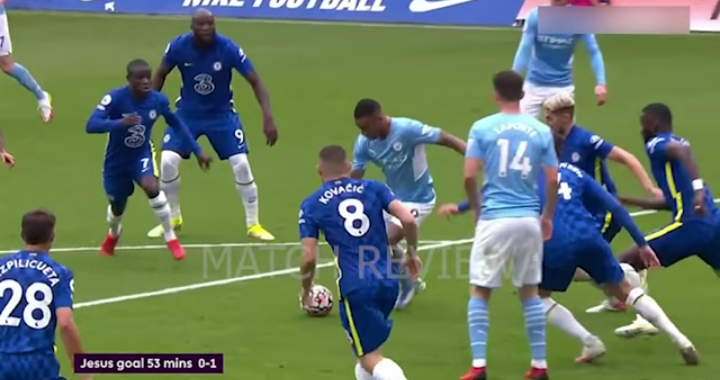 Currently we have a number of teams that have been voted to the favourites of winning this trophy which includes; Manchester city, Paris saint germain, chelsea , real Madrid and most likely Manchester United. Nevertheless the only three teams from named above that will manage to reach quarter finals are real Madrid, paris saint germain and Chelsea. 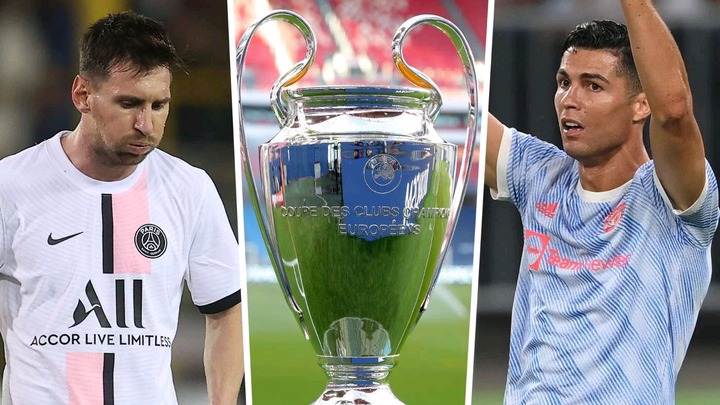 Chelsea however are likely to go far as they look to defend their trophy simply because of their able defence. Chelsea earlier were struggling with chances created but now they have Lukaku. The blues have the best defence and in such competitions defending very key than attacking. It is in this competition that you are always aiming for away goals and keep a solid defence at home and you will have qualified. From such facts chelsea are likely going to reach the semis but I have no idea of there ahead. What are your views? 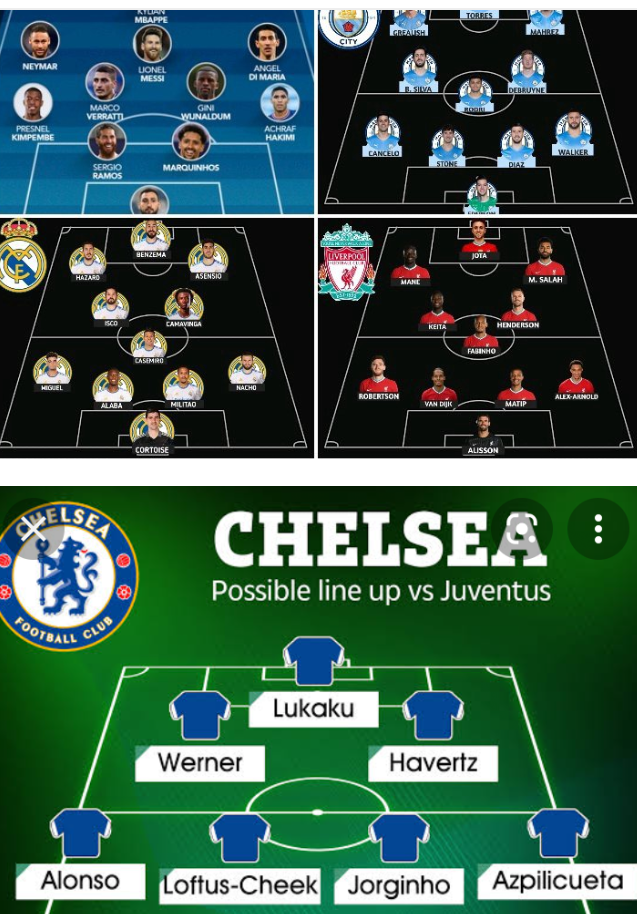