Brazilian midfielder Andreas Pereira has completed a permanent move to the newly-promoted club Fulham for a fee of £10m plus £3m add-ons. Pereira will be in London today in order to undergo medical tests as a new Fulham player. Paperworks are ready to be signed with Manchester United. The contract will be valid until June 2026 with an option for a further season. 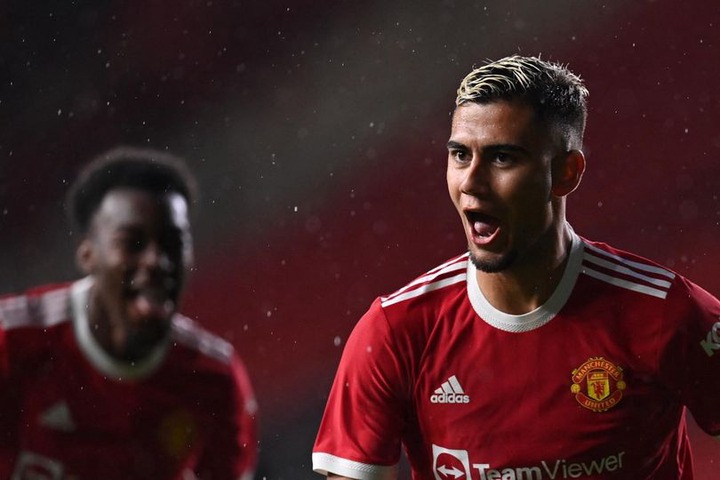 Argentine winger Angel di Maria has completed a permanent move from Paris Saint-German to Juventus on a free transfer. Medical tests will be conducted on Friday before he is unveiled as a new Juventus player.

Southampton has officially completed the signing of Manchester City and Belgian player Romeo Lavia for a fee of £12 million with a buy-back clause of £40 million. Paperworks have been signed and medical tests have been completed. Lavia is a new Soton player. 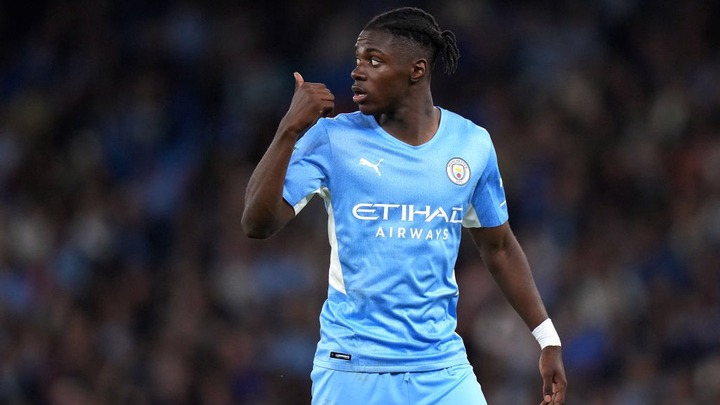 Chelsea has reached an agreement with Manchester City for the signing of England winger Raheem Sterling. A long-term contract was discussed and agreed upon weeks ago, it’s all set between Sterling and Chelsea on personal terms. Chelsea will soon complete the agreement with Man City after long talks, the final fee will be around £45m with add-ons. 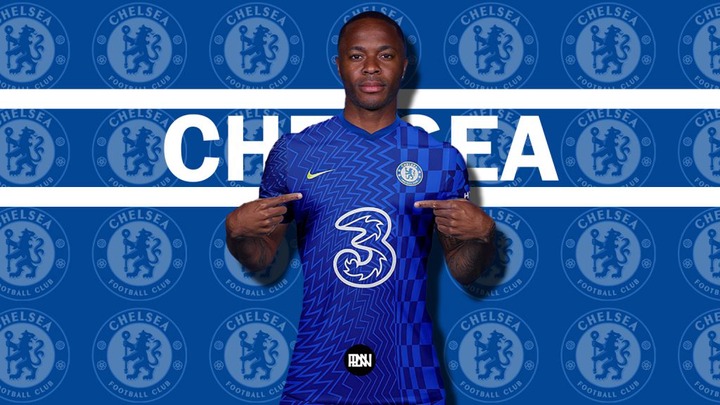 Portugal striker Christiano Ronaldo is still pushing to leave Old Trafford this summer. Manchester United has accepted Cristiano Ronaldo will leave the club this summer. The club recognizes they cannot keep a player whose will is to play champions league and they want to avoid a long, drawn-out saga for his future.

Juventus are expecting Chelsea and Bayern Munich to submit official bids for Dutch defender Matthijs de Ligt. No agreement yet but de Ligt is close to leaving Turin.

Chaos And Drama as Sonko is whisked away by police after confrontation with Joho in Mombasa.

9 Signs of Infertility You Shouldn’t Ignore

Ndindi Nyoro reacts to voter turn out in Kiharu revealing the following about Mount Kenya votes.