Steven Gerrard's Mistake That Liverpool Fans Will Never Forgive Him For

Steven Gerrard is an English International who is a Liverpool legend and currently, he's rangers' manager. He did great things in the midfield history of Liverpool in his 26 years at the club. 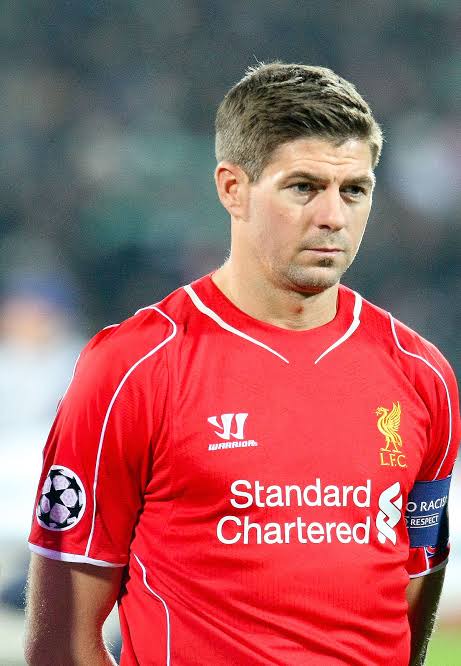 The mistake happened way back on 27th April 2014 when Liverpool welcomed Chelsea to Anfield for the very significant premier league fixture. It was towards the end of the season and the Reds held a 3-point advantage over Manchester City, meaning a win for Liverpool that time will ensure them a premier league title.

Towards the end of the first half of the match, Liverpool was to launch a final attack before the referee rule the end of the period. Mamadou Sakho had the ball just inside his half and he made a 10-yard pass to Gerrard. The captain's touch was poor but all was not lost. He could have retrieved the ball had he been quick. But then he slipped. That unfortunate slip allowed Demba Ba to run through and score. 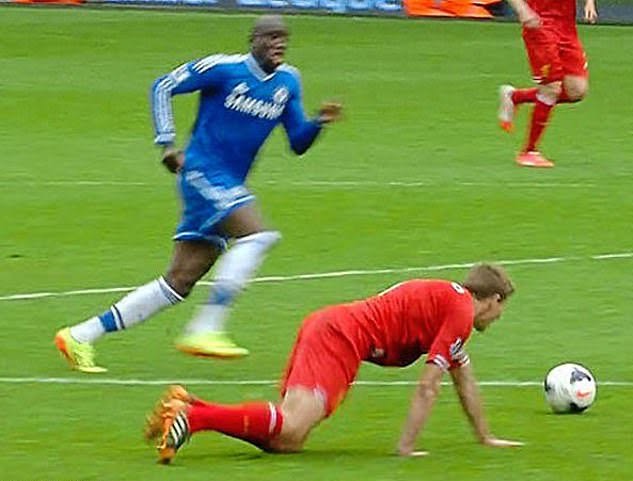 In the whole of his time at Anfield, Steven Gerrard has never lifted the premier league trophy. Were it not for the unexpected mistake, he was so close to lifting the cup. Since then, Liverpool fans have been mocking him for the mistake and others took the matter even personally without knowing anything can happen in football. 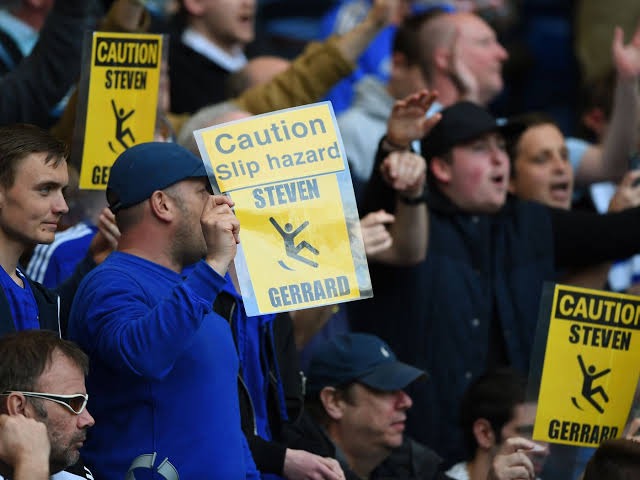 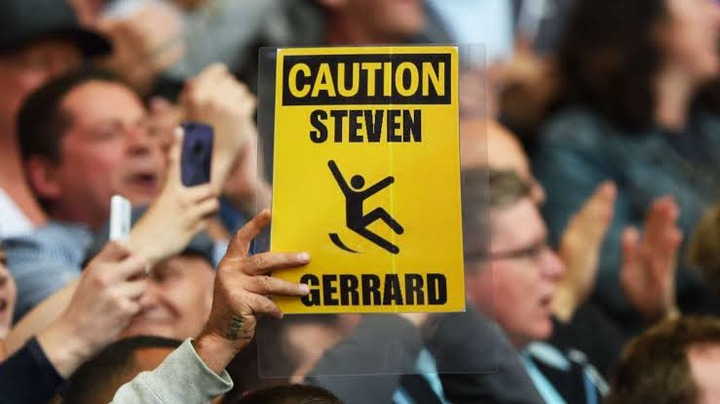 During his senior career as a midfielder, he made 504 appearances and scored 120 goals. So the slip will not stop him from being a legend because he did great things. He's well known for his kicking power and expert in piece taking, meaning his most goals came from penalties and set-pieces.