By Igweods (self media writer) | 1 month ago 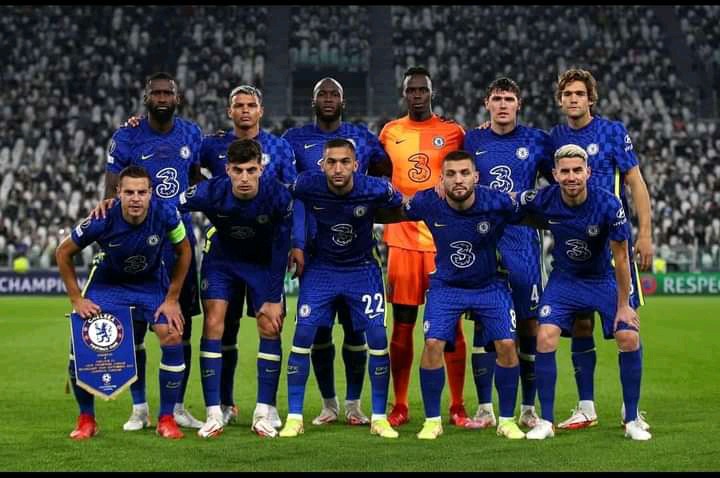 Chelsea are one of the best clubs in the world and currently among the best performing side aside from the little setbacks recently. The club has been able to attract a host of top talents over the years including some for the future who end up in their academy. 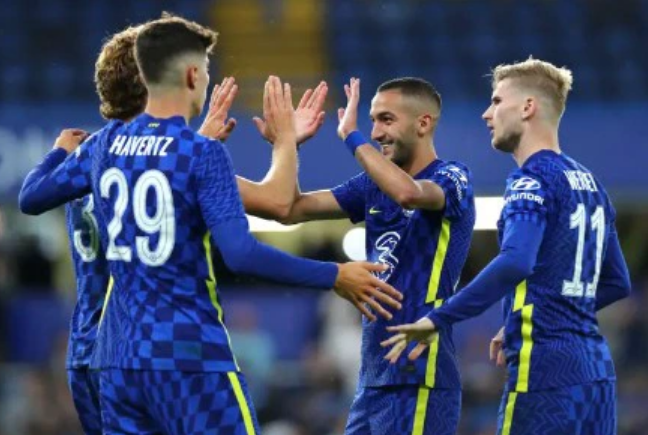 Their academy is one of the best in the world and has the best coaches. However, most of this players often end up going to different clubs on loan and eventually get sold off, because competition for the first team is often stiff and managers have limited time to deliver, so it had for academy graduates to get into the first team. 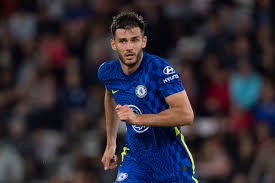 Chelsea and American defender Matt Miazga who was signed from New York Red Bulls in a £4.14 m deal in 2016, and has only featured for the Blues first team twice, has dropped an hint that he may be set to depart the club after finding himself unsettled after going to different clubs on loan. 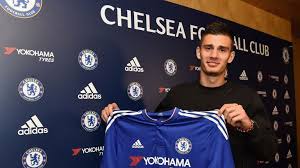 He his currently in Spain with Deportivo Alaves, where he is finally enjoying football and has so far made 4 appearances this season. Speaking to Marca CLARO he said "I’m enjoying everything. I’ve been to several countries in my career, mostly in Europe, but in terms of football and quality of life, I really like Spain." 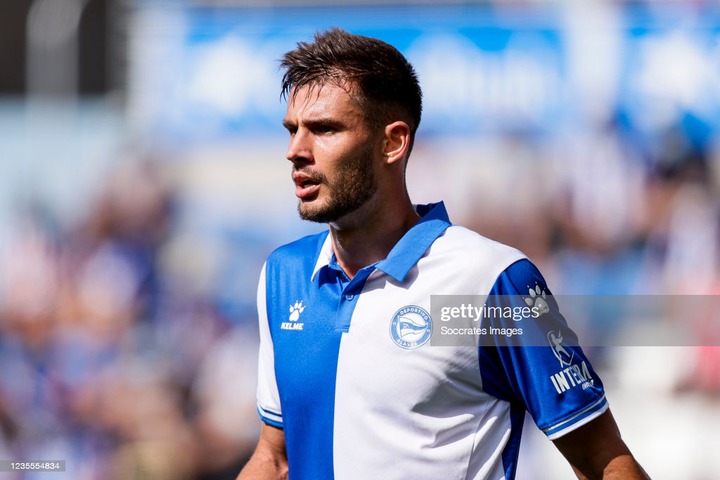 He continued "It’s early to say, but I’m really enjoying it. I definitely see myself with a future in Spain, but you never know in football.I just want to win and keep playing well here at Alaves, have continuity and play minutes for the team to win and move up the table.” 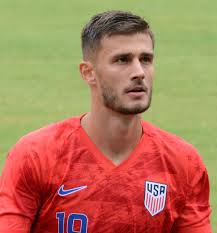