Forget About Messi And Ronaldo, These Are Players With Most Goals In Football History

By IconicWriter (self meida writer) | 20 days

Various rankings have been done to name the players with most goals in history. Unfortunately, many football fans mistakenly attribute this record to Pele who is not even second on the list. The record is actually held by a lesser known player named Josef Bican. 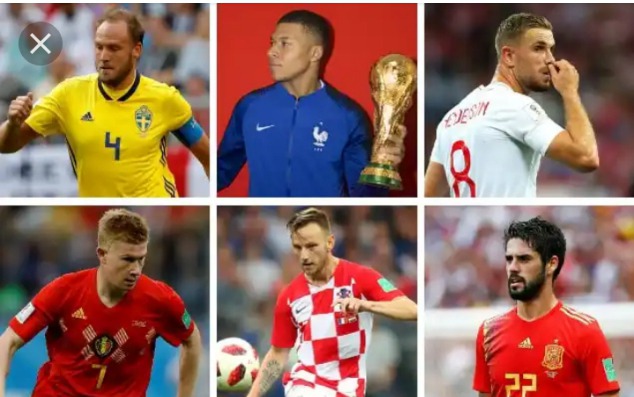 Other players include Arthur Friedenreich with 1329 goals, Franz Binder with 1006 goals, Romario with 968 goals, Eusebio with 790 goals and Ferenc Puskas with 746 goals.

All players in the list made their debuts in the 80's or earlier. The football calendar back then was more flexible enabling the longevity of players' careers. It is almost impossible for players to survive a 1000 career games in the modern era. Some come close to 1000 games like Giggs and Paolo Maldini. However, it was impossible to maintain Bican's scoring rate which was an unbelievable 1.6 goals per game.

Content created and supplied by: IconicWriter (via Opera News )

0pinion:kenya has great chances of lifting CECAFA title especially after Uganda misses out of semis