Manchester United has chosen Ralf Rangnick as manager, and he will take charge for the first time against Crystal Palace on Sunday. Timo Werner is a major fan of Ralf Rangnick. Rangnick and the Chelsea striker have an excellent friendship thanks to their time at RB Leipzig together. If Chelsea decides to sell Timo Werner, the incoming Manchester United manager might sign him in the next summer transfer window.

Lingard has had insufficient playing time at Manchester United this season. If Lingard decides to leave Manchester United when his current contract expires in 2022, the club will earn more than £30 million. Lingard's favorite destination is West Ham United. Jesse Lingard will be better off at the London club. 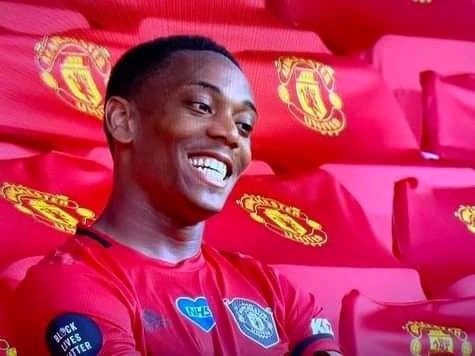 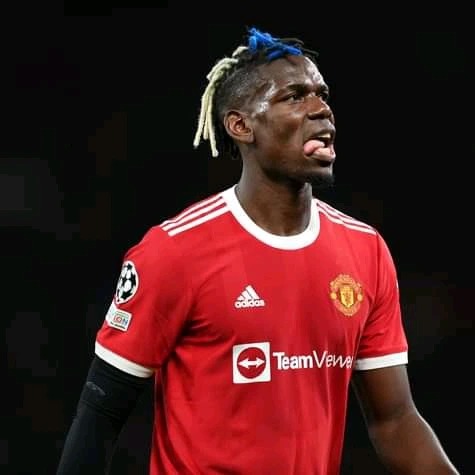 Pogba is one of the players that could be on his way out of Manchester United in the near future. Depending on the next coach, the French midfielder might move in January or next summer. Manchester United might earn more than £40 million from the sale of Paul Pogba in order to fund Timo Werner's move to the club.

Meet Joe Biden's Son Who Is A Painter Despite His Father Being President Of U.S. See Photos