By Lukasope1 (self media writer) | 2 months ago

After Argentina won the Copa América in July, Messi became one of the favourites to win the Ballon d'Or in 2021. However, if his condition in Barcelona does not improve and he continues to wait, he may not win the award. 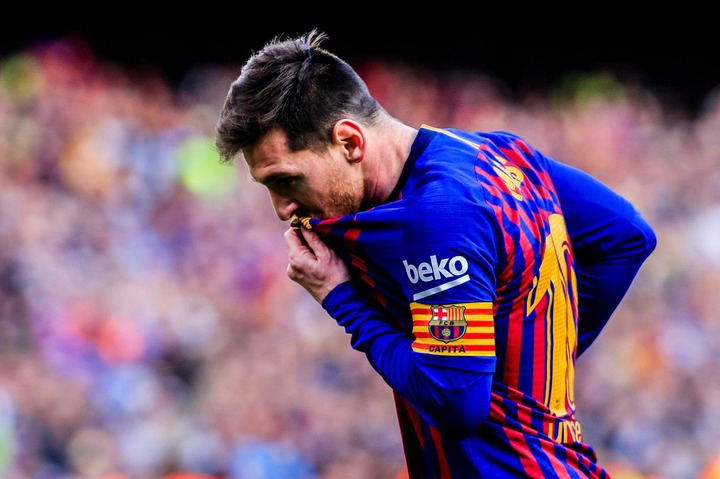 After his contract with Barcelona expired in June, Messi became a free agent. He has agreed to accept a wage reduction in order to stay with the Spanish club, but he has yet to sign the five-year contract that Barcelona has offered him because they are unable to register him in La Liga.

Barcelona has been advised that they will not be able to register Messi or any of their new acquisitions unless they cut their overall pay cost, which will surpass the maximum set by La Liga if they are permitted to do so. Barcelona planned to do so by switching Antoine Griezmann for Saul Niguez, but that appears improbable at the moment, given that Atlético Madrid president Enrique Cerezo stated that he does not believe Griezmann's fans will forgive him.

Messi has been patient thus far, but the registration deadline for new players expires at the end of August. If Messi does not register by the deadline, he will not be able to play football until January, when new players can be registered.

For an ambitious athlete like Messi, 5 months seems like a long time. He will not only miss out on this year's Ballon d'Or prize, which he has a strong chance of winning, but he will also be ruled out of next year's. Messi may escape this, according to Football Espana, by either joining with another team this summer or lowering his earnings even further.

Barcelona is still seeking for a method to offload Griezmann's salary, and it's still possible. Messi and Barcelona, on the other hand, are running out of time. 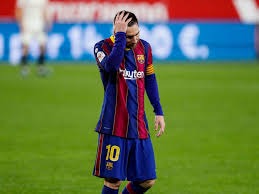