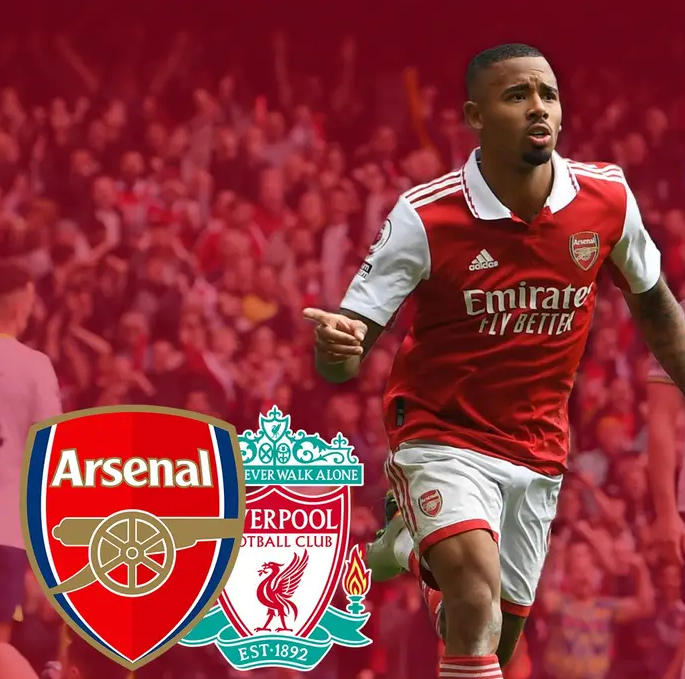 Arsenal Boss Arteta is likely to settle for Kieran Tierney to start for Gunners against Liverpool over Oleksandr Zinchenko at Emirates after the Ukrainian star failed to show up at training yesterday at London Colney. 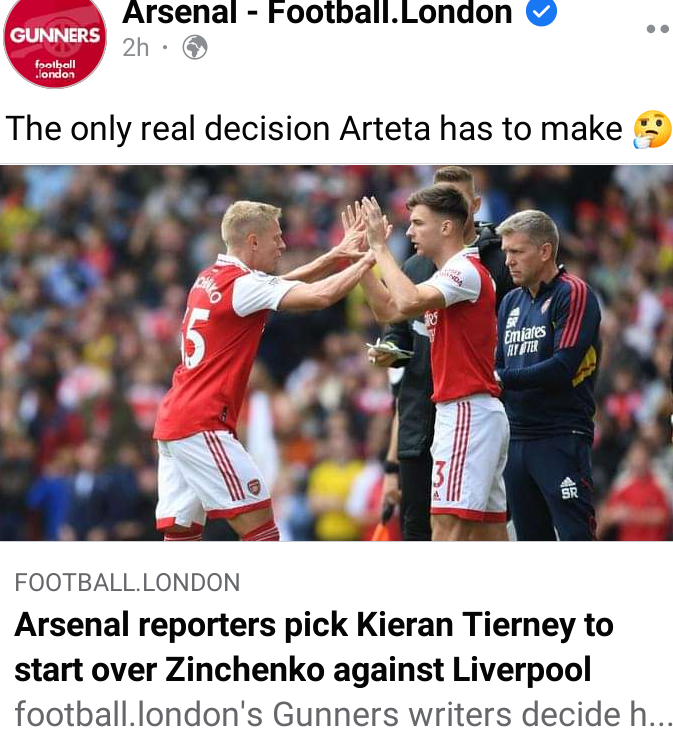 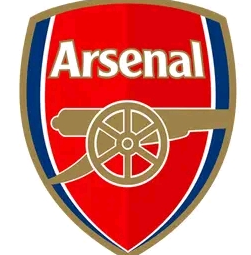 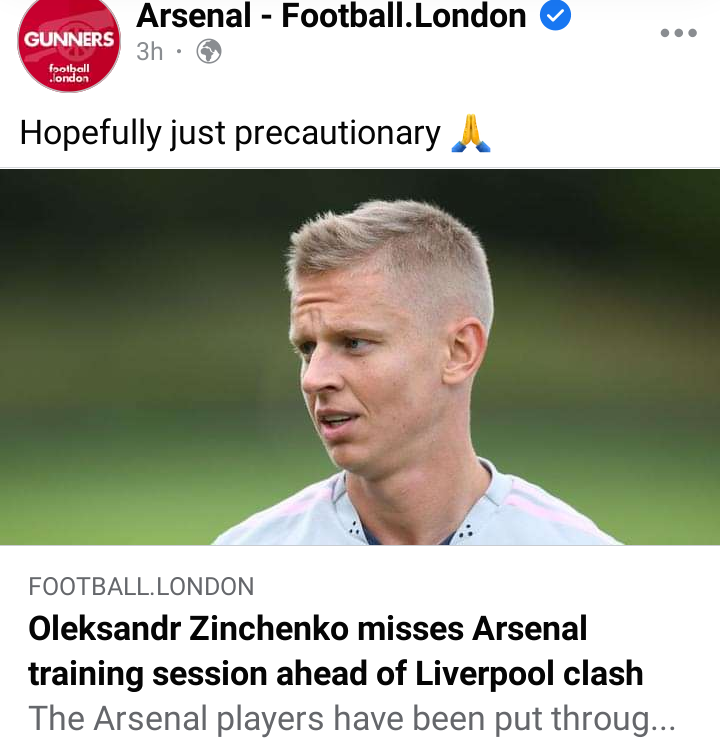 Gabriel Jesus has been backed to shine for Arsenal compared to Darwin Nunez who is struggling to cope up with life at Anfield since completing his £85 Million transfer from Benfica last summer. Jesus has been involved in over 5 goals for Arsenal this season compared to Nunez who has scored less than 5 goals for Liverpool. Arsenal defenders have urged to stop Diogo Jota and Roberto Firmino who ar 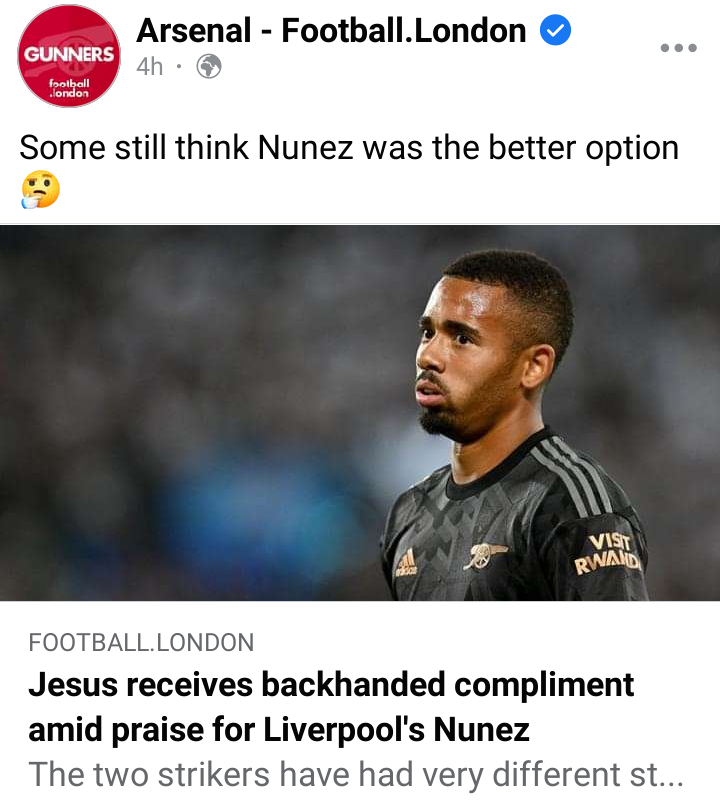 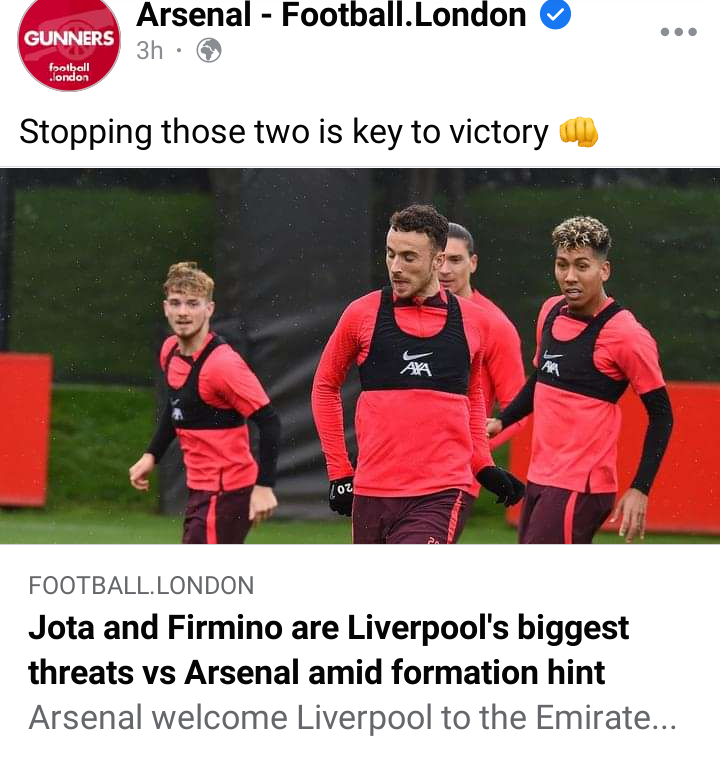 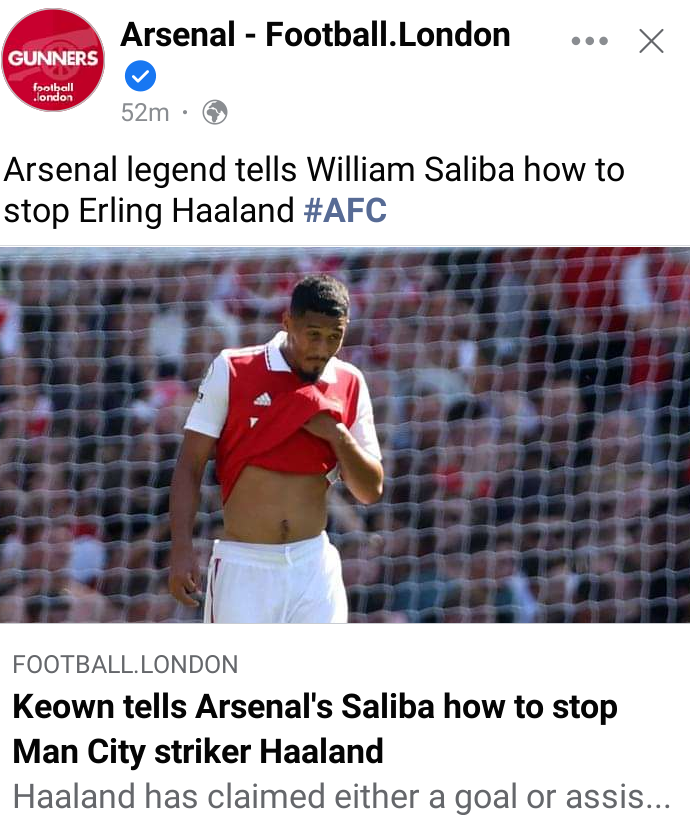 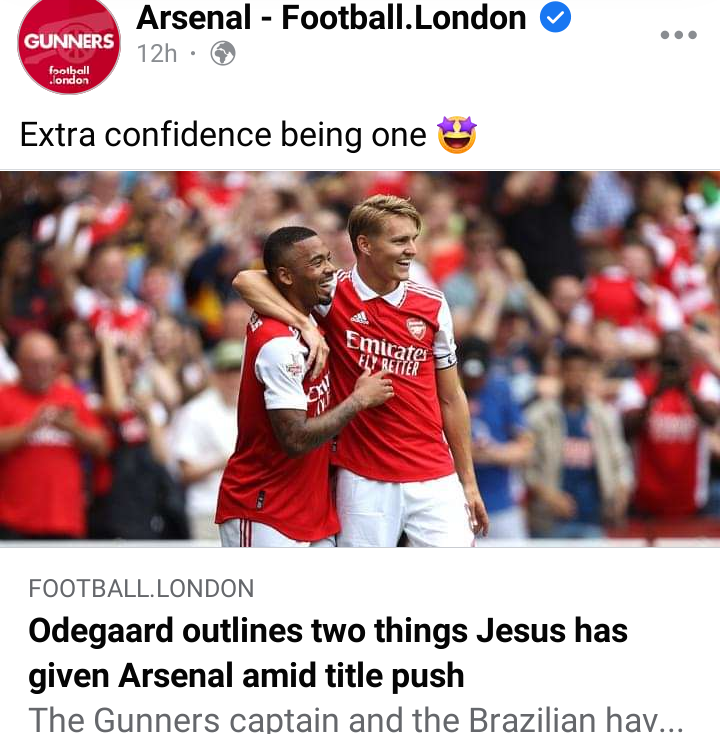 Arsenal are in advanced talks to agree a new contract with Brazilian forward Gabriel Martinelli and talks are progressing very well over a contract that would run until the summer of 2026 with an option for a further year. 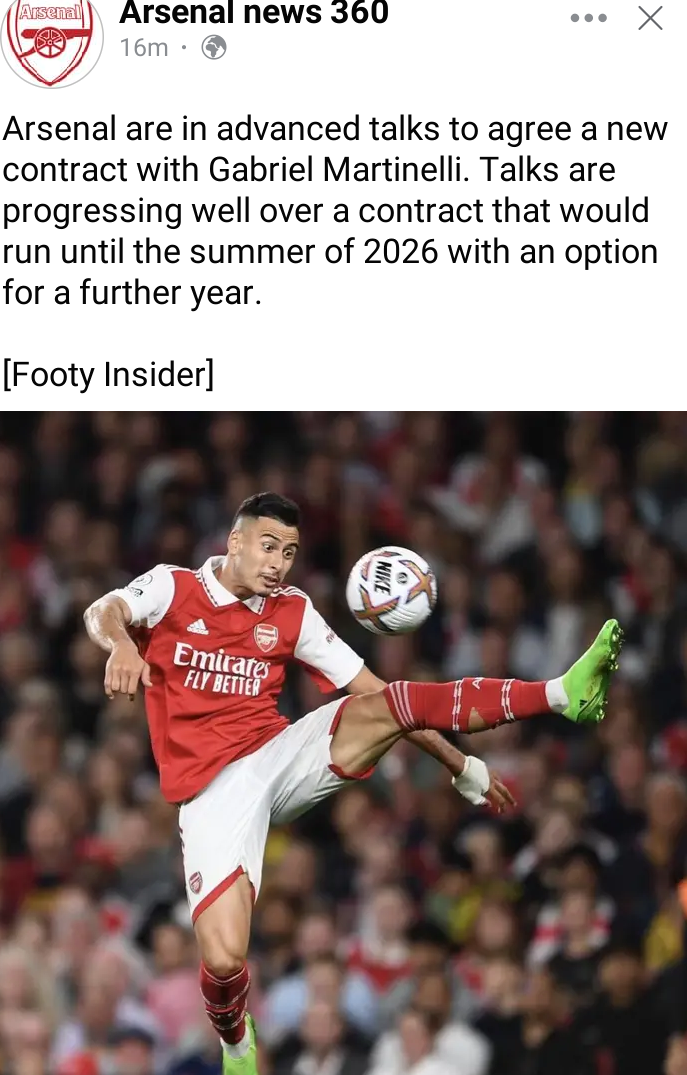 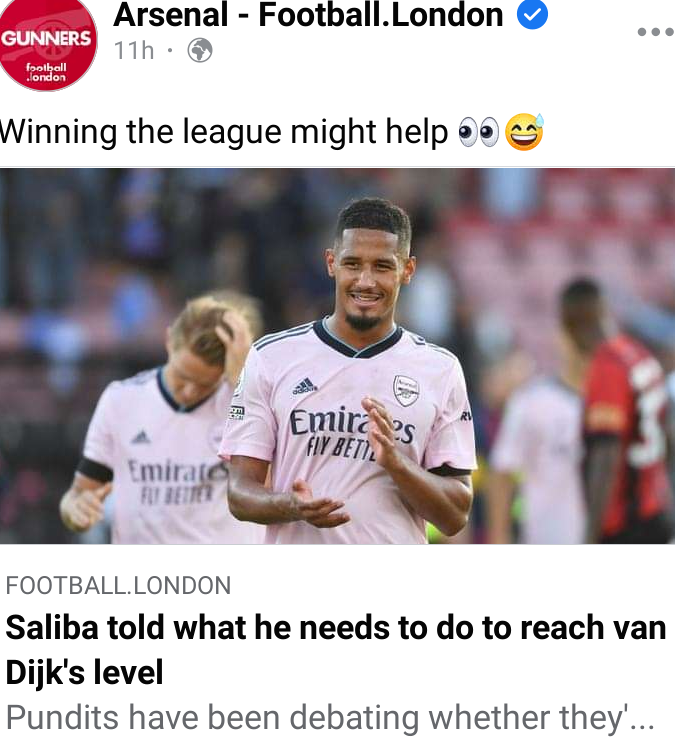 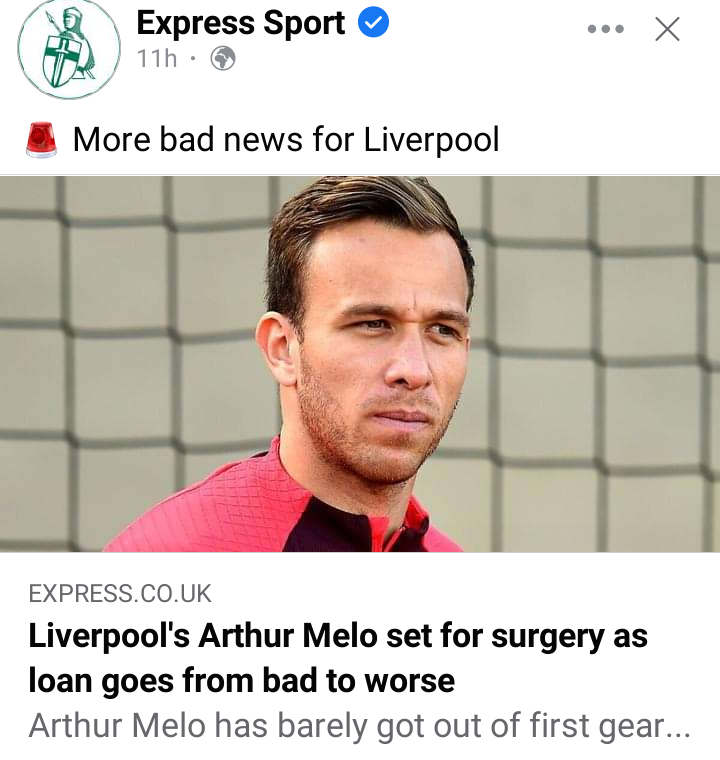 Arsenal defender William Saliba has revealed that his loan at Marseille helped to motivate him and was in touch with Arsenal who were watching him, giving him advice & encouraging him despite being in France. 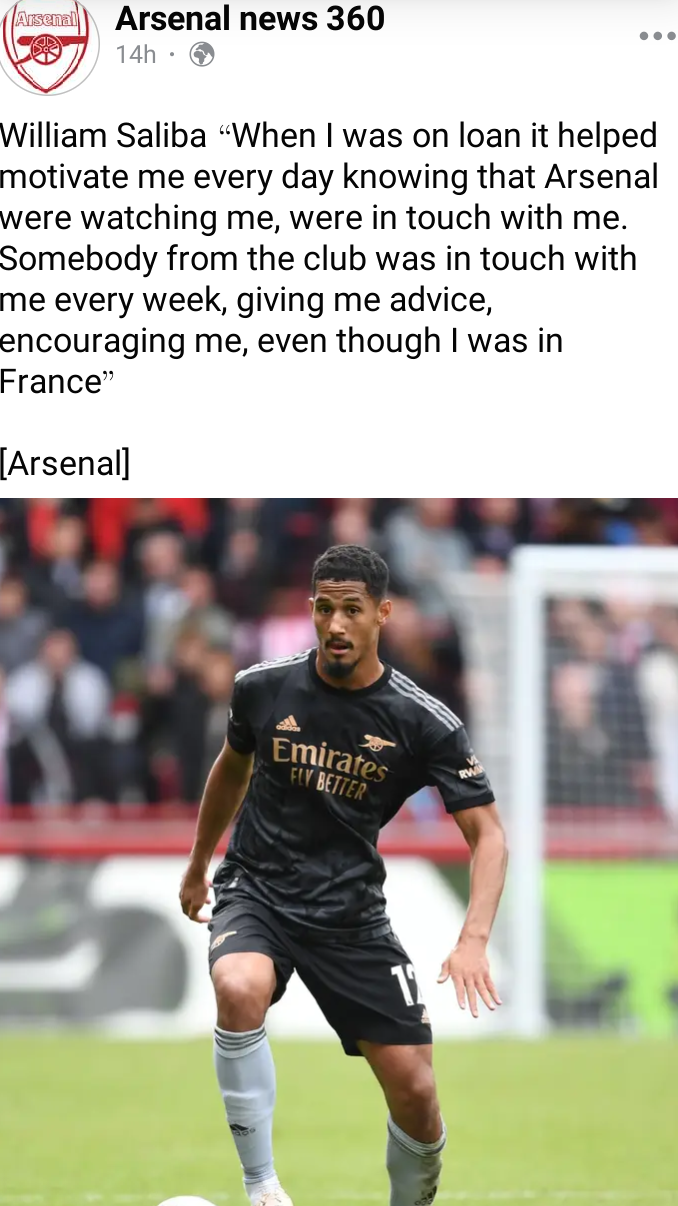 Arsenal Captain Martin Odegaard has confirmed that being at the top of the EPL table helps your confidence but it creates a big buzz and feel good factor around the club and lifted the atmosphere at Emirates. Martin Odegaard added that Arsenal players are improving all time and supporters are very lively in playing their role in bolstering the club. 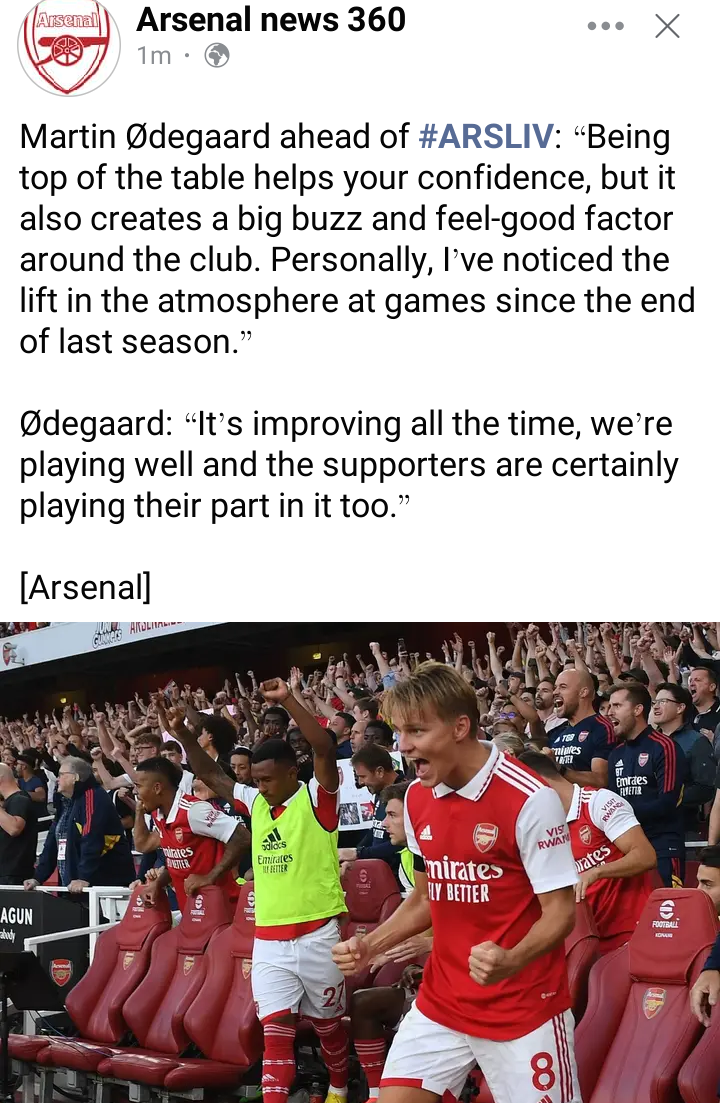 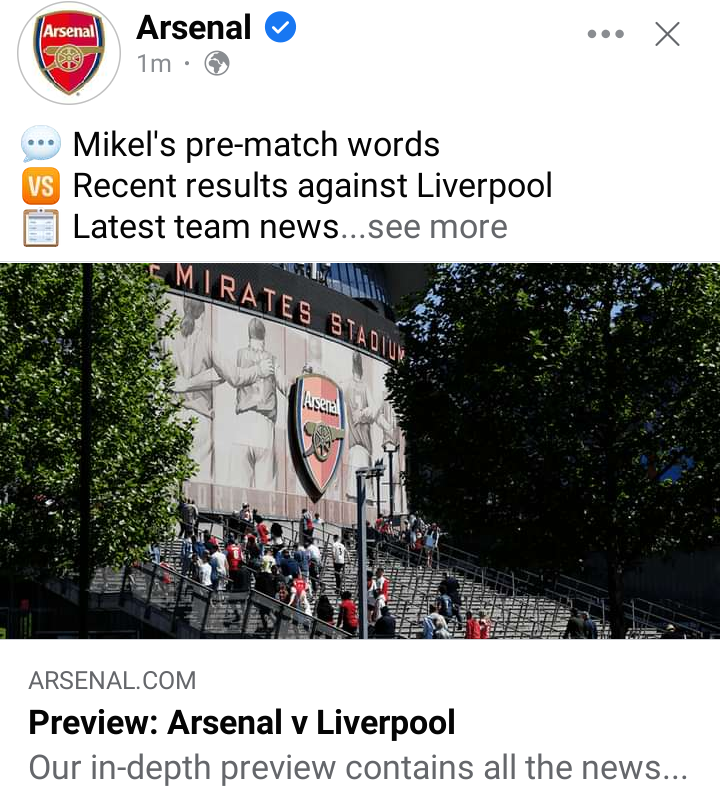 Arsenal have received huge boost as former club player Alex Oxlade Chamberlain is unlikely to start for Liverpool this afternoon alongside Arthur Melo who has been ruled out for the next 4 months. Chamberlain is the 5th player to play for both Arsenal & Liverpool alongside Kolo Toure, Pennant, Nikolas Anelka and Youssi Benayoun. 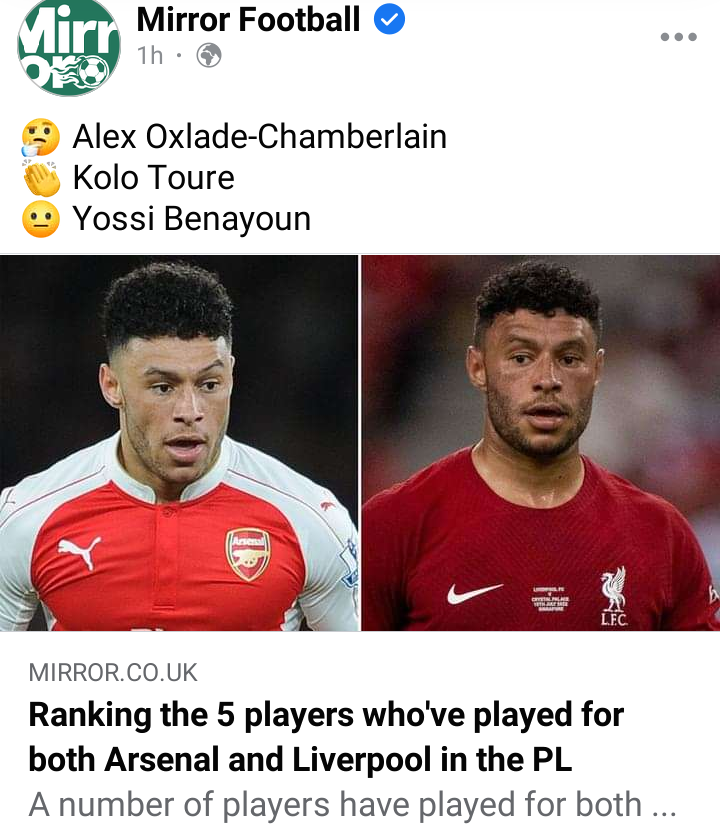