By rassmukulutu0254 (self meida writer) | 1 months 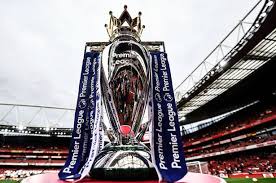 With two matches remaining for each team in the English premier the competition now lies on who will get the top four slot to play in the next season champions league. Teams from number two to seven can make it to champions league . But the probability now lies in the hands of Leicester city ,Chelsea and Liverpool . 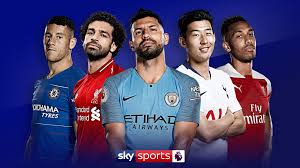 Leicester city have a mountain to climb today at the Stamford Bridge with its host Chelsea, Blues can gain revenge against Leicester on today match, with the Foxes likely to be lacking the same intensity that they produced at Wembley, despite the amount riding on this fixture. If Chelsea will win todays match and draw against Aston Villa they will be among top four . The game plan also lies on Leicester if they win against Chelsea and draw there last match they will be among top four. 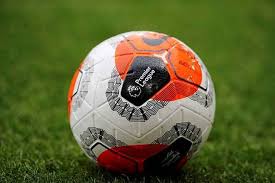 Liverpool are under siege any mistake by Chelsea nor Leicester and if they win on an away mission against Burnley and win in there last match will make them in top four. Possibly table for top four this season Manchester city, Manchester united, Chelsea and Leicester city .

Ruto Ameanza Kutetemeka As Goverment Sends A Shocker To His Allies

Without Kikuyu's Dp Ruto Is Nothing, They Land Him Their Final Revenge In 2022, Claims Mutahi Ngunyi