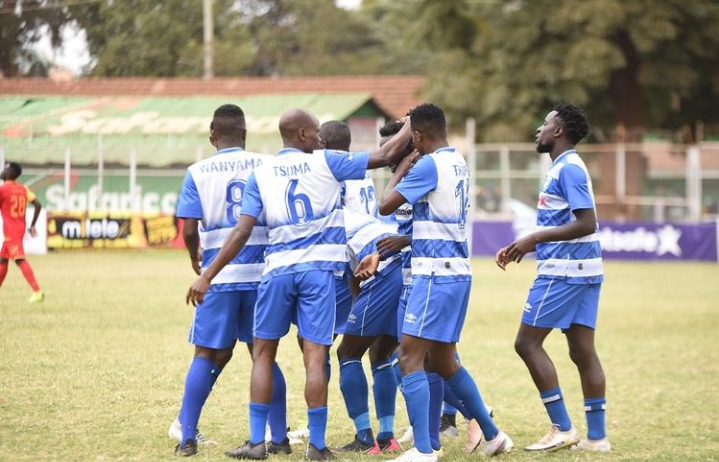 AFC Leopards head coach Patrick Aussems says he hopes to sign new players on board. The team, having lost most of the first team players they had last season, started the league with a depleted squad due to the transfer ban they are currently serving and could therefore not replace the departed. 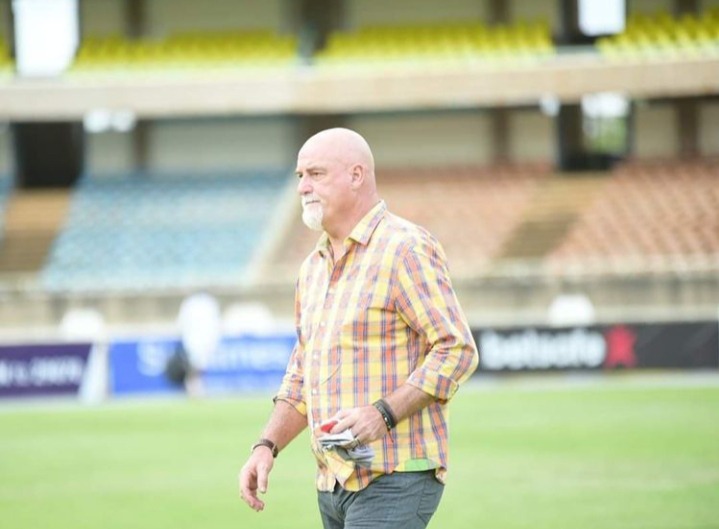 They have so far played one game in this new season against Tusker FC, where they shocked many after defeating the brewers in Thika on November 25th, 2021.

The FIFA ban was due to the club's failing to play their former coach, Andre Casa Mbungo, and three ex-players: Sotek Kayumba, Tresser Ndikumana, and Vincent Habamana. The coach has since been paid and the club is currently working on paying the three players. 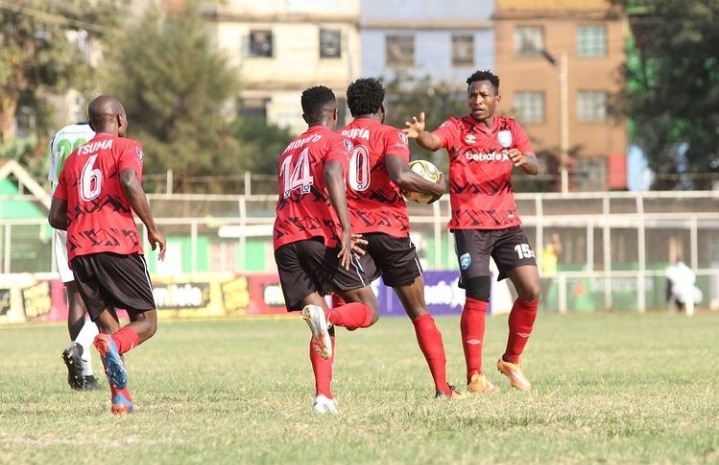 In an interview with Madgoat TV, Coach Aussems admitted that despite the win against the Brewers, the current team cannot compete in the league this season, adding that a season is a marathon, therefore the team 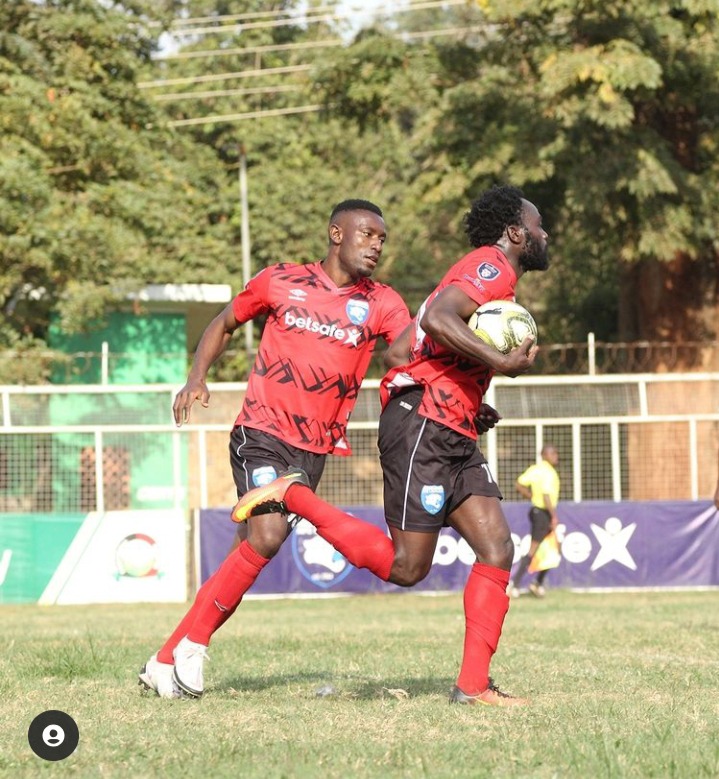 needs a few experienced players, a striker, midfielder, and a goalkeeper and a defender.

The tactician hopes that the transfer issue will be resolved in the next few days since the club has already identified new players for signing. The players include Duncan Otieno, former Vihiga United keeper Morgan Alube and former Kariobangi Sharks defender John Kuol.