Football Players With Surprising ORIGIN You Probably Did Not Know.

By Peterdaish (self media writer) | 5 days ago

Football sport is one of the sport in the world with the highest number of fans. It consists of a great number of talented and skilled football players in the world,for instance Lionel Messi and Cristiano Ronaldo. 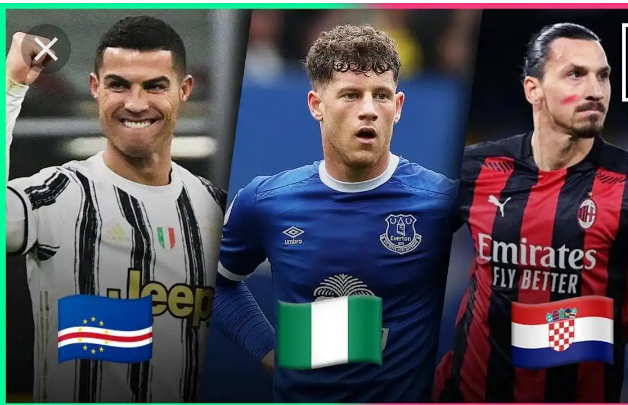 Today I will share with you some of the football players with surprising origin you probably did not know. 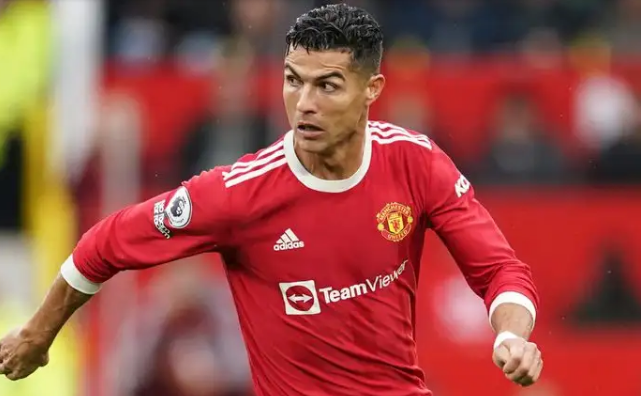 Paulo Dybala plays for the Serie A football club called Juventus Turin. Paulo Dybala could be playing for Poland. His great grand father was from Poland. 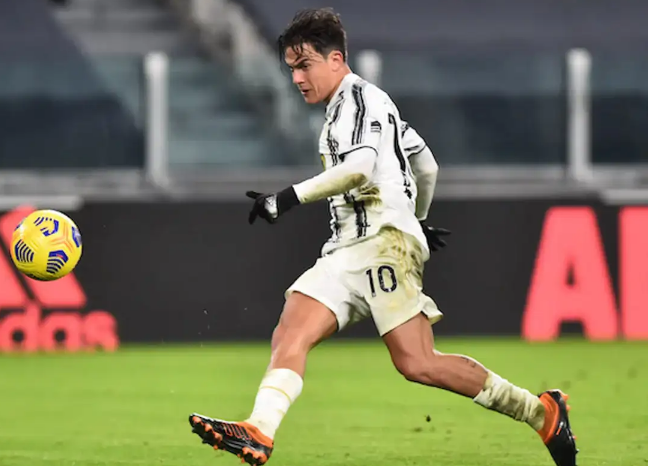 Kylian Mbappe is a professional footballer player who plays for the France football club called Paris Saint German. Kylian Mbappe could be playing for Algeria. 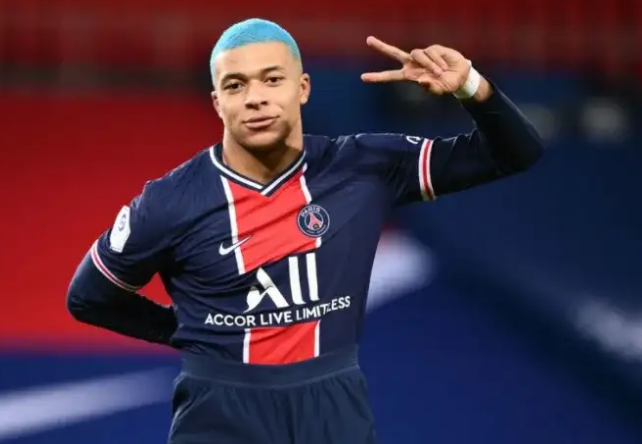 Ross Barkley could have played for the Nigeria national team. His father is a Nigerian, he ran away and left the family behind. That is why Ross Barkley never uses his fathers name in his jersey. 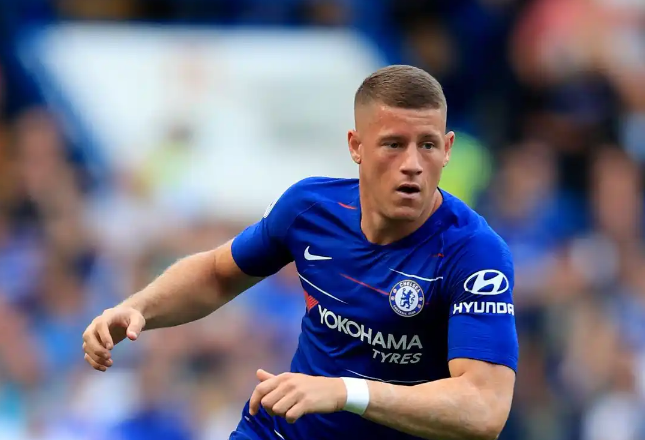 Fayvanny Discloses His Relationship With Rayvanny

"Lord Have Mercy" Another Bloody Scene After Mentally ill Man Killed His Mother In Githurai, Video