By Pattys (self media writer) | 5 months ago

Today, am going to highlight the best moments for the big 6 Premier League clubs in 2021. 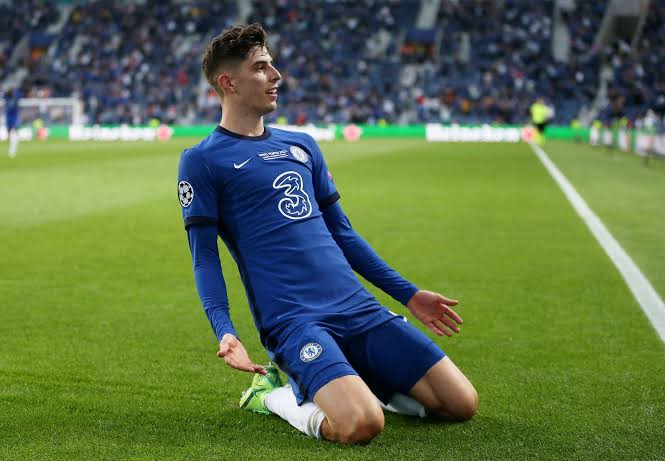 The former Bayer Leverkusen scored one of the most important goals in his football career. The 22-year-old attacker scored the only decisive goal against Manchester City in the UEFA Champions League in Porto. 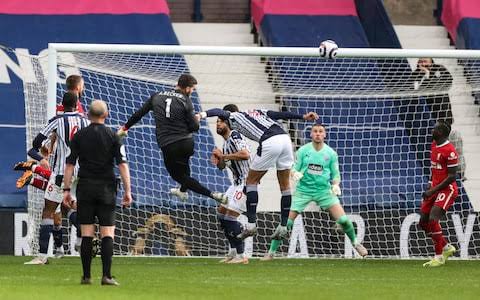 Liverpool's first-choice goalkeeper Alisson requested the coaching staff to allow him to join the attack in the stoppage time against West Brom. He scored a from-the-corner kick to give The Reds a 2-1 win over West Brom. This goal ensured that Liverpool finished among the top four clubs in the Premier League.

Check out the stunning header below 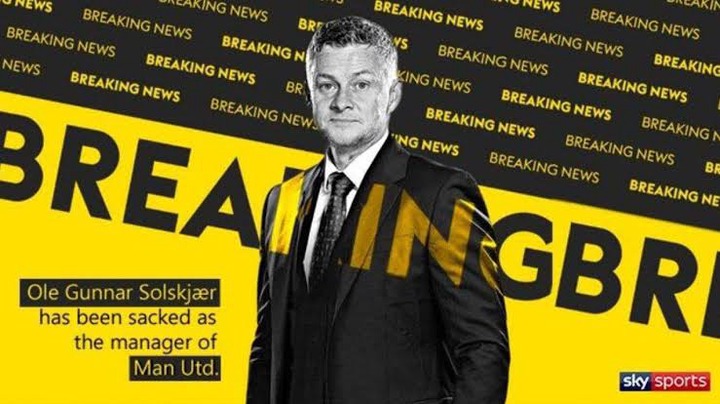 Manchester United parted ways with Ole Gunnar after a series of poor results. Ole did a fantastic job in building the squad since he took over from Jose Mourinho. He was replaced with Ralf Rangnick. 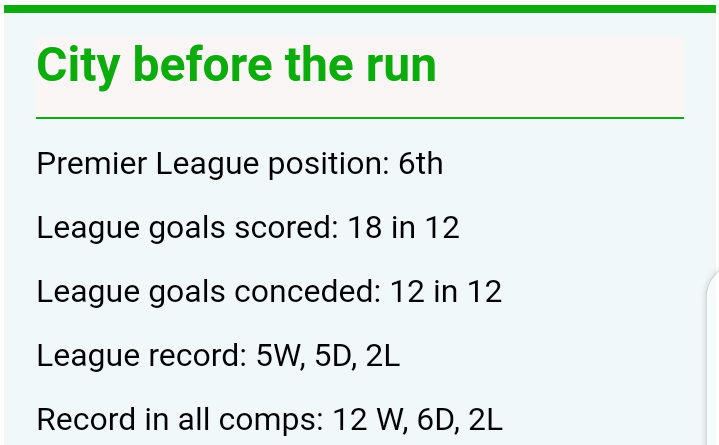 The defending champions produced an excellent performance by recording 15 consecutive wins. During this period they scored a total of 37 goals and only conceded five goals. Manchester City was sixth in the Premier League standings before this great run. They had only scored 18 goals in 12 matches. 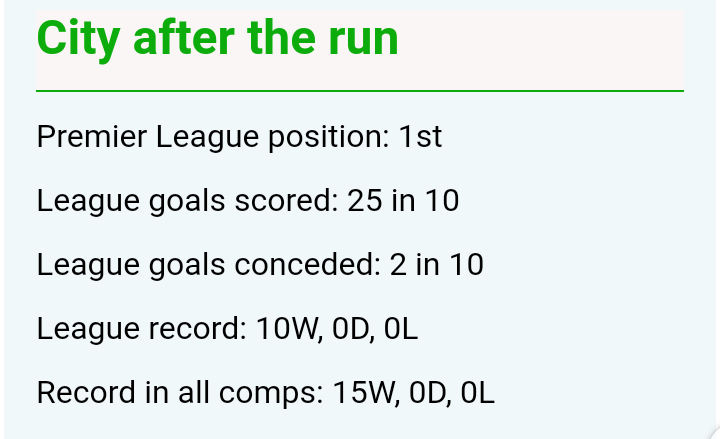 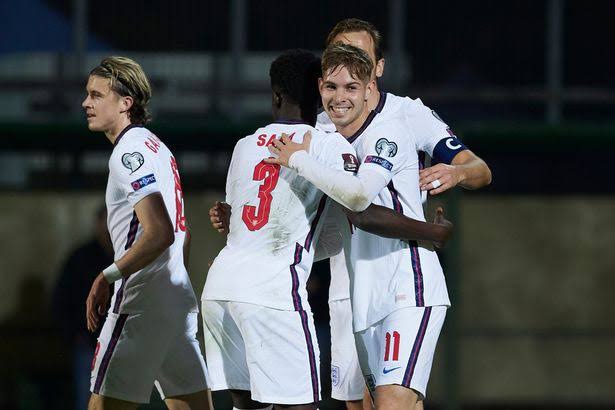 This was the first time since 2014 when 3 Arsenal players featured for the Three Lions in one game. These three players were Aaron Ramsdale, Bukayo Saka, and Emile Smith Rowe. In 2014, the three Arsenal players that featured for England in the fixture against Scotland were Danny Welbeck, Jack Wilshere, and Alex Oxlade-Chamberlain. 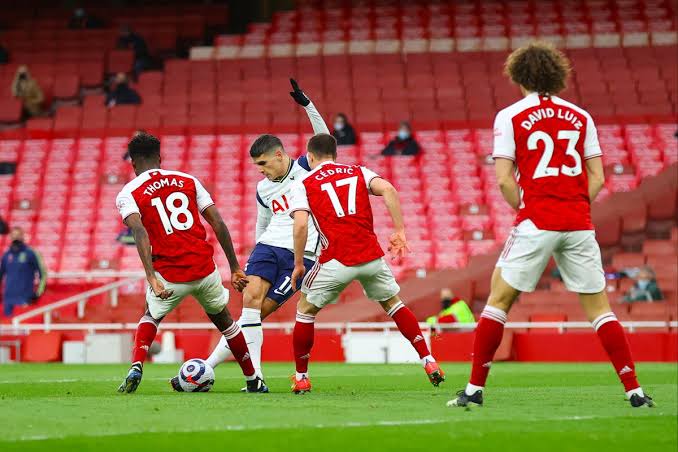 Erick Lamela produced one of the best goals of the season against London rivals Arsenal.

Check out this stunning goal in the video below.

Michael Olunga ranked among the top ten finishers in Africa.

The "Most Successful" English Football Club In History. Liverpool At The Top, Chelsea Fourth.

Chelsea Could Be A "Real Force" For Next Season. Here's Why.

The Latest Announcement from Old Trafford