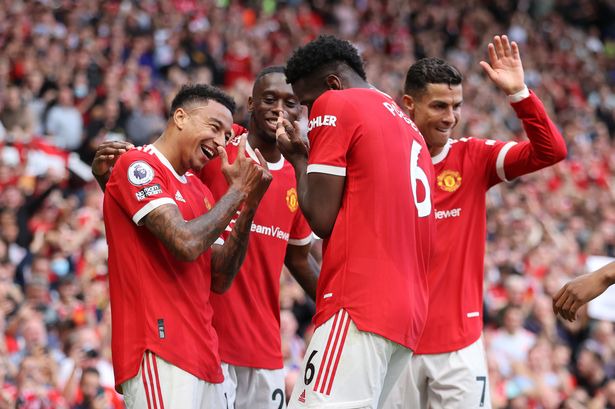 Manchester United made a dramatic comeback in the UEFA Champions League group stage match against Europa League champions Villarreal. The Ole Gunnar men struggled to beat the La Liga side who they met in the Europa League final last season.

The Red Devils went down eight minutes into the second half when Paco Alcacer scored the opening goal from a close range past David de Gea. United kept pushing and Bruno Fernande's free-kick found Alex Telles who scored a stunner goal in the 60th minute to bring his team back into the match. 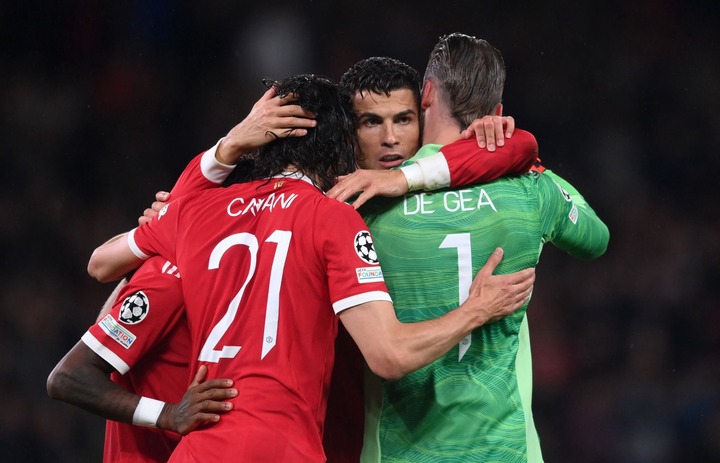 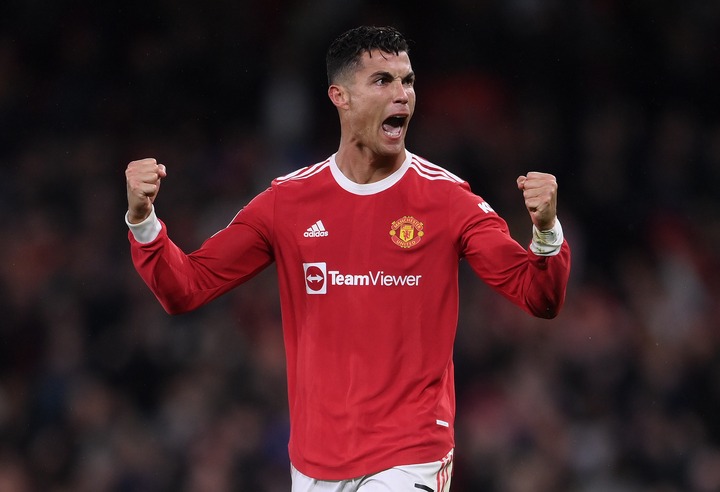 The Red Devils were attacking in the second half and the hard work paid in added time when Cristiano Ronaldo scored the winner with seconds remaining before the match ended. After a good play from the team, Ronaldo proved why he is one of the greatest players of all time and considered a goal machine.

Ronaldo has been mostly playing alongside Mason Greenwood and Jadon Sancho in attack for the team since his return to Old Trafford. These stars have been performing well especially for Greenwood but from the match, last night against Villareal Jesse Lingard was terrific in the few minutes he played after coming on. 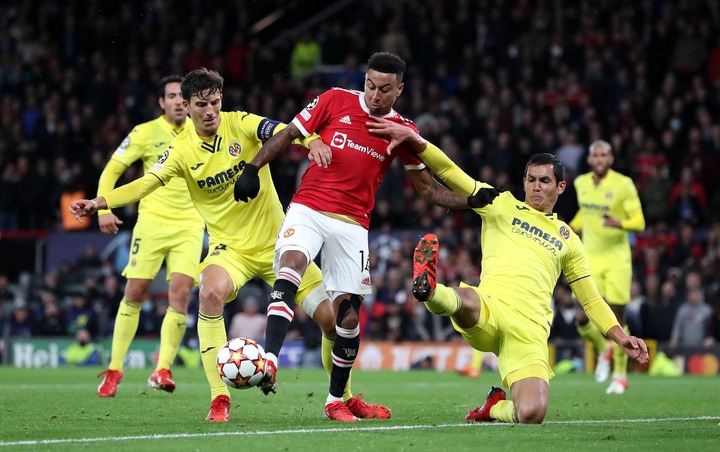 The 28-year-old English forward has been amazing this season for United and he slowly becoming the savior for the Red Devils. He had a good link-up yesterday with Ronaldo passing him the ball in the box to get the winner.

Lingard was not that good last season before he was sent on loan to West Ham but this season he has made a comeback at Old Trafford and he outperforming most of the star players. He has been coming off the bench most of the games but he could be more effective in the team when he is a regular starter and could be amazing playing alongside Ronaldo. 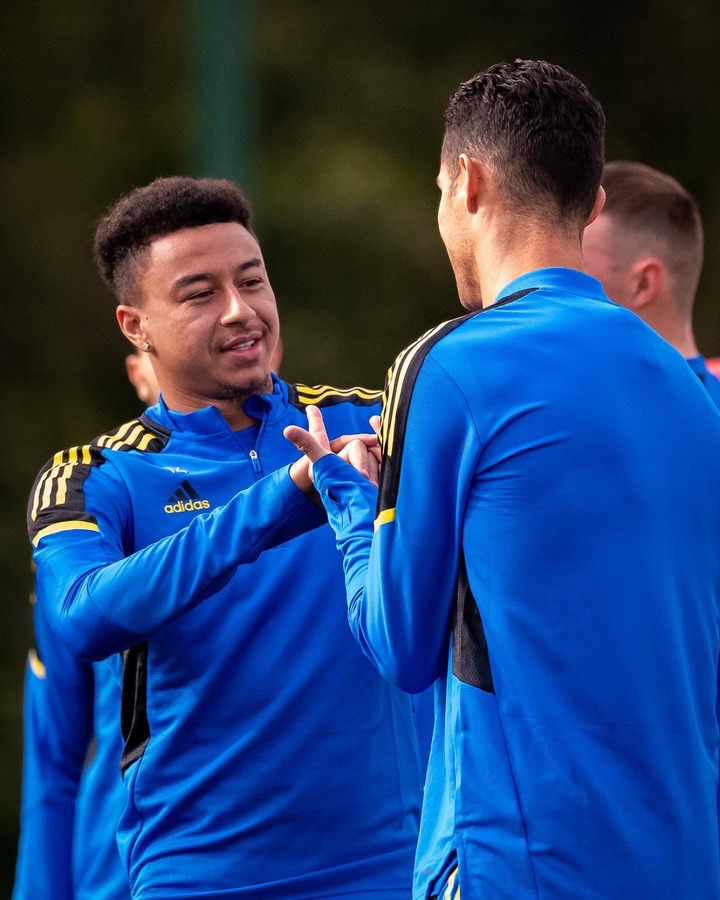