Good News For Arsenal Fans Ahead Of Todays Carabao Clash

Today we are going to look at the latest news from two England based clubs (Arsenal and AFC Wimbledon). The following are facts and good news to London giant Arsenal a head of the Wednesday clash. 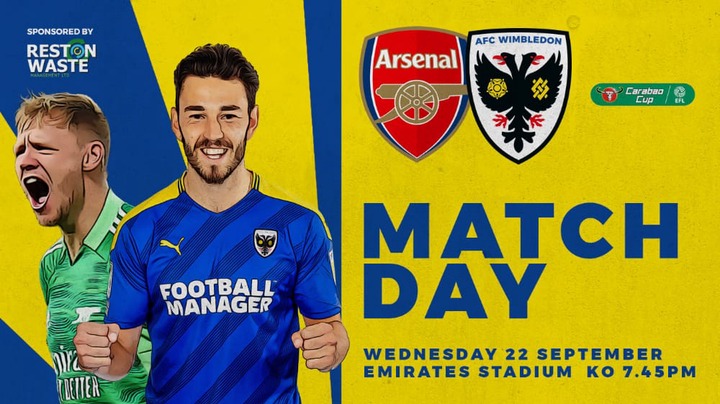 First, Mohamed Elneny who was being suffering from a left hamstring is recovering and will be assessed ahead of the Wednesday clash. He has been solid in the defensive midfield and central midfield partnering with Xhaka or Thomas. This will give the manager more options to select from and increase the confidence of the players having won the last 2 premier league games in a row. 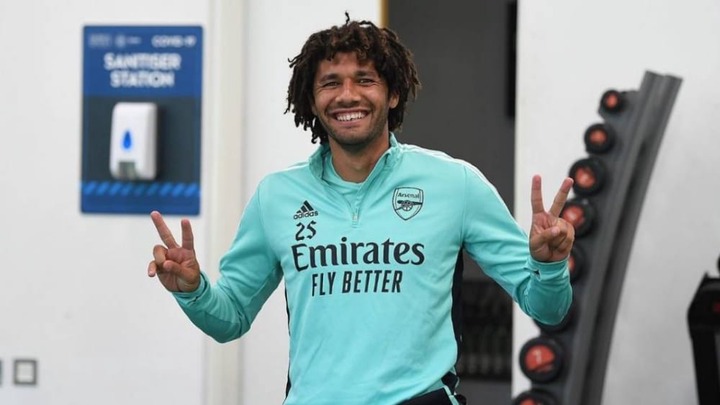 Secondly, Granit Xhaka who received a red card against Manchester City in the premier league clash is serving his last match and can feature in today’s match. For the arsenal dressing room clearly understand the impact the Swiss footballer has.

Third, Arsenal has some record in the league cup which makes them favorite to win today’s match. The records which favors them include:

ü Arsenal has never lost 33 home league cup matches against teams from a lower division. (It has won 30 and drawn 3) by winning the last 12 in a row with an aggregate of (38-5)

ü It has also gone beyond the third round of the league cup in seventeen times in the last eighteen seasons (they lost one against Southampton in 2014/2015 season, a 2-1 defeat)

ü AFC Wimbledon have also been eliminated in nine of their first ten league cup matches before this season.

Arsenal’s history in the league cup gives them a lot of confidence but does not give them an upper hand against the AFC Wimbledon as the two teams have never met before in any competition, therefore it will be a match that every football fan will be looking forward to watch. 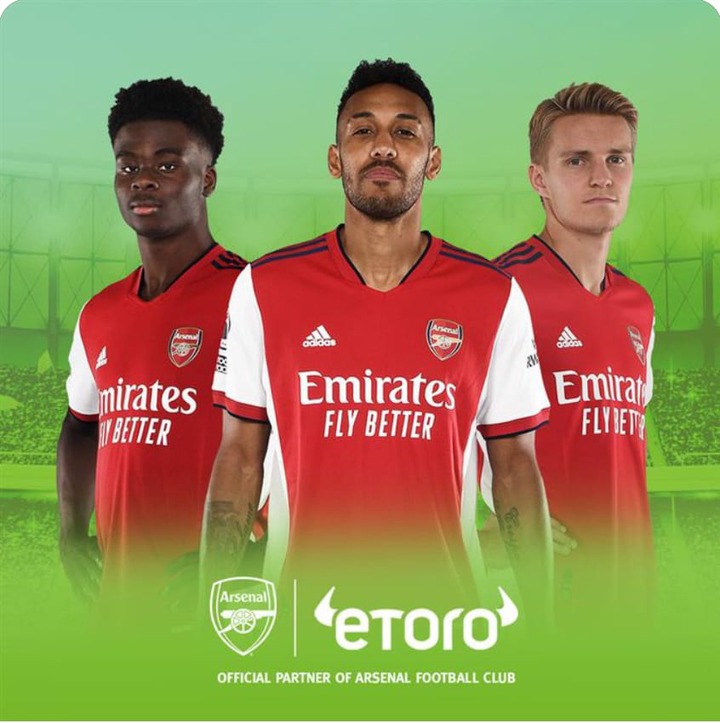 Thanks for reading this article. Remember to share and leave your comments on who you think will emerge a victor in todays clash.