The Rise and Fall of Adama Traore at Camp Nou

By Silvo (self media writer) | 1 month ago

It's hardly unbelievable that Adama Traore did not play a minute in the last match against Getafe. It turns out that Xavi has lost faith in him. More than a month ago, he has practically disappeared from the 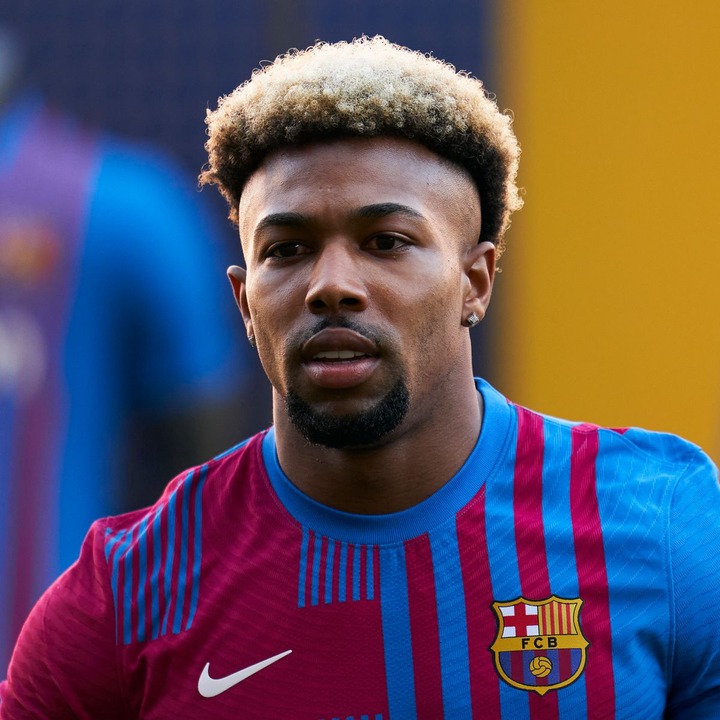 It has now been nine consecutive matches where Adama has been appearing as a substitute and in four of them ,completely without play.

It is true that Dembele's appearance in Barcelona's lineups not help him make a bigger impact. after the first few weeks upon settling in Barcelona in which he appeared unstoppable, he had four assists in his first five matches and everyone believed he will be a very important part of Barcelona's future plans.

However Adama traore has not maintained his initial exuberance. He has only one match left , the villarreal match at camp nou on Sunday before he ends his loan period which began in January.

At the moment, it looks very complicated for his immediate future and being linked with Barcelona swap of Trincao , a player owned by Barcelona at Wolverhampton.

Barring a major maneuver from Mendes , the swap deal won't take place . For this season, it will be a sad end in Barcelona for the player who trained at La Masia and who breathed the Barcelona way of playing into his training.

Content created and supplied by: Silvo (via Opera News )