By ERisingokingpin (self media writer) | 5 days ago

Manchester United star Fecundo Pellistri has opened up on his future at the club as he proves manager Ole Gunnar Solskjaer words true. 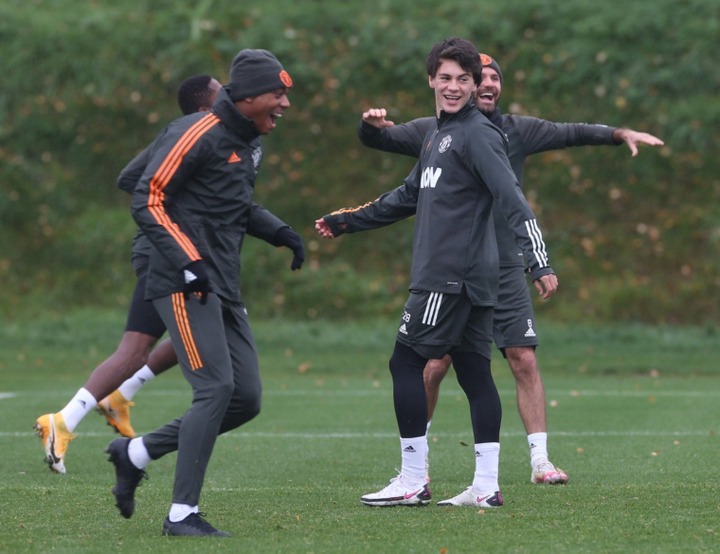 According to Fecundo, he wants to remain at Manchester United and get playing time in the first team.

He is disappointed by his situation at Alves where he is playing on loan. Pellistri has just started one game despite the Spanish club promising Manchester United that their star will be get used regularly.

The United wonderkid says he wants playing time at Alves which will help him be used to European football and be on high levels as he return to Manchester. 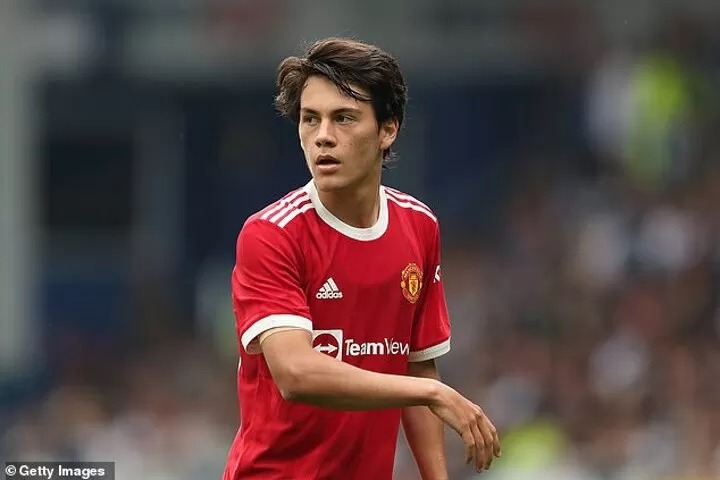 Manager Ole Gunnar Solskjaer was one of those disappointed by his situation at Alves and reports claimed that the Old Trafford side was considering to terminate loan contract with Alves on Pellistri and return their star at Old Trafford. 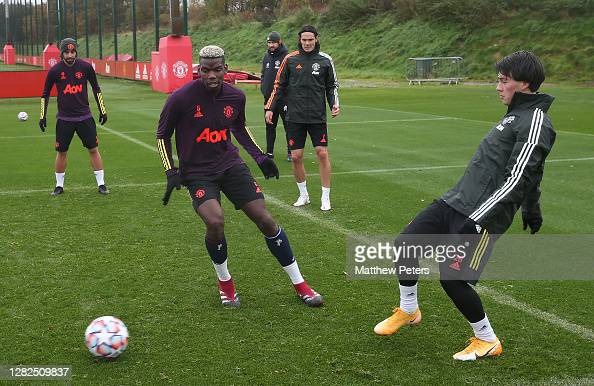 Manchester United fans who wants to see Pellistri develope as a player are also unhappy with the Spanish club and has called United to react on time.

Ours is to wait and see what could happen in the coming few days.

AKOTHEE: "Nothing Feels Good Like A Woman Having Her Own Money" (Video)

Three Things a Man Will Do If He Likes You

How I Was Rejected by Alliance But Became Kibaki's Doctor