Chelsea Star Who Luis Suarez Named As His Toughest Opponent 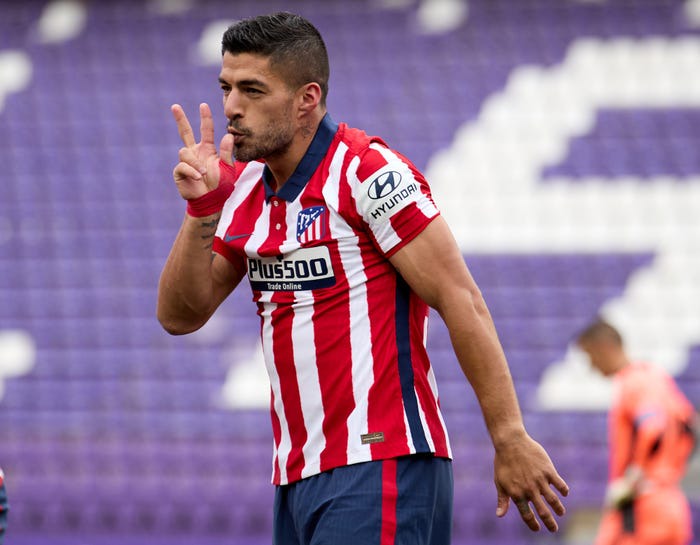 Luis Suarez is arguably one of the best strikers in Europe. The Atletico Madrid forward is known for his strength, stamina, dribbling and goalscoring ability. He first got attention of the football world while he was still a youngster playing for FC Ajax. His excellent performance made Liverpool sign him and later FC Barcelona. He is currently one of the most important players in Diego Simeone's squad that won the La Liga title last season. 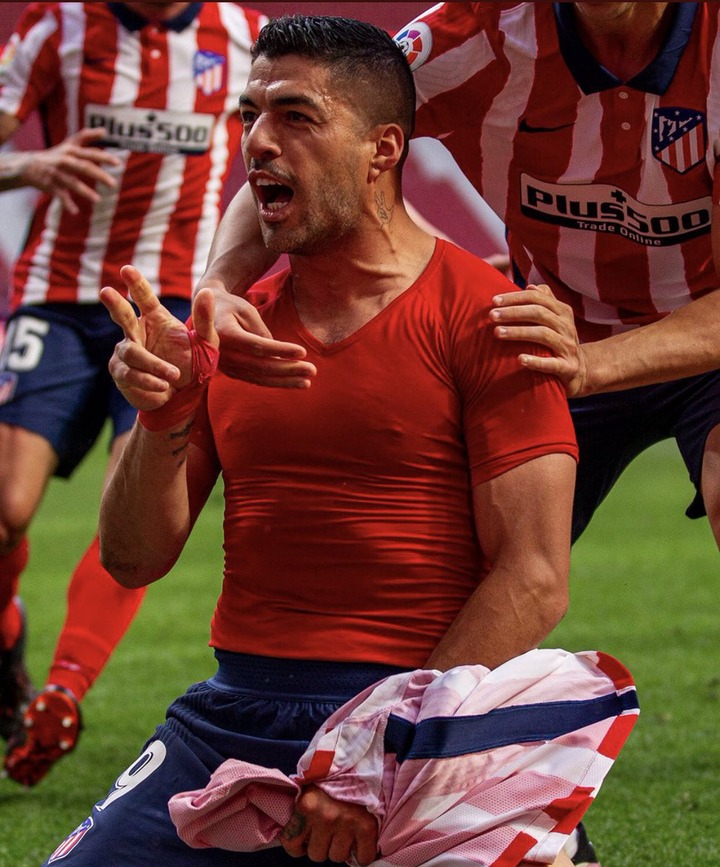 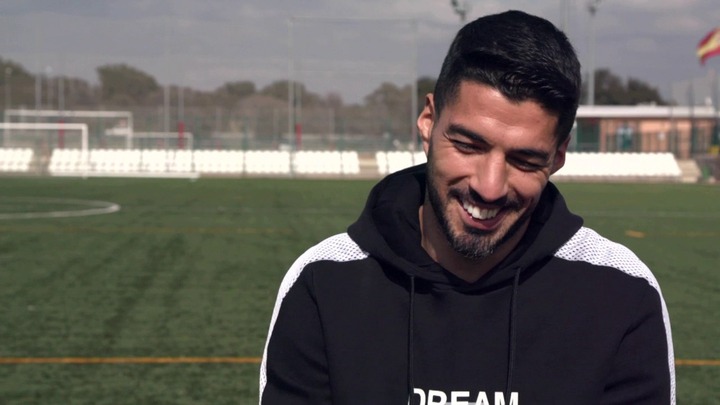 According to Luis Suarez, Thiago Silva is the defender who he has given him trouble several times.

"My toughest opponent? A defender who has given me trouble and I have faced several times was Thiago Silva. He is an admirable defender who I have always liked because of the difficulties that he causes." 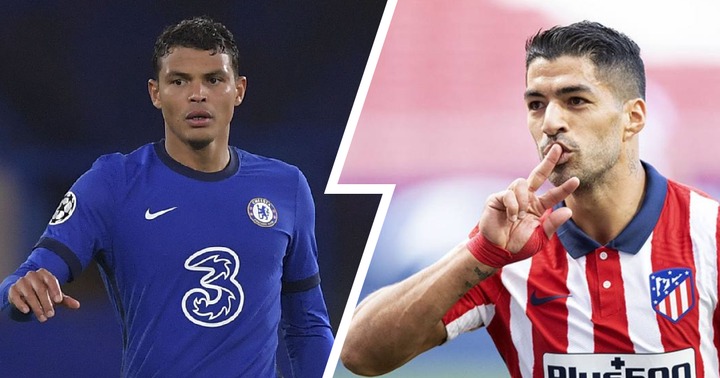