Fans for the EPL teams; Manchester City and Tottenham Hotspurs have something to smile for, after the EFL committee announced a new move that will see, at least 8,000 fans will be allowed to attend the Carabao Cup final featuring the two football giants.

The match that was supposed to be played on February, this year, had to be rescheduled following the Covid-19 measures that were put in place. The match will now be played on April, 25th 2021, with the number of fans in attendance, larger than those ever allowed to attend in the country, after the outbreak of the pandemic, which has seen most matches being played with fans’ absence. 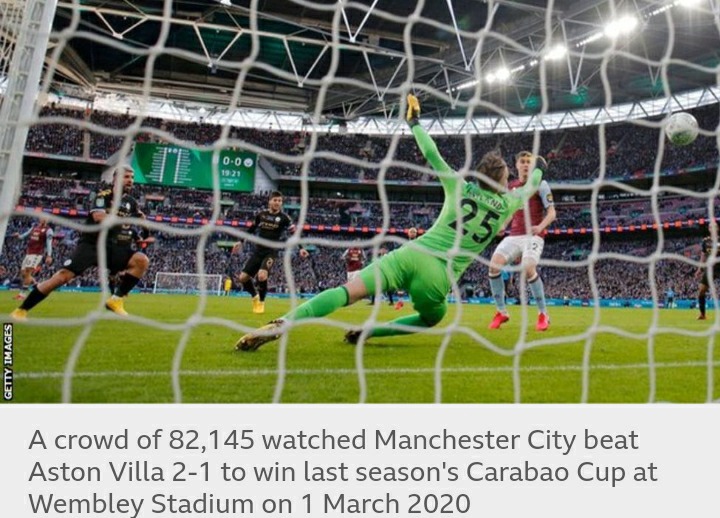 However, during the match day, fans will undergo Trial of Covid-19 passport scheme, where one would be determined on whether he/she had been vaccinated, had natural immunity or had recent negative test. This match among the other nine scheduled matches will form a basis of research scheme ahead of ending lockdowns as Researchers will be able to gather evidences associated with different settings and approaches towards coming out with a permanent solution to transmission problems of Covid-19.

Oliver Dowden, who si the Secretary for Culture, lauded the move saying it will help bring back the lost lively reality in sports, yet again.

"This science-led pilot programme will be the springboard in getting the buzz back of live performance.” He said.

The FA Chief executive, expressed his sincere appreciation to the move, saying that he hopes seeing fans fill up the stadia once again, before end of this year’s July’s EUROs

"This is an important first step towards getting fans back, with the end goal of full stadia - hopefully by the end of the men's Euros [in July].” He added as he thank the authorities for the concerns. 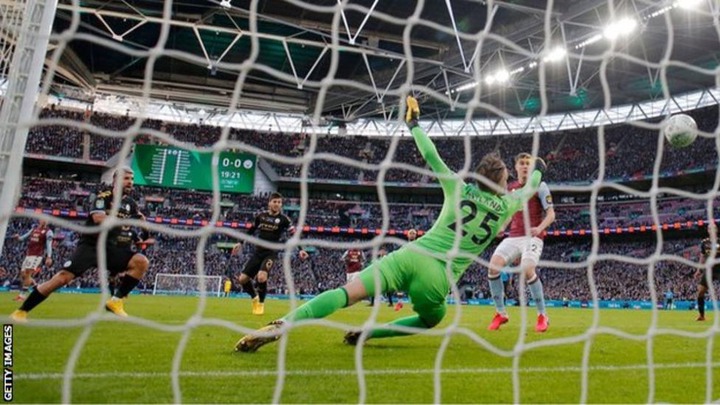 Content created and supplied by: T'son (via Opera News )

Why Breastfeeding Feeding Mothers Should Be Encouraged To Take Covid-19 Vaccine.

Govt Hints at Postponing School Reopening Over Curfew and Lockdown

Most Immune Blood Group and the Reason Why

Unlock Our Country; Celebrities And Netizens Join Hands To Urge Uhuru To Lift Curfew And Lockdowns

PPB Confirms Dp Ruto's Remarks on Sputnik Vaccine, Reveals if it Was Approved

Why Kenya Public Debt Is Rising