John cena issues challenge to roman reigns for the title

By Tomtomsports (self media writer) | 2 months ago

JOHN CENA'S MESSAGE TO THE CHAMPION.

Cena later appeared on Raw and issued a challenge to Roman for his coveted universal title.He also vowed to conquer the head of the table to become 17 times wwe champion to make history at summerslam. 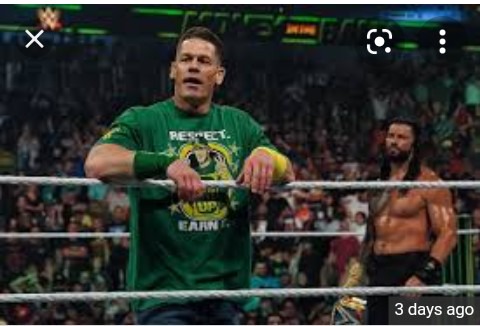 Summerslam is scheduled to take place after five weeks and it is the second largest paperview after wrestlemania. 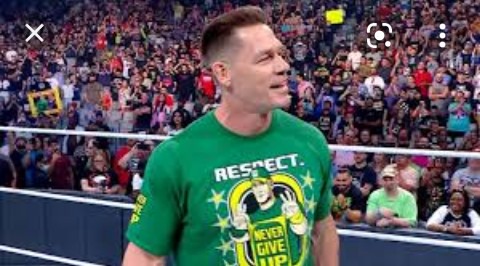 The crowd however was happy with Cena's return and can't wait for him to participate in his first competitive match.

He also promised to make his first appearance on smackdown live tonight.

Cena also made friendship with the "bro code" In other related news Charlotte flair defeated Rhea to become the womens champion.Big E emerged the men's money in the bank winner.

Content created and supplied by: Tomtomsports (via Opera News )