Euro2020 At It's peak. Italy vs Spain In Semi finals

By FootballAnalytic (self media writer) | 5 months ago

It's been a night to recall for the Swiss. The Switzerland team has really been one of the most hard-working and cohesive team in Euro 2020. Just quite unfortunate that they didn't make it into the semi-final. It has been one of the teams that has been a joy to watch. 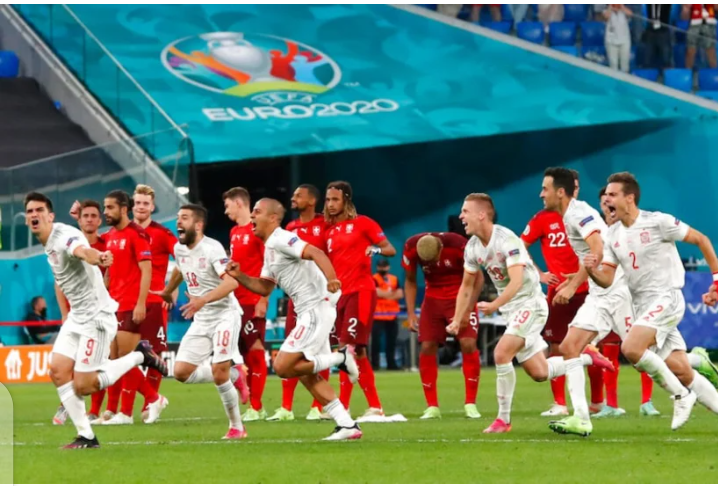 In today's fixture against Spain Denis zakaria scored an unlucky own goal as he deflected a shot from Jordi Alba into his own net in the 8th minute giving Spain an early lead of 1-0. 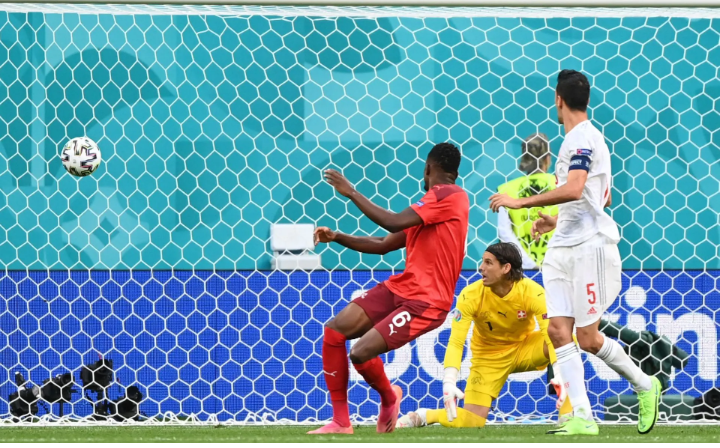 In the 68th minute Switzerland's xherdan shaqiri scored an equaliser to make it 1-1. Unfortunately Switzerland is Remo freuler was red carded on the 77th minutes after a mad and horrible tackle on his opponent. 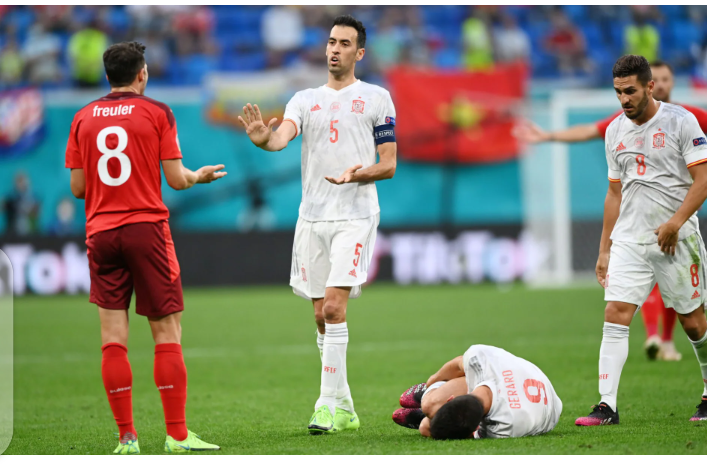 However 10 month Switzerland remained composed and were able to hold Spain to a normal time draw of 11 and the goalless extra-time. The match went on to the penalty shooter shootouts and unlikely Switzerland lost 1-2 to Spain. 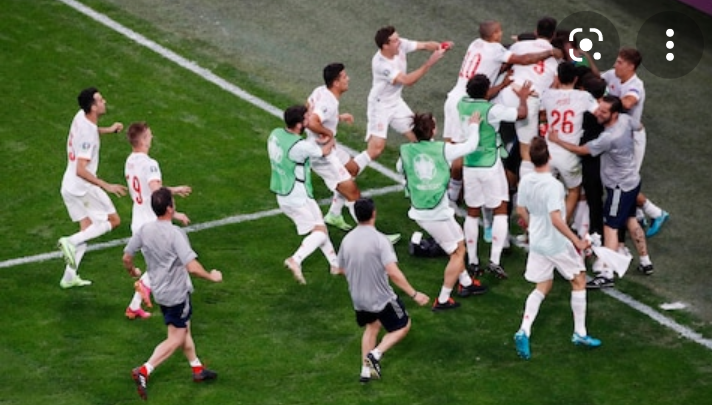 Even though , we give switzerland a credit for showing their best in this tournament. Their no. 1 goalkeeper, sommer was really impressive at all angles. 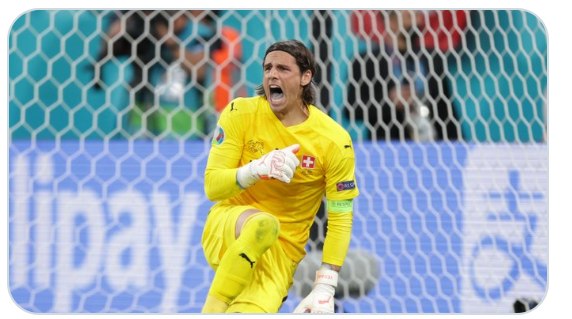 For Italy, they really came into this match very strong.They started off very well by netting the first goal in the 31st minute through Nicolo Barella. 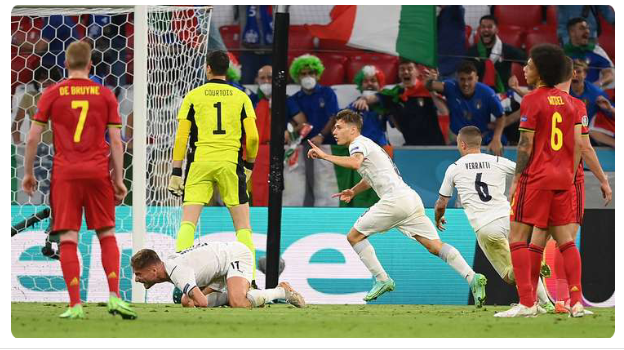 In the 44th minute lorenzo insigne added the 2nd goal to seal a comfortable win of 2-1 against Belgium. 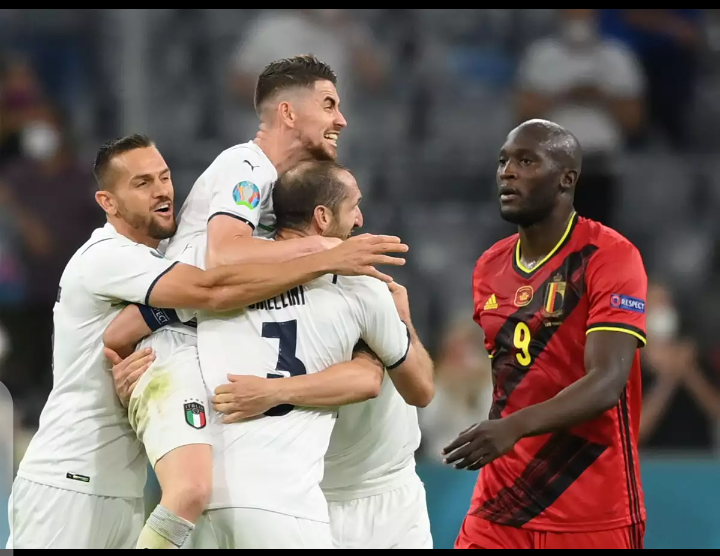 Belgium's goal was scored by Romelu lukaku from a well taken penalty in which he sent Gianluigi Donnarumma the wrong way and fired the ball right in the middle of the goal. 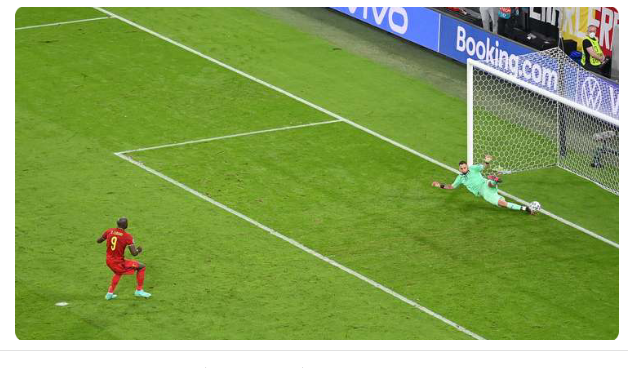 This was after Giovanni Di lorenzo (Italy) made a reckless foul in order to win the ball from his opponent inside the box. Now in the coming fixture spain vs Italy!

Content created and supplied by: FootballAnalytic (via Opera News )