By IsaacGreg (self media writer) | 18 days ago 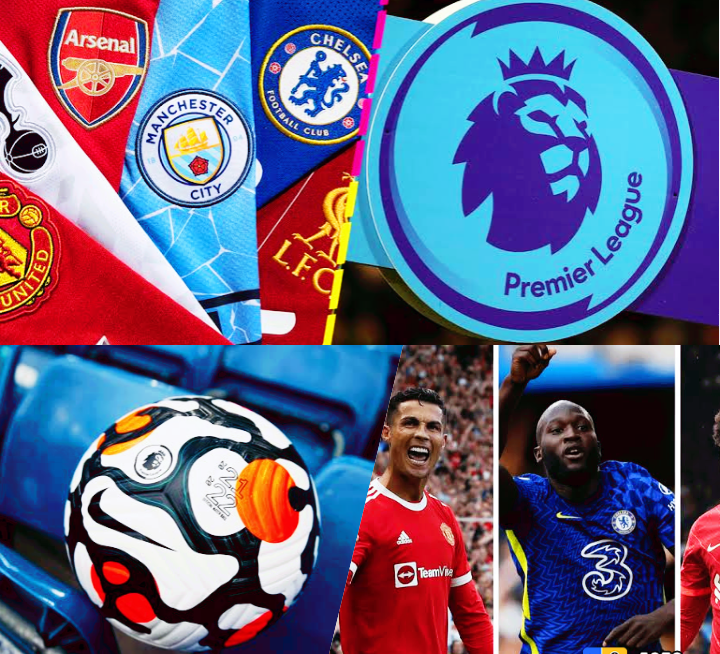 The English Premier League had some unexpected and surprising results in the recent concluded Game week 7 fixtures. Some big clubs dropped points while others added some valuable points. Below are 3 things learnt from the results.

3. Manchester United can become EPL title contenders if they have a coach with winning mentality.

Manchester United dropped points against Everton last Saturday as they drew 1-1 during their last EPL game. It was a disappointing draw as Everton came from behind and equalised. Manchester United have now won only one game in their last 4 games in all competitions. The Red Devils have lost 2 games, drawn 1 and won 1. This is a worrying from from the Manchester club. Will they be able to win any trophy with their current form?

Manchester United have already lost 3 game this season.The Red Devils have world-class players such as Christiano Ronaldo, Paul Pogba, Bruno Fernandes, Raphael Varane and Jadon Sancho among others. The problem is not on the side of the players. Manchester United requires a serious coach who can motivate players to win games. A coach who have winning mentality and tactics. 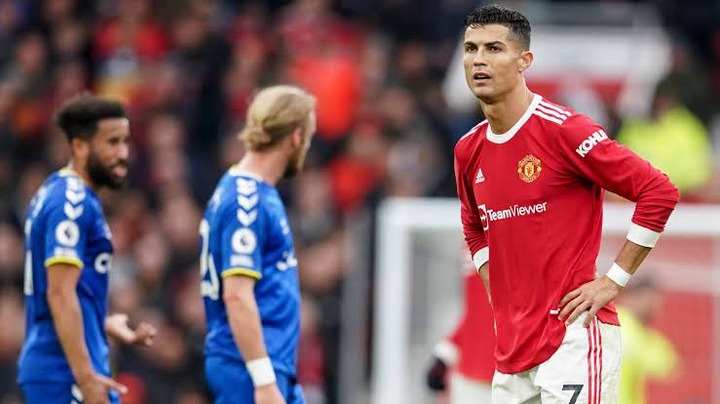 2. Liverpool and Manchester City are among favourite clubs to win the EPL title this season. 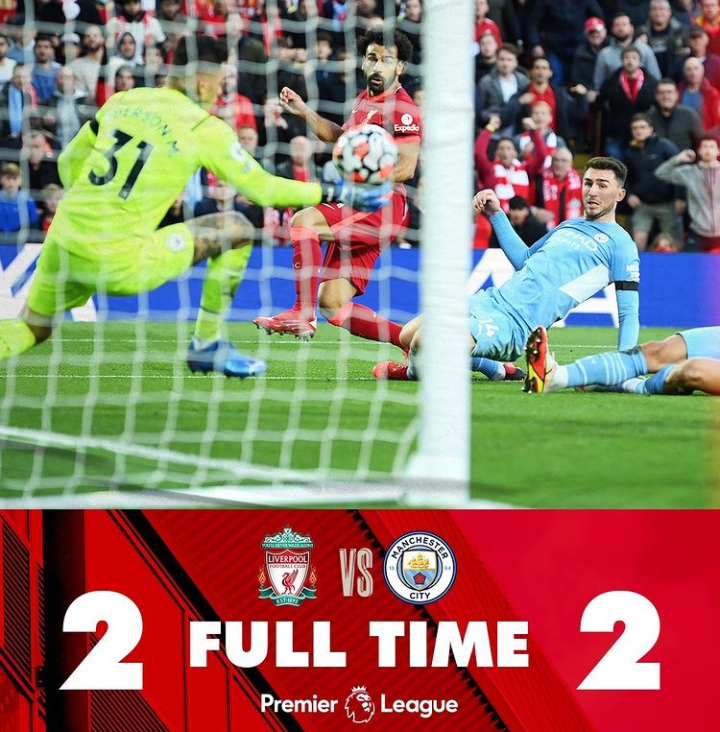 Pep Guardiola was brilliant while Jürgen Klopp was fantastic. The two teams will be hard to stop this season. One of them might win The English Premier League title this season. Undoubtedly, from their performances this season, they are among the favourites to win EPL trophy this season.

1. Chelsea have Shown Quality Performance and are determined to Win The English Premier League under Thomas Tuchel this season. Chelsea managed to thrash Southampton by 3 goals to one On Saturday evening. Southampton are very solid as they have already held Manchester United and Manchester City to a draw this season. It was an interesting game as both teams were attacking aggressively. Chelsea showed their squad depth after Timmo Werner, Ben Chilwell and Trevor Chalobah scored for Blues. Southampton managed to get one goal from the penalty which they were awarded.

Thomas Tuchel has already proved that he is capable of winning the EPL title with Chelsea. His team have a winning mentality and are determined to win every game. They have only lost 2 games which were against Manchester City and Juventus respectively. The Blues are one of the favourites to win The English Premier League title this season. 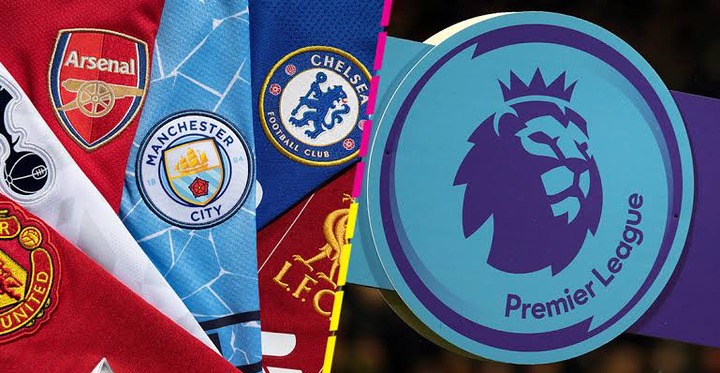 Which club do you think is going be the Champions of England this season? Is it Manchester United, Manchester City, Liverpool or Chelsea? Feel free to share your opinions and thoughts in the comments section below. You can also share this article with fellow football fans.

Political Analyst Alleges Who the Real Raila Is