Wayne Rooney publicly did this to his wife and Derby club.

By PrincessNjeri (self meida writer) | 1 months 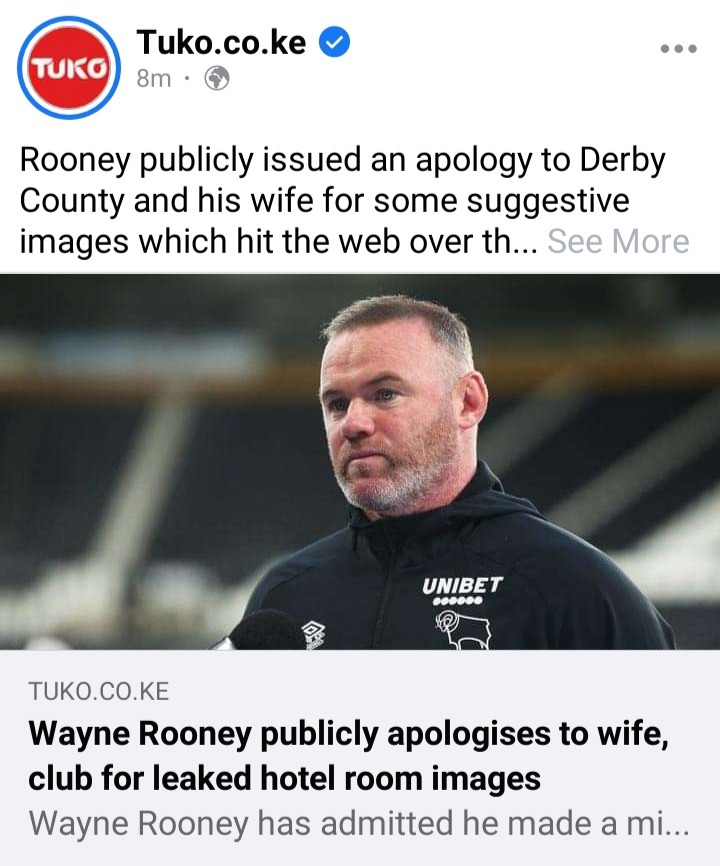 Wayne Rooney has apologized publicly to his wife and derby club after a viral picture in hotel room images.

Wayne Rooney is a coach of derby County club and they have been a good team.

The club has acted that Wayne Rooney will not be sacked after a meeting held by the management of the club.

The photos which was trending was about Wayne Rooney sleeping in a room with young ladies.

But since Wayne Rooney the coach of Derby County club has apologized saying that he made a big mistake mostly to the club and his beloved wife and family.

There was someone who wanted to blackmail Wayne Rooney about the photos before posting in social media. The boss of Derby has reported the matter to the police officers but all in vain, the photos was trending Wayne Rooney with three ladies in bed. 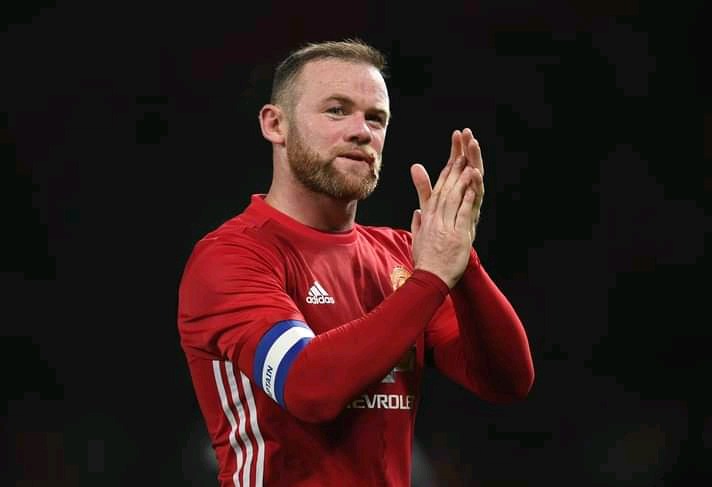 The Former Manchester united captain and player and now Derby coach was really critised by his fans on social media. The boss of Derby lost reputation and respect and also trust from his fans and mostly his family.